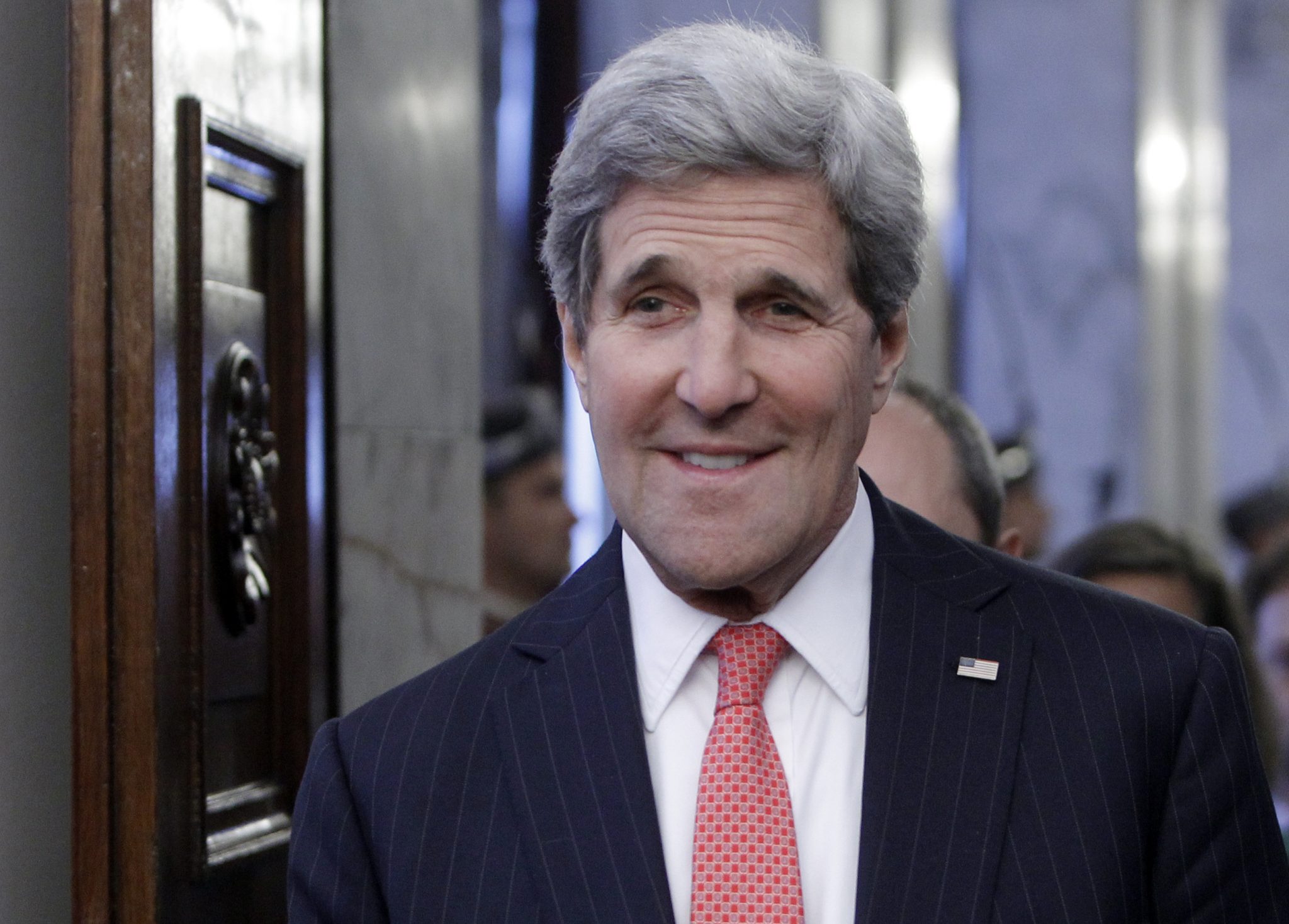 The incoming Biden administration has made climate change a signature issue, deeming its importance on par with the COVID-19 recovery and racial inequality. According to the Biden transition website, climate change poses an existential threat to our environment, our health, our communities, our national security, and our economic well-being. It comes as no surprise then that the Biden administration will require every federal agency, department, and program to articulate a climate angle and that it has implemented an informal climate and environmental justice litmus test for candidates for positions ranging across government.

But for all its rhetoric on these issues, Team Biden has already run afoul of the Democratic Party’s environmentalists. Because instead of rallying around the Green New Dealers and climate strikers, the Biden camp has turned instead toward the party’s climate neoliberals.

As goes the old Washington adage, personnel is policy. Three key Biden personnel decisions that have already been made public — John Kerry as presidential climate envoy, Janet Yellen as Secretary of the Treasury, and Brian Deese as top economic adviser — mark cumulatively an embrace of climate neoliberalism, the ideology that seeks to fuse the economic vitality of markets with centrist environmentalism.

In conjunction with their Panglossian view on the Paris climate agreement, climate neoliberals have a cronyism blindspot.

John Kerry, former Secretary of State, five-term Massachusetts senator, and 2004 Democratic Party presidential nominee, represents the Democratic old guard and continuity with the Obama-era climate agenda. He brokered the Paris climate agreement and is a known entity on the global stage.

Janet Yellen, Fed chair from 2014 to 2018, embodies the technocratic elite and the melding of interests between the intelligentsia and multinational corporations. Yellen is one of the faces of the Climate Leadership Council (CLC), a carbon tax advocacy group that counts major corporations among its founding members.

These picks and the neoliberal policies they augur will invite a populist backlash from both the political left and the political right.

Climate neoliberalism deems business to be part of the solution to climate change, rather than a bogeyman. It eschews the hard-left, ban-everything approach to the environment, instead advocating the Sunsteinian nudge method by which the neoliberals allege we can have our cake and eat it too. These inclinations, attractive though they are to the Acela corridor, come with significant pitfalls. Two protocols epitomize climate neoliberalism and elucidate its flaws: the Paris climate agreement and the carbon tax.

Climate neoliberals will urge President Biden to rejoin the global climate pact on Day 1, seemingly convinced that the U.S. “doing something” on climate will yield the temperature outcomes they desire. But as the more discerning of climate hawks have demonstrated, the current nationally determined contributions to the Paris agreement are woefully inadequate as a means to remaining under the critical emissions thresholds identified by the Intergovernmental Panel on Climate Change. In reality the nonbinding agreement demands little of its signatories. It allows China to get away with its coal-fired power plant building spree and Pakistan to pledge the meaningless tautology that it will “reduce its emissions after reaching peak levels to the extent possible subject to affordability.” Meanwhile, in an effort to “show leadership,” climate neoliberals at home will impose new taxes and regulations on our domestic energy industry. Given this imbalance, is it any wonder that Kerry and Obama opted not to send the deal to the Senate for treaty ratification? The Paris Agreement is an internationalist’s dream that doesn’t look so rosy stateside.

In conjunction with their Panglossian view on Paris, climate neoliberals have a cronyism blindspot. Yellen’s pro-carbon tax Climate Leadership Council is a case in point. Plenty of companies that readers would expect to favor the carbon tax — like Microsoft, JPMorgan Chase, and Goldman Sachs — are CLC founding members, but so are some oil and auto titans — like Shell, Total, Ford, and GM. While at first blush taxing your product or your product’s fuel would seem self-defeating, megacorporations like Shell and GM and fossil-fuel investors like Deese’s Blackrock have diverse portfolios that will enable them to absorb the costs of a carbon tax and still prosper. These companies can pivot from asset to asset and jurisdiction to jurisdiction, passing on the marginal cost of a tax to consumers along the way. Small and independent energy producers, such as proliferate in America’s shale basins, will be squeezed out while the larger multinational players simply rebalance. Oil majors and Detroit mainstays can weather the carbon tax storm; they know their smaller competitors cannot.

The Kerrys, Yellens, and Deeses of the world have been coronated by Davos, Wall Street, and Silicon Valley because they don’t really constitute a threat to them. To people in the communities of Texas, New Mexico, North Dakota, and Louisiana, for which independent oil and gas producers are the economic backbone, Kerry, Yellen, and Deese most certainly do constitute a threat. Climate neoliberalism is infected by the hubris of a class of people who are insulated from the effects of their recommendations.

Some on the political right are still straining to portray Kerry, Yellen, and Deese as eco-radicals bent on destroying America’s industrial prowess. The truth is more insidious. Kerry, Yellen, and Deese want America to succeed, but only in a form they and their corporate allies deem appropriate. The result will be an economy in which their preferred technologies — and those who can afford them — thrive. In the minds of climate neoliberals, this is paternalistic benevolence. “Who wouldn’t want to drive a Tesla?” they ponder, forgetting that for every yuppie in Cupertino who opts for a Model X on account of a gradually rising carbon tax, there is a family in Carson City that sees its household budget shrink each year and is forced to tighten the belt.

Climate and environmental justice will be on the tongue of every Biden appointee, but as Americans on the left and the right both recognize, climate neoliberalism is anything but fair.