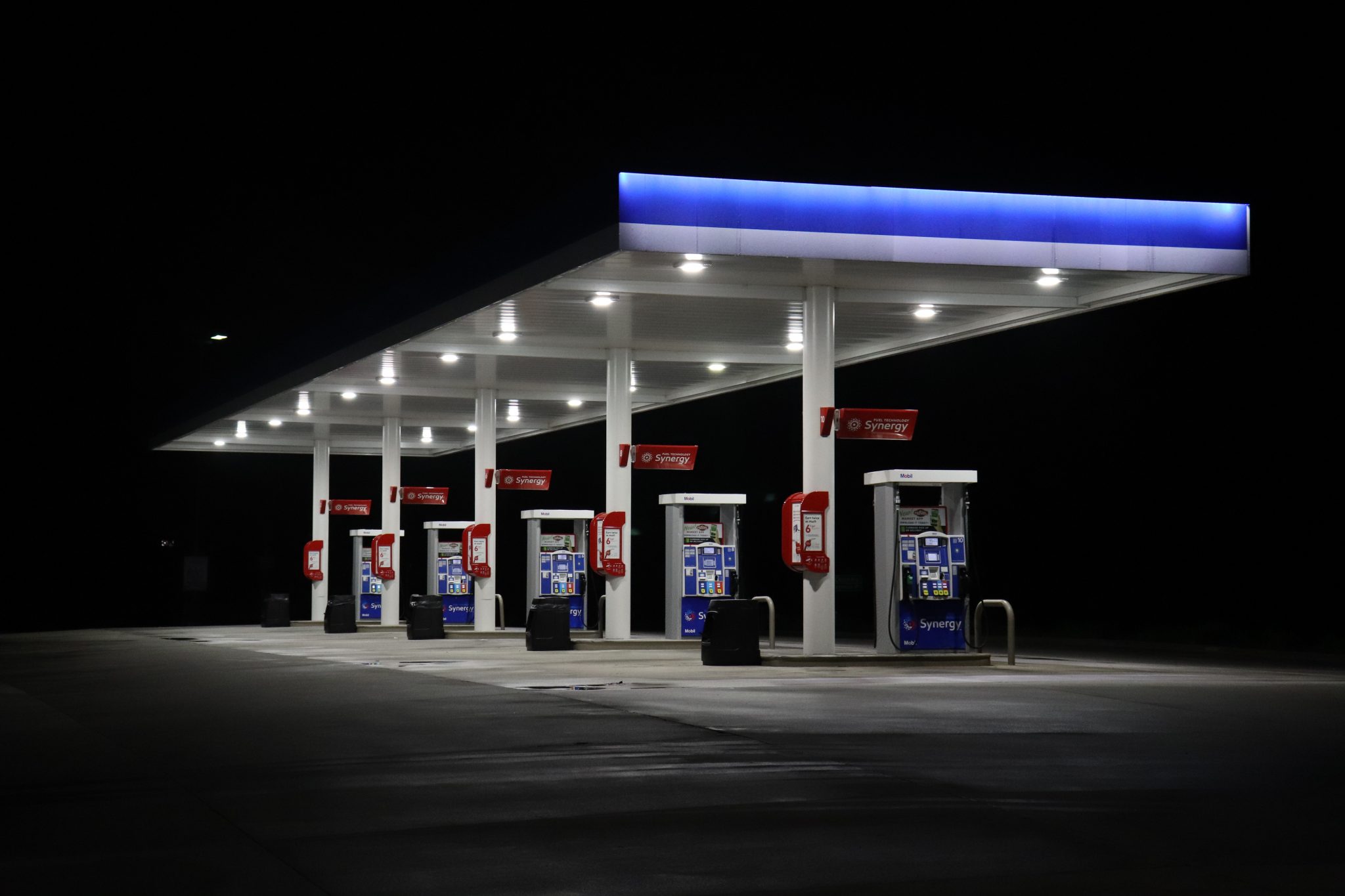 The #ExxonKnew saga has been brought back to prominence this month by an article in IOP Science from ExxonMobil’s Vice President of Research and Development Dr. Vijay Swarup. To refresh your memory, the #ExxonKnew campaign asserts that the energy company ExxonMobil has known about climate change since the 1970s, yet publicly lied for decades to keep people in the dark while still raking in big profits. The facts do not bear this out.

Swarup issues a plank-by-plank dismantling of the #ExxonKnew narrative through a critique of a 2017 article, also in IOP Science, by Harvard history of science professors Dr. Naomi Oreskes and Dr. Geoffrey Supran.

The #ExxonKnew campaign sacrifices a meaningful presentation of the facts in favor of telling a good story.

Orestes’ and Supran’s 2017 article assesses, in the authors’ words, “whether ExxonMobil Corporation has in the past misled the general public about climate change.” The assessment was conducted through an empirical textual content analysis of corporate documents and public messages. The analysis found that — surprise, surprise — #ExxonKnew.

The following year, however, a pioneer of the textual content analysis method who was cited by Oreskes and Supran in the 2017 paper, Dr. Kimberly Neuendorf, disavowed and condemned their work on #ExxonKnew. According to Neuendorf, Oreskes’ and Supran’s work contained “numerous fundamental and fatal flaws.” In a resounding rebuke, Neuendorf wrote that Oreskes’ and Supran’s analysis, “lacks reliability, validity, objectivity, generalizability, and replicability. These basic standards of scientific inquiry are vital for a proper content analysis, but they are not satisfied by the [Oreskes and Supran] study.”

Substantively, #ExxonKnew gets it wrong. Largely ignored by Oreskes and Supran is the fact that Exxon and Mobil were two wholly independent companies prior to their 1999 merger. Seventy percent of the documents Oreskes and Supran analyzed as examples of public statements clouding the conversation on climate were issues solely by Mobil. Yet over 95 percent of the documents analyzed as examples of internal knowledge were Exxon’s. Imagine, to conjure a comparison, if a researcher 30 years from today presented an argument that treated Google and Microsoft as if they were one entity in 2005 because they (hypothetically) merged in 2035. That’s what Oreskes and Supran did in the study that underpins the entire #ExxonKnew movement. And it’s why Neuendorf, the content analysis forerunner, wrote that the study “deviates from standards of content analysis in a variety of ways. Specifically, the coding scheme shows bias.”

Oreskes and Surpan — and ipso facto the entire #ExxonKnew campaign — sacrifice a meaningful presentation of the facts in favor of telling a good story.

Naomi Oreskes was committed to the #ExxonKnew narrative before the real research was done. We know this because in 2015, two years before the ostensibly definitive IOP Science article, she tweeted, “Did Exxon deliberately mislead the public on climate change? Hello. Of course they did!”

When we believe something to be true, our brains let their guards down, and our analysis suffers. This holds for authors just as it does for audiences. No one would accuse Oreskes of outright lying, but Oreskes’ work displays confirmation bias. With her extensive credentials in social science, Oreskes surely knows of this risk, yet she seems as blinded as anyone when her own work is at issue.

Oreskes and Supran are quick to point out any conflict of interest they perceive when researchers affiliate with ExxonMobil, but they overlook the influence that the grant-making titans at the Rockefeller Family Fund might have over their own work. Rockefeller, a major activism hub in the climate-industrial complex known as Big Green, Inc., has pushed #ExxonKnew from the start and, perhaps not so coincidentally, once funded Supran’s post-doctoral salary. Despite appealing ad nauseam to the authority of science, Oreskes’ and Supran’s biases infected their content analysis, and their impassioned perspective continues to cloud their discussion of climate change. Oreskes and Supran use the prestige of science to smuggle in an unscientific approach to climate change communication. With the target so clearly locked on ExxonMobil, they have compromised their objectivity.

#ExxonKnew takes a complicated scientific issue with even more complicated political ramifications and boils it down to a simple story we’re primed to buy into: a big corporation got rich at our expense. Thanks to the prestige of its messengers, the campaign carries with it a veneer of scientific respectability. But #ExxonKnew ricochets around Twitter because it activates our emotions, not because it reflects truth. Naomi Oreskes and Geoffrey Supran, while lauding science, excel at misleading storytelling. We ought not to let our craving for a good story blind us when a matter as serious as climate policy is at stake.