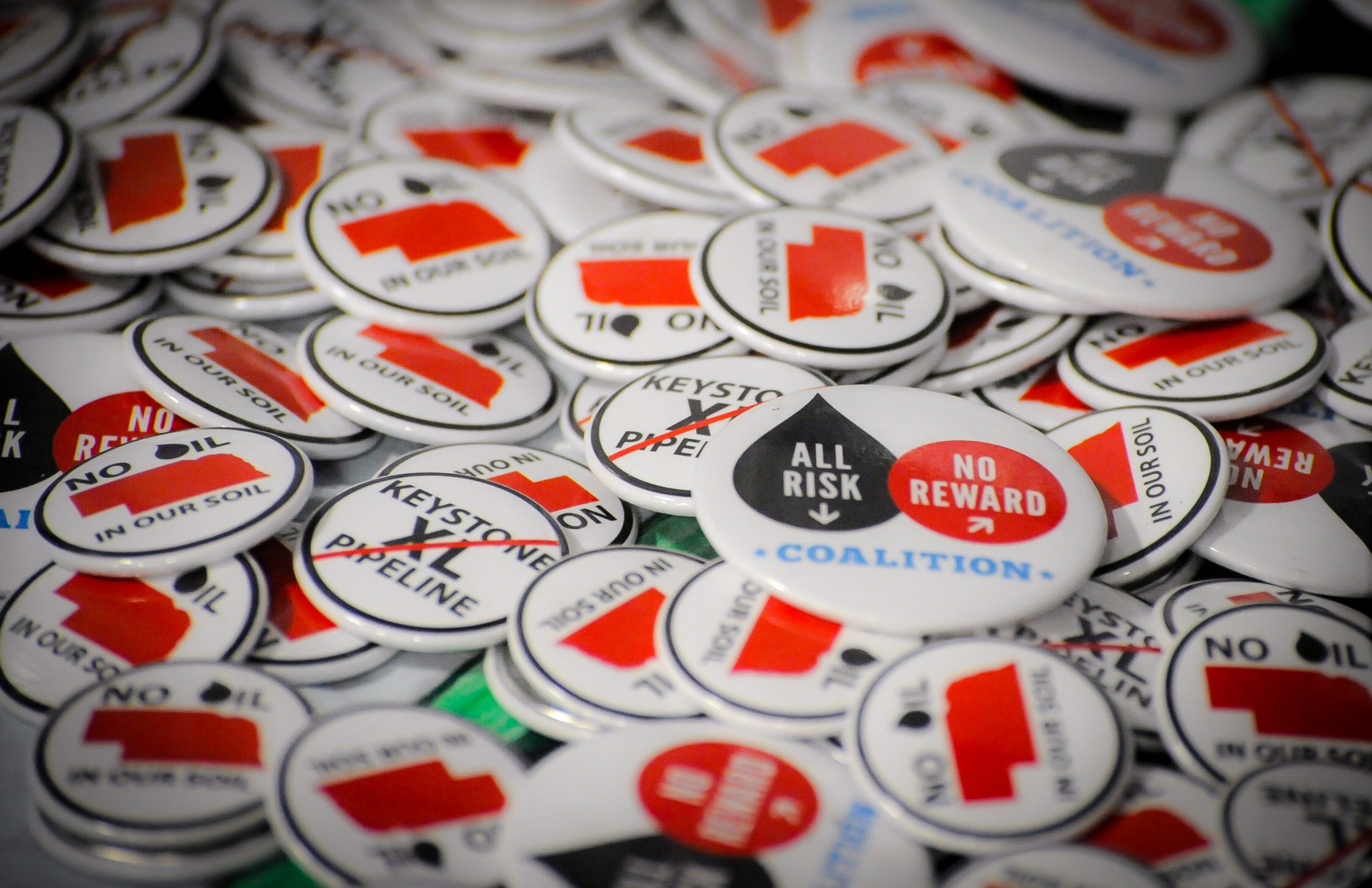 With the Dakota Access and Keystone XL pipelines in limbo and the Atlantic Coast pipeline’s recent defunding-under-pressure, the ability of energy companies to deliver North American fuels to market is being challenged like never before.

Pipeline antipathy now even emanates from the U.S. Capitol. Rep. Alexandria Ocasio-Cortez (D-N.Y.) introduced an amendment to a July appropriations package that would have jeopardized new pipelines altogether. The amendment — which did not make it through to the final bill — read, “None of the funds made available by this Act may be used by the Corps of Engineers to issue a permit under section 404 of the Federal Water Pollution Control Act (33 U.S.C. 1344) for the discharge of dredged or fill material resulting from an activity to construct a pipeline for the transportation of oil or gas.” By blocking funding for needed permits, the amendment would have put the kibosh on new pipeline construction.

Something so extreme is not a near-term threat, but the anti-pipeline viewpoint is getting closer to the state’s levers of power. These developments (or, rather, these red lights for development) are some of the first tangible victories for the anti-energy movement known colloquially as Big Green, Inc.

Big Green, Inc. is a network of private foundations holding billions of dollars in wealth that underwrites the anti-pipeline, and wider anti-energy, movement in the United States. The foundations that compose the network do not engage in activism directly, but rather funnel money to activist groups in order to perpetuate the myth that scrappy environmentalists are engaged in a David-versus-Goliath struggle against corporate energy giants. Among the top pass-through operators in the Big Green, Inc. ecosystem is the Tides Foundation.

Tides, a San Francisco-based organization founded in 1976, plays a pivotal role in channeling big money to pet anti-pipeline causes, like the Dakota Access demonstrations of 2016. With annual revenues of around $400 million, Tides is a gargantuan behind-the-scenes force in the anti-pipeline crusade. A review of its publicly available tax documents makes clear the unified, coordinated nature of activist engagement that is commonly touted as local backlash.

Since 2012, Tides has directed at least $200,000 into the state of Nebraska for “organizing on dirty fuels and pipelines,” with the intention, presumably, of undermining the Keystone XL pipeline. Between 2015 and 2017, Tides poured at least $540,000 into projects with the same “organizing” designation across the country. This tally includes only a portion of Tides’ anti-energy contributions, many of which are obscured with more vague language in tax documents. Some of the grant recipients are well-known, national organizations like 350.org and the Natural Resources Defense Council. Other grants, such as one for $10,000 it provided to the National Lawyers Guild Foundation in 2017, go to less visible — and often less scrupulous — actors.

The 2017 grant to the National Lawyers Guild Foundation, for example, was earmarked for “general support” of the Water Protector Legal Collective, which coordinates criminal and civil litigation for Dakota Access demonstrators. The Collective’s internet breadcrumbs lead to a “Solidarity Statement,” published while it billed itself as Red Owl, stating that it values “a diversity of strategies,” that it “is committed to serving the legal defense needs of anyone arrested here as part of the resistance to the pipeline,” and that it “offers its services without personal judgments about the quality, morality, or strategic wisdom of any action, and supports all those involved in the movement.”

To tie these threads together, the tax documents and the Collective’s “Solidarity Statement” indicate that a mega-foundation with annual contributions exceeding $400 million is enabling indiscriminate disruption of energy infrastructure. Yet despite the record showing the intricate funding network, groups like 350.org and Greenpeace continue to gaslight the public by describing the activism offensive as Native-led, organic expressions of pipeline opposition — true to Big Green, Inc. form. Due to this opacity, well-meaning liberals may find themselves unwittingly supporting eco-radicalism. From their checking accounts, to the Tides coffers, to the lawyers collectives defending saboteurs their money flows.

The Dakota Access demonstrations, the continued resistance to Keystone XL, and the lawsuits that hounded the Atlantic Coast pipeline are all Big Green, Inc. agenda items. But thanks to meticulous public relations work, an image of local resistance remains firmly rooted in the minds of many Americans. Though this boulevard of broken pipeline dreams opened to traffic only recently, its paving has been long underway thanks to generous funding by Big Green, Inc.