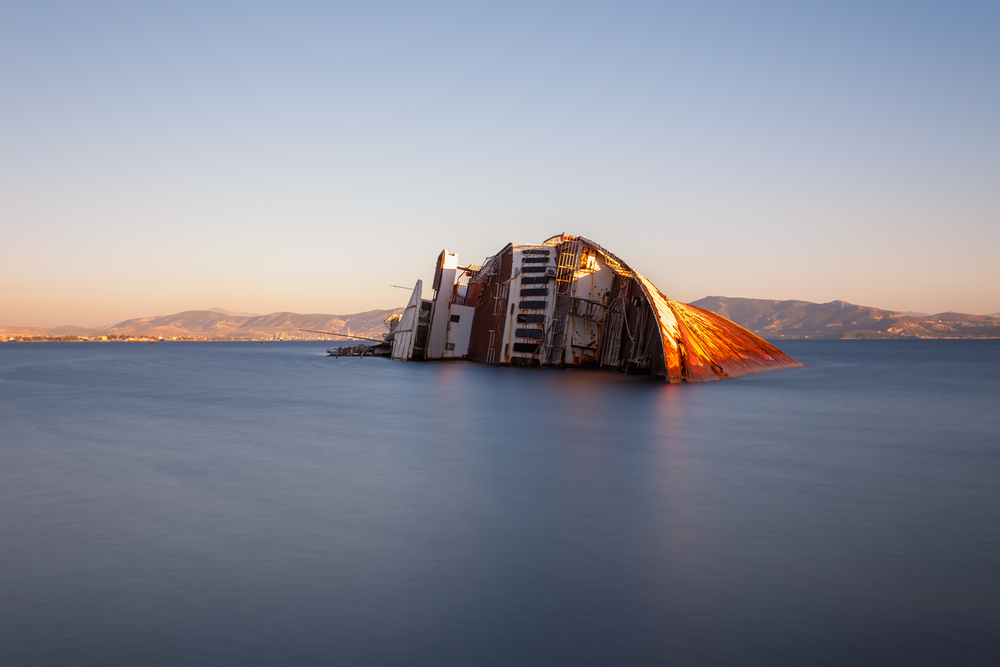 Was it breakfast tacos that finally broke the media dam against Team Biden?

If so, there is a certain reason to that. Jill Biden’s catastrophically moronic reference to the Hispanic community as being “as unique as … breakfast tacos” during a speech the rest of which was just as cringe-inducing seems to be something of an at-long-last tipping point in which the Democrat operatives masquerading as honest brokers at the Washington Post, New York Times, MSNBC, and other organs have finally thrown up their hands.

Truth be told, there was a bit of bailing-out before Tuesday’s “LatinX IncluXion” extravaganza in San Antonio.

The Times had articles trashing Joe Biden in both its Sunday and Monday editions, for example. By Tuesday it was running columns claiming Biden is too old to run for a second term. It’s almost certain that the sudden anti-Biden sentiment in the newsroom boiled over as a result of the paper having received the results of a poll in which Biden’s approval rating sank to 33 percent.

The Times poll is, if anything, generous. Last week CIVIQS had Biden at 30. This week he’s at 29, joining only five presidents in modern American history — Harry Truman, Richard Nixon, Jimmy Carter, and Bushes 41 and 43 — to suffer approval ratings in the 20s.

But then came Taco X. The grumbling seems to be increasing in volume.

As it should. The “breakfast taco” fiasco shows something the Democrat establishment that foisted a degenerate, demented, crooked old perv onto first their voters and then the country at large would rather you not know as their operatives spin their narratives. Namely, that the problem is a whole lot larger than the fact, as Michelle Goldberg would have you believe, that Biden is too old to run again.

Joe Biden isn’t their problem. Joe Biden makes gaffes because he reads things aloud from teleprompters that he shouldn’t. Jill Biden makes them because she reads things aloud from teleprompters that she should. That “breakfast taco” debacle was written and vetted by a staff of supposed trained professionals in the White House, and she delivered the line as directed.

And that’s the problem. The utter failure of this administration, and the political party spooling out its idiocies to the American people, isn’t the product of Biden’s age, mental fitness, or meager political talent. He’s the least consequential president since Woodrow Wilson’s stroke made the latter an invalid hidden away in a bedroom for the final year of his time in office. And the deficiencies of the administration Biden sits atop arise from the handlers, the operatives, and the billionaire lunatics who have bankrolled policy and cultural failure at every level for 15 years.

They’d like to leave this at Biden and move on to someone else. Not that they have anyone else. They didn’t when they settled on Biden and then repurposed him as a neo-communist wannabe dictator flouting the Constitution and public preference at every turn. All of their friendlier avatars — Liz Warren, Pete Buttigieg, Amy Klobuchar, Cory Booker, etc. — were horribly unsellable and still are, and the next batch hardly satisfies, either.

There’s a reason. None of these people are competent leaders. And they’re all pushing policies no successful society can withstand. As bad as Team Biden is, the worst things happening in America — the persecution of the New York bodega owner who defended himself against a thug ex-convict, the shooting galleries that are Chicago, New Orleans, St. Louis, and other currently unlivable cities, the burgeoning child mutilation industry Planned Parenthood is funding with your tax dollars — Joe Biden is only on the periphery of.

And those woke leftist operatives disguising themselves as mainstream media gatekeepers haven’t said a bloody word of substance about any of those things. If they’ve even touched those subjects, they’ve tried to pin them somehow on Republicans.

If Joe Biden’s approval ratings are in the tank, he’s a veritable Marcus Aurelius compared to the legacy media in the eyes of their countrymen: Don’t sell Sleepy Joe and La Doctora Dama Jill short, though. Give them time. These are tough numbers to hit, but they’re just getting started.

The Democrat establishment, the operatives at the New York Times and Washington Post who propped this presidential fraud up despite the fact that Biden wasn’t capable of even running a real campaign much less winning a straight race conducted under the accepted rules state legislatures set forth in law, and the conspirators who “fortified” the 2020 election by hiding the Hunter Biden laptop story as “Russian disinformation” when we now know it was but the tip of the rancid, septic iceberg of the Biden family’s business and personal dealings cannot be allowed the privilege of manning the lifeboats and turning on Biden.

We insist you drown on the U.S.S. Biden. There are no lifeboats. That’s what you get for selling out your integrity for partisan gain. You’ve destroyed the institutions you populate, and we’re all worse off.

Biden is the symptom. You’re the disease. And his reckoning is your reckoning.