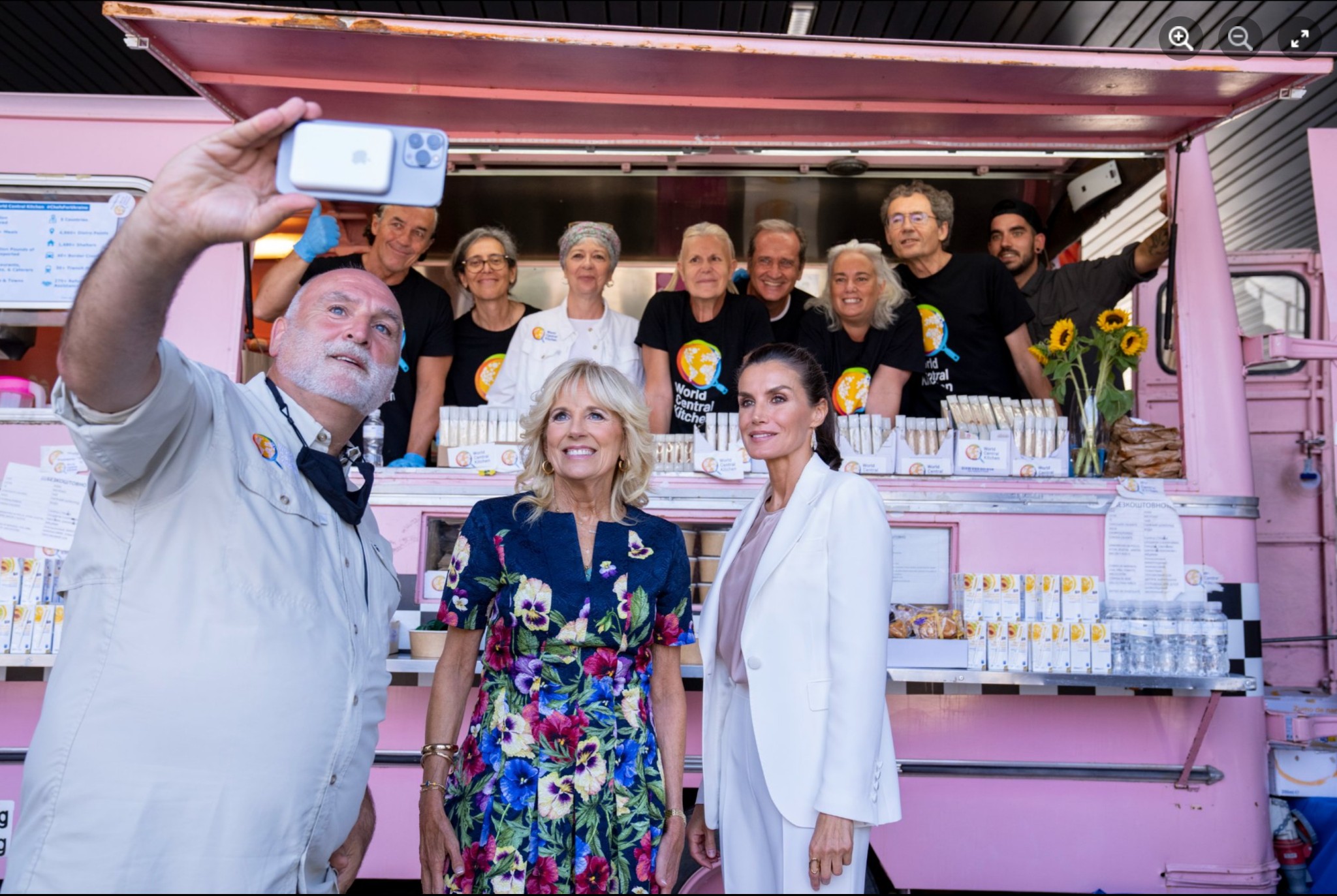 In a cringeworthy gaffe on Monday, first lady Jill Biden compared Latinos to tacos. In remarks to the San Antonio-based “Latinx IncluXion Luncheon,” the wife of President Joe Biden said that the Latino community was “as unique as the breakfast taco.”

Jill Biden’s comments were widely mocked. Florida Sen. Marco Rubio, who is Cuban, made a not-so-subtle dig at Biden by briefly changing his Twitter profile picture to a taco.

Some took her remarks more seriously. The National Association of Hispanic Journalists (NAHJ) said on Twitter:

NAHJ encourages Dr. Biden and her speech writing team to take the time in the future to better understand the complexities of our people and communities…. Our heritage as Latinos is shaped by a variety of diasporas, cultures and food traditions, and should not be reduced to a stereotype.

The group concluded by pointedly stating, “We are not tacos.”

Biden apologized the same day through a spokesman, releasing a statement that said, “The First Lady apologizes that her words conveyed anything but pure admiration and love for the Latino community.” But as with most gaffes, the problem with Biden’s comments is that it reveals something often, and wisely, left unsaid by Democrats: They view Latinos as a captive audience.

The “Emerging Democratic Majority” theory posited that, as the nonwhite population of America grew and the white population shrunk, Democrats would reap an inevitable electoral benefit since the former leans Democratic and the latter leans Republican. Many Democrats took this as a sign that their victory was certain and began to take their success for granted.

It didn’t matter how unpopular or un-Spanish the term “Latinx” was. It didn’t matter how much Latinos worry about the economy and inflation in the same way other Americans do. And it didn’t matter if many actually agreed with the GOP about securing the border. They were supposed to keep voting for the Democrats no matter what.

But this flew in the face of reality. Alleged arch anti-Latino, racist Donald Trump did just as well in 2016 as Republican nominee Mitt Romney did in 2012. In 2020, Trump did significantly better, cutting Biden to only a 21-percentage point margin. Like most other Americans, many Latinos disapprove of the job Biden is doing in office and are set to punish him and his party in the 2022 midterms. In 2024 Biden–Trump polls, the two are effectively dead even with Latinos.

Thoughts of tasty Mexican food should not distract the Democrats from the fact that they need a major course correction to avoid painful reckonings in elections to come. Expect more X’s where vowels should be instead.