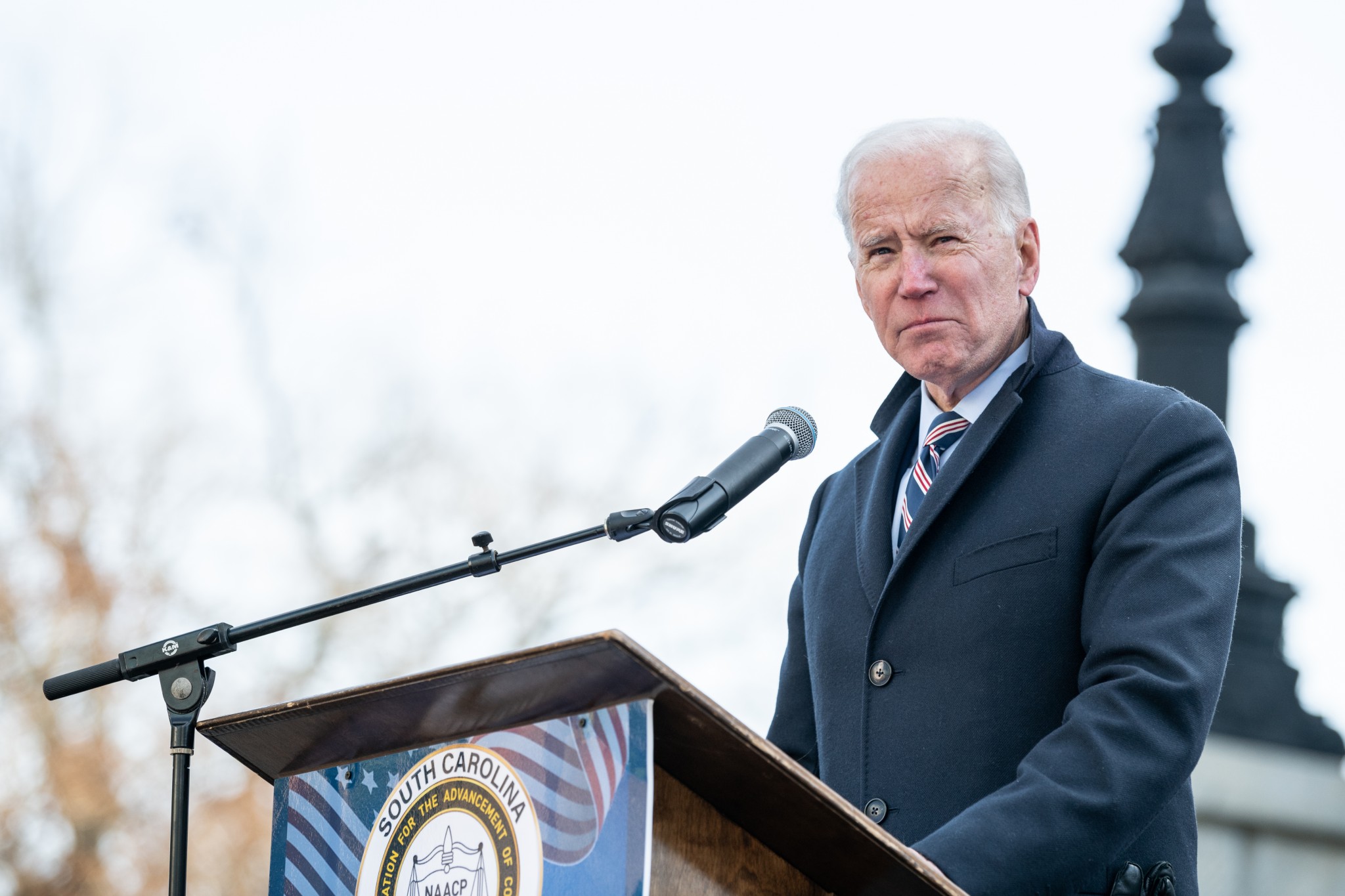 According to an average of seven national polls, Joe Biden’s approval rating as of August 11 is at a record low at this point in his presidency.

The Economist/YouGov, Rasmussen, and Quinnipiac polls cited by RealClearPolitics all show Biden with an approval rating of 47 percent. Reuters has Biden polling at 50 percent, and Politico shows him at 51 percent.

For the first time ever, Joe Biden's overall approval ratings are below 50% pic.twitter.com/pSnKV2gcbY

Illegal immigrants are constantly flooding the southern border with Mexico. The COVID-19 pandemic continues to spread throughout the nation as Delta variant case counts increase. Inflation is at a 20-year high as the government continues to spend money with reckless abandon. And, the American economy is still unable to properly recover from its artificial collapse in 2020, largely due to the Commander-in-Chief’s mismanagement.

Despite the legacy media constantly providing cover for the Biden administration, the American people are becoming increasingly upset with the current state of affairs. The media’s constant fawning over Biden and its simultaneous gaslighting of the American people proves ineffective; they see through the lies.

According to a Fox News Poll, 80 percent of Americans blame the Biden administration’s economic policies for the current inflation and the increasing price of consumer goods.

I don’t know about you but I’m thrilled this is the guy in charge of the free world. We should all sleep sound at night.😳

Hey at least there’s no mean tweets… mostly because this guy wouldn’t be capable of a tweet or even a complete thought. pic.twitter.com/ylKVlFiB3c

A poll conducted by the National Republican Congressional Committee (NRCC) concluded, in late July, that 70 percent of respondents were “extremely or very concerned” about inflation and Biden’s economic performance and that voters are “four times as likely to blame the President and Congressional Democrats” when considering the current state of the American economy.

Vice President Kamala Harris’ approval rating is even worse than Biden’s. This is largely due to her inability to manage the issues she was directly tasked with overseeing. 48 percent of American’s disapprove of Harris, according to an Economist/YouGov Poll from late July.

The cratering of the administration’s approval ratings proves that the media’s stranglehold on popular opinion doesn’t last when there are tangible, negative consequences to their shilling for prominent Democrats.