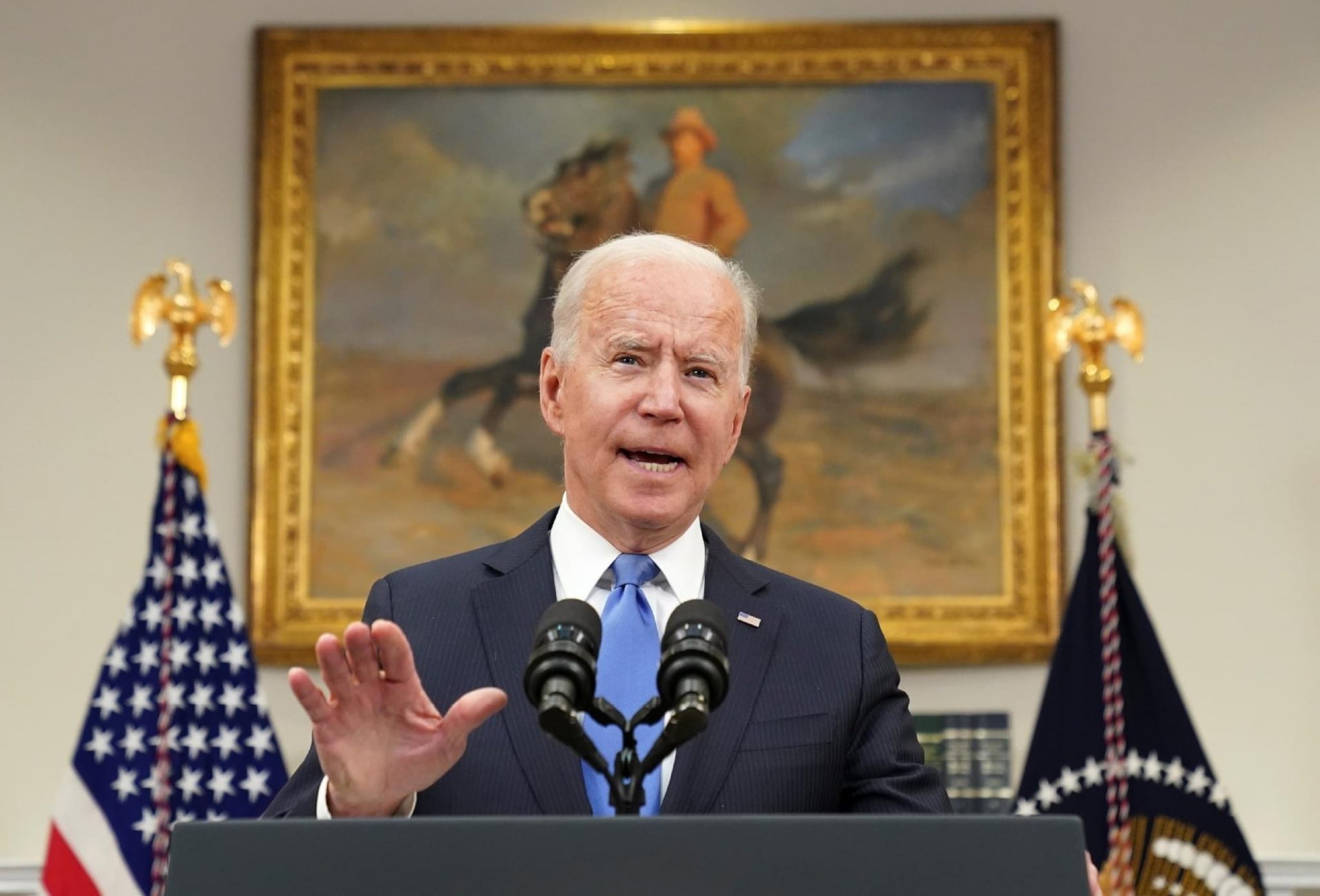 For the first time in at least a century, California has actually lost population. The latest Department of Finance data shows that the state lost 182,000 people last year. Californians have for years been leaving for states with friendlier tax and regulatory climes, but immigration and birth rates have kept the state’s population growing, albeit slowly. Not any longer.

The newest state population numbers don’t mean much in terms of budgeting or politics (beyond the loss of a congressional seat), but they’re the latest reminder that California is no longer a particularly appealing place to live, let alone a magnet for families and entrepreneurs from elsewhere. Think of it as Illinois, Ohio, or West Virginia, but with sunny beaches, palm trees, sprawling homeless encampments, and $1.5 million condos.

The news nevertheless “was a gut check for state officials — and for Californians’ self-esteem,” as I explained in my Orange County Register column. “The Golden State has long beckoned people from across America and the globe. That concept is in our DNA — the idea of leaving behind encrusted communities and coming here to start anew.”

There is, however, one hope that California’s progressive officials continue to hold. They can’t stop people from voting with their feet, but they can make the rest of the country more like us, thus reducing our competitive disadvantage in all things from tax to labor policy. Sensible people look at California to see what not to do, but President Joe Biden seems to believe the state’s spin and has already filled his administration with California leftovers.

In reality, Californians from all economic segments are leaving. Middle-class people are driven out by the soaring cost of living (especially housing) caused by land-use controls, high taxes, electric-vehicle mandates, and whatnot. Businesses — including many tech firms that pay the bulk of California’s sky-high income taxes — seek out less regulatory punitive environments. Even low-wage immigrants are fleeing, drawn elsewhere by job opportunities.

One particularly disastrous state policy doesn’t get enough attention. Everyone knows our taxes are high, but consider that California has the highest income taxes in the nation — with a top rate of 13.3 percent. These are steeply progressive taxes, meaning that the wealthiest earners — you know, the people who create companies and provide jobs — pay the lion’s share of the state’s tax burden.

Even some Democrats have complained that the system makes California’s budget highly volatile, yet President Biden wants to echo those policies by doubling the nation’s capital-gains tax rate. He needs to pay attention to how that’s played out in California.

“California’s tax system, which relies heavily on the wealthy for state income, is prone to boom-and-bust cycles,” wrote Judy Lin in a 2018 article in CalMatters. “While it delivers big returns from the rich whenever Wall Street goes on a bull run, it forces state and local governments to cut services, raise taxes or borrow money in a downturn.” One need only look at how the state weathered the last recession to understand the problem — a free-spending cycle was followed by large public cutbacks. In my view, the state should cut away, but it instead created pressure for even higher taxes.

The president’s American Families Plan threatens to do to the federal budget what it has done to California’s budget process. Biden argues that successful companies must pay their “fair share,” but they pay far more than their fair share. As Lin noted, “the top 1 percent of [California] taxpayers now generate half of personal income tax receipts.”

That imbalance helps explain why, despite the widespread hardships caused by California’s COVID-19 lockdowns, the state budget is enjoying a reported $75.7 billion surplus. The Legislative Analyst’s Office argues that the surplus actually is half that size because the governor is including money earmarked for debt payments and public schools, but no matter. It’s still an impressive feat — even if one ignores the state’s growing unfunded pension and health-care liabilities for the state’s gilded class of government employees and retirees.

The surplus isn’t a total good-news story. It reminds us of the uneven results of the state’s pandemic policies. It leads state officials, basking in self-congratulation, to underplay the economic pain their policies caused. It gives the state’s leaders access to far too much cash. During boom times, California’s government spends like crazy and has a habit of creating new programs that suddenly are “underfunded” when the stock market returns go south.

Facing a recall election, Gov. Gavin Newsom recently announced a $100 billion spending plan (the deficit, plus federal bailouts) that showers residents and businesses with rebate checks that might tone down anger at his handling of the pandemic and mishandling of the Employment Development Department. (In the latter situation, the state failed to provide unemployed Californians with legitimate benefits, even as it handed out $31 billion — with a “b” — in dubious claims.)

When introducing budgets during his administration, former Gov. Jerry Brown would routinely point to big charts that showed far more years of red ink than black ink. Every time he released a budget, he would remind reporters about the dangers of overspending during flush years — and then introduce a budget that obliterated past spending records. Nevertheless, he had a point about the perils of our income-tax-dependent budget.

Of course, governors and legislators can’t resist spending money, and a high capital-gains tax only encourages them to spend even more than they usually can get away with. More significantly, high capital-gains rates discourage economic growth, depress jobs creation, and encourage wealthy people to spend more time pursuing tax-avoidance strategies than investment strategies. California has the most generous welfare programs in the country, but its policies have obliterated good-paying jobs and given the state the nation’s highest poverty rate (adjusted for cost of living).

Note the number of California companies that are leaving the state. This exodus had California’s officials concerned about tax implications, though not concerned enough to slow their taxing and spending. Just last year, Oracle, Palantir, and Hewlett-Packard Enterprise moved away, along with a number of billionaires who keep the state’s budget afloat, including Elon Musk, as CNBC reported.

Under the Biden plan, California’s rate won’t be as comparatively awful (until the state boosts it again), but it will depress U.S. investment. “Capital is mobile across borders, so higher capital gains taxes would prompt investment outflows,” wrote the Cato Institute’s Chris Edwards. “The U.S. federal‐​state capital gains tax rate of about 28 percent is already higher than the average rate in other high‐​income countries of just 18 percent, so we should be cutting our rate, not increasing it.” That’s something to consider.

Sure, the Biden administration is pushing a global-minimum tax to discourage out-of-country investments, but that will only raise the costs to American consumers of everyday items such as insurance and further depress economic growth. It would be sad but fitting if an administration devoted to implementing California’s economic policies would see an exodus of U.S. businesses overseas and a worsening of income inequality.