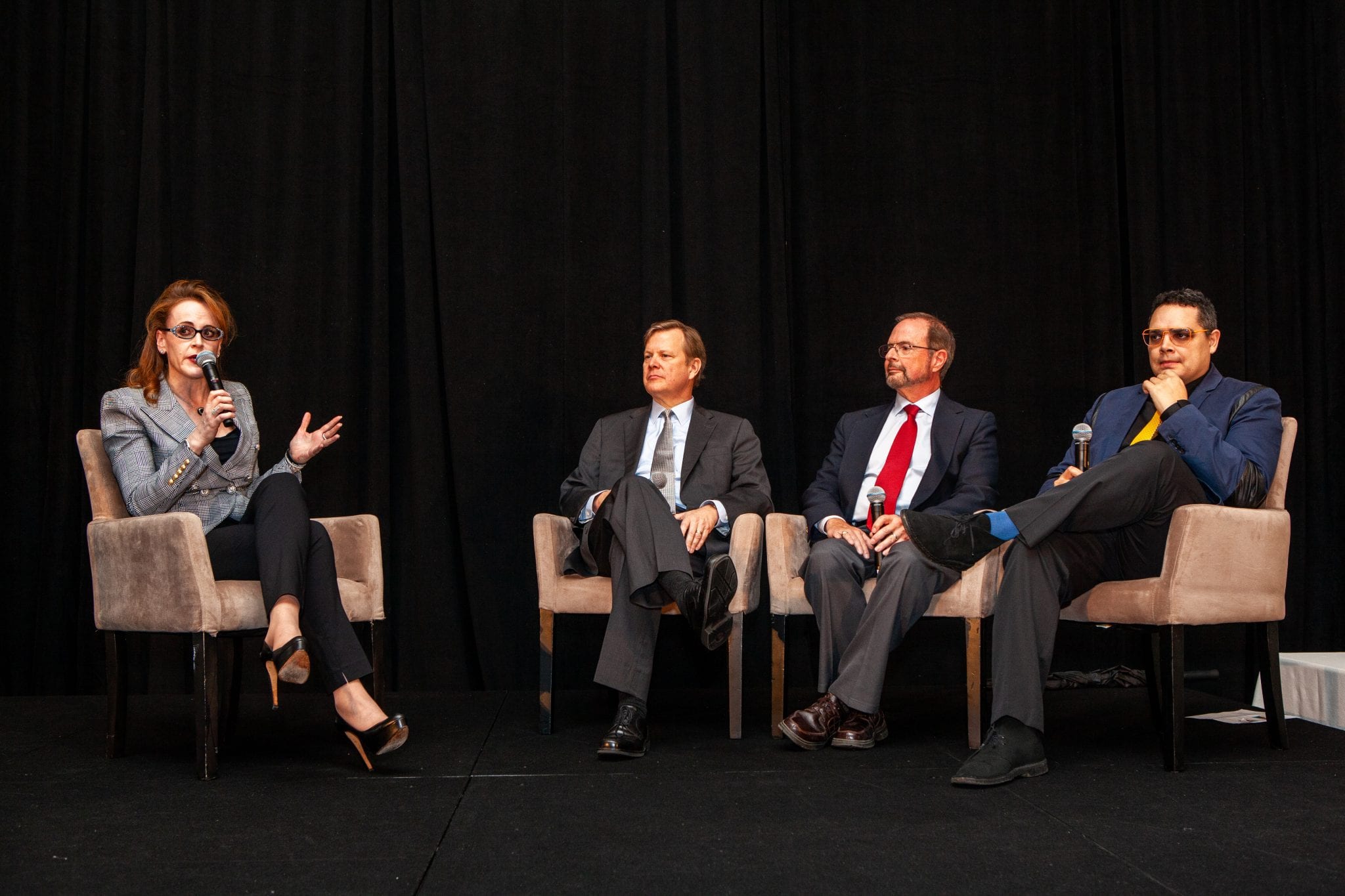 Google, Facebook, and other Big Tech companies manipulate us in more ways than we know, say Dr. Robert Epstein and Peter Schweizer, stars of the documentary The Creepy Line, along with its director, Matthew Taylor. The American Spectator board member Rebekah Mercer moderated the panel at our 52nd annual Robert L. Bartley Gala on November 7, 2019.

“I’m speaking out on this issue of Big Tech and their potential impact on society because … they present an unusual kind of problem,” Epstein said.

The problem: That tech companies are monopolies that rely on surveillance and monetize it, censor those they disagree with, and — most frighteningly — manipulate users, including their voting choices.

“It’s frightening what they can do, how they’re impacting the opinions, the beliefs, the purchases, the attitudes, the votes of billions of people around the world without anyone knowing they’re being influenced and without leaving a paper trail,” Epstein said. “This is a very unusual monopoly problem that requires everyone’s close attention.”