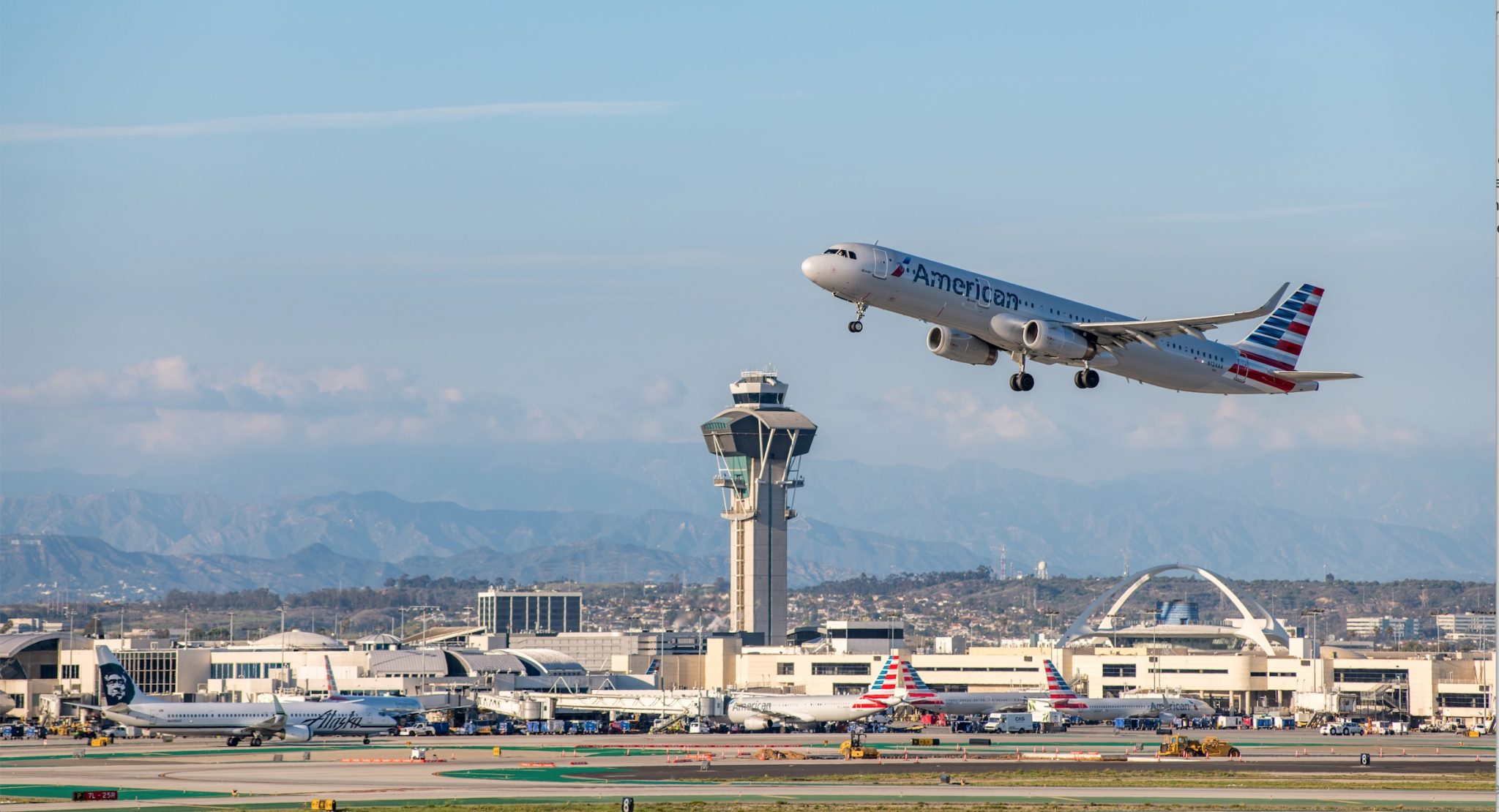 Off to LAX in a hulking, huge van to fly to Charlotte, North Carolina. It’s my usual entourage for long trips: My wifey, who has been ill and disabled for years with lung problems but who is bound and determined to see our granddaughter, the uniquely beautiful Coco, age nine. She lives with her mother, our son’s ex-wife, the staggeringly beautiful Kitty, near our son. Mom is an occupational therapist. Coco also spends a great deal of time with our son and his girlfriend Bree. It’s a fabulous house that Mommy and I pay for. The rest of our group were nurses who surround my wife night and day. They are all Filipinas and magically capable. Oh, and then there was little me.

The trip began with a long and ghastly struggle at security. The only thing left for them to do was a colonoscopy, and then they let me go to our gate. My wife and the nurses were already on the plane.

The plane was a small, cramped 737. We were in first class, but it was a pit. Dreary gray. No food except a hunk of cheap tasteless cheese and some cheap tasteless crackers. Not even Diet Coke. Pitiful.

But my super-capable friend Jeff had hooked up WiFi to my little tablet, and I was able to email the whole time. That was a treat. I’ll do that from now on.

The trip went fast. I slept for two hours, and next thing I knew we were at Charlotte Airport being met by my wife’s wheelchair. The pusher was a charming Jamaican man. He found our luggage, and we met our driver, my dear pal Bob Noah, outside the terminal and piled into the Chrysler Pacifica for the two-hour trip to Greenville.

The weather was atrocious. Rain. Fog. Sleet. No meaningful highway signs. It was hellish. Just like driving at freeway speed with a blindfold on.

But Bob got us to our son’s house safe and sound. And Coco is a dream. She could not be cuter. We played with her for hours and then drove to our hotel.

But something had happened. I couldn’t sleep. My stomach was wildly upset. Wildly. I was sick continuously for eight hours. No stopping. All horror show. Just an intestinal catastrophe. Like nuclear testing in my colon.

And then it stopped. I had lunch with my son and Coco. Walked all around the downtown. Posed for pics with dozens of fans. I’ve noticed that black people recognize me far more than white people. My hero, Jefferson, wrote long ago that Africans have better memories than white people. It seems to me to be true. Very gratifying that so many people know me. And like me.

Anyway, a fabulous sushi dinner with Coco. She gets cuter every day. The only fly in the ointment was that Herbert Stein’s great-granddaughter does not know what country South Carolina is in.