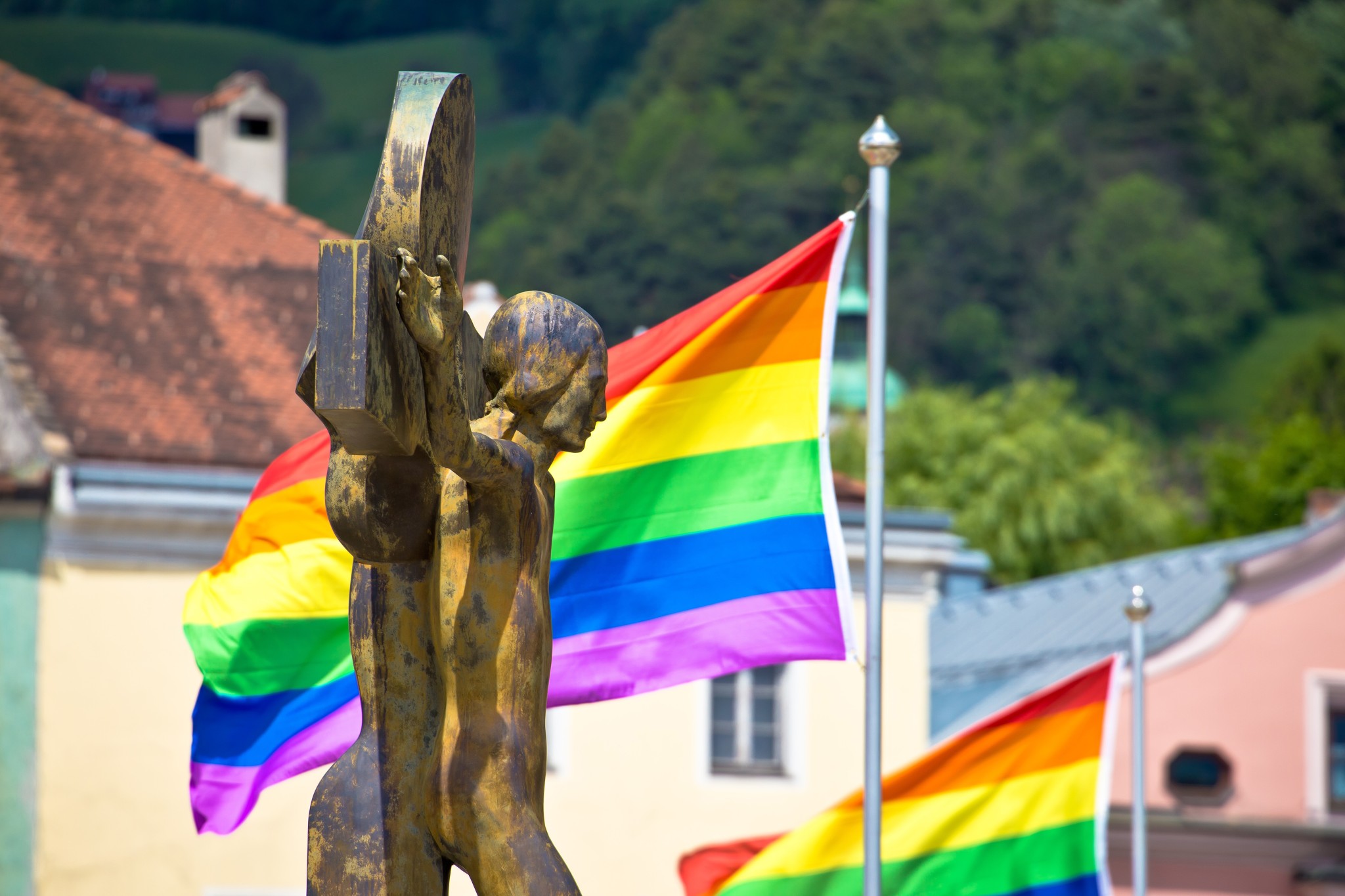 The Catechism of the Catholic Church describes homosexual acts as “acts of grave depravity” and says that “[u]nder no circumstances can they be approved.” But many powerful prelates across the world disagree with this teaching and have subverted it for years. This long campaign of subversion has now taken its most concrete form to date: The Flemish-speaking bishops of Belgium formally endorsed blessing ceremonies for homosexual couples on Tuesday. “Believers who are in a stable homosexual relationship desire respect and appreciation,” said the bishops. “It hurts when they feel that they do not belong or are excluded.”

The bishops have composed for the ceremonies a “[p]rayer for love and fidelity.” While not defining the ceremony precisely — “What content and form that prayer can concretely take are best discussed by those involved with a pastoral leader” — the bishops suggest a Bible reading (presumably not from Leviticus), a moment for the couple to “express before God how they are committed to one another,” and a “prayer of the community” bestowing “God’s grace” upon the couple.

Some members of the bloc of bishops who are subversive of Church teaching on homosexuality may find the Belgian bishops’ brazen rejection of it a little too direct for their taste. Some of these bishops see quiet subversion as more effective than open defiance. Plus, the boldness of the Belgian bishops puts the Vatican in an awkward spot. It is no secret that this pontificate has not only tolerated but rewarded pro-LGBTQ prelates, as is evident in the recent elevation of San Diego’s Robert McElroy from bishop to cardinal. But it appears that the Vatican prefers ambiguity to an explicit and structured endorsement of homosexual couples. Vatican officials may resent the Belgian bishops for forcing them to take a position on this matter.

In a weak nod to Church teaching, the Belgian bishops say that blessing homosexual couples is different from “what the Church understands by a sacramental marriage,” as if that makes such ceremonies harmless. No doubt St. Paul would have been astonished to learn that mortal sin ceases to be mortal sin if it is done within a “committed” relationship. That sophistry, which now pervades theological circles in America and Europe, makes a complete hash of Catholic moral theology, reducing it to a relativistic “situation ethics.” The Catholic Church has always taught that a good motive and the right circumstances cannot redeem an intrinsically disordered act. If the Church were to accept what the Belgian bishops propose, this moral theology, which underpins a host of teachings, would collapse, and the Church’s plunge into the West’s disintegrating culture would grow only deeper.