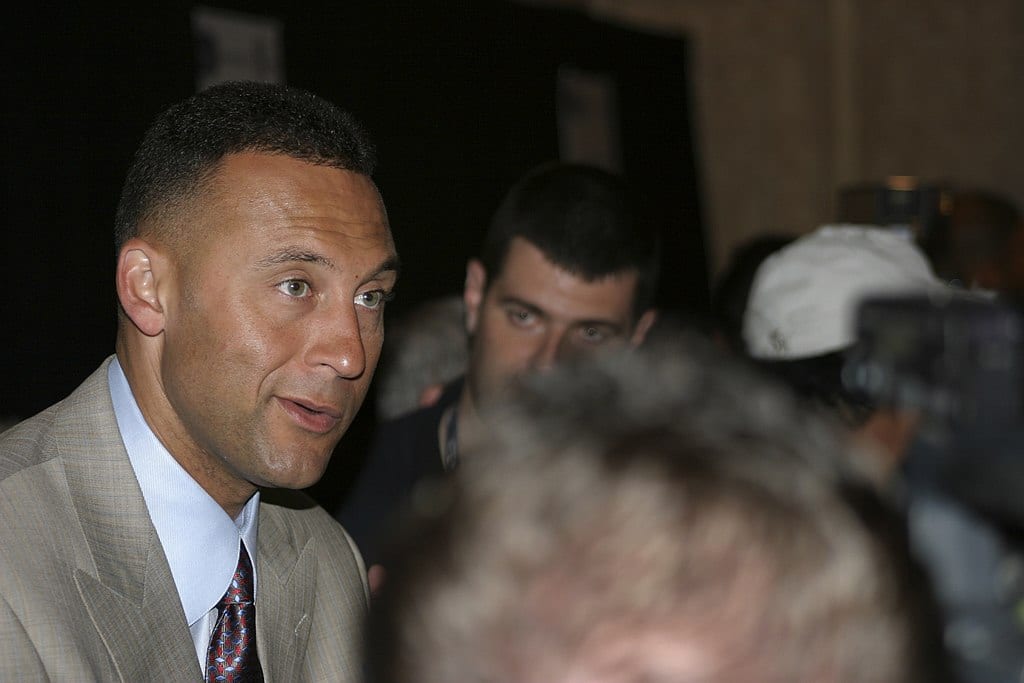 “You could agree there is more competition to get the number 1 pick in the draft than to win the World Series.”
— Jerry Dipoto, General Manager of the Seattle Mariners

That one quote illustrates the current crisis baseball finds itself in, where more teams are trying to lose, and lose rather badly, than trying to win. That isn’t good for a competitive sport.

With Spring Training just days away, more than a hundred free agents remain unsigned, including premium players like Eric Hosmer, J.D. Martinez, Jake Arrieta and Yu Darvish. Many baseball pundits have broken down the reasons why, but at the end of the day it is an all too familiar problem that all Americans face: the unintended consequences of rules and regulations.

The thing to understand about baseball’s business model is that it’s like the real estate racket, i.e., it’s all about location, location, location. Since big market teams earn more revenue than smaller market teams, it gives them a better opportunity to acquire premium talent. It is no accident that the New York Yankees have won more championships than any other team, with really no close seconds.

Back in 1965 to help level the playing field for small markets and give bad teams an opportunity to get better, MLB created the amateur draft, where those freshly entering the professional ranks had to be drafted by a team. The order of the draft was determined by record, with the worst picking first and the best last. In this, Major League Baseball incentivized losing.

Fast forward a few decades and Major League Baseball, in order to rein in sky high salaries and to take away the advantage rich teams like the Yankees had in acquiring talent — free agency had also come into vogue — implemented a payroll tax that penalized teams whose payroll exceeded a certain amount. In this, Major League Baseball incentivized inertia on the part of big market teams with high payrolls. Seemingly, this offseason many high payroll teams have stopped trying to get better in order to avoid the payroll tax.

A few years ago the bright people who run the Chicago Cubs and the Houston Astros had an intriguing idea: the best way to win is to be really bad. The concept being, slash payroll, put out as bad a team as you can for a few years, get high draft picks for being bad, and stockpile young talented athletes who will eventually lead your team to the promised land. This is exactly what happened, as the Cubs won the World Series in 2016 and the Astros in 2017.

Trying to replicate the Cubs and Astros models, we have more than half the league not just trying to be bad, but to be God awful. The most intriguing race isn’t who will win the Championship, but who will be the worst. I hate to tell all those teams trying to tank, but only one will get the first overall pick.

Making matters worse, the handful of teams on the brink of being very good like the Dodgers, Red Sox, and Nationals, instead of going all in as in previous years, are mostly sitting on the sidelines, afraid of bursting through the salary tax threshold. So now we have more teams than ever trying to be bad, and the handful of teams that are good, afraid to get better. While this crisis brews in Major League Baseball, ironically the teams have never been flusher with cash. It forces one to ask, is anyone trying to win? Or, if the people who are in charge of your local team don’t care if they win, why should you, the fan? One has to wonder: why did former Yankee great Derek Jeter become a baseball owner if doing so, in Miami, meant a firesale on its very best talent, including a home run slugger who ended up with…the New York Yankees. So who is Jeter really working for?

All this illustrates the problem with rules and regulations and points to the wisdom of Jeffersonian thinking, “That government is best which governs least.” The same might be said for big business, baseball, and our daily lives. Rules and regulations in baseball come with consequences, just as they do in the real world. In the real world you raise minimum wages and it impacts employment negatively. In baseball, when you reward losing in order to achieve competitive balance, you end up with more teams than ever not trying to win.

Baseball, like most professional sports, is going through a rules revolution of late. A few years back we had all the safety rules implemented, which has led to players tiptoeing into home plate and some ridiculous and confusing calls on the base paths. Now MLB is on the verge of implementing a host of pace-of-play rules.

What no one ever calculates into new rules and regulations are the unintended negative consequences. Perhaps they should recalculate. Indeed, baseball is overdue for some very major recalculation. Either that, or soon enough people will be comparing it to the NFL.