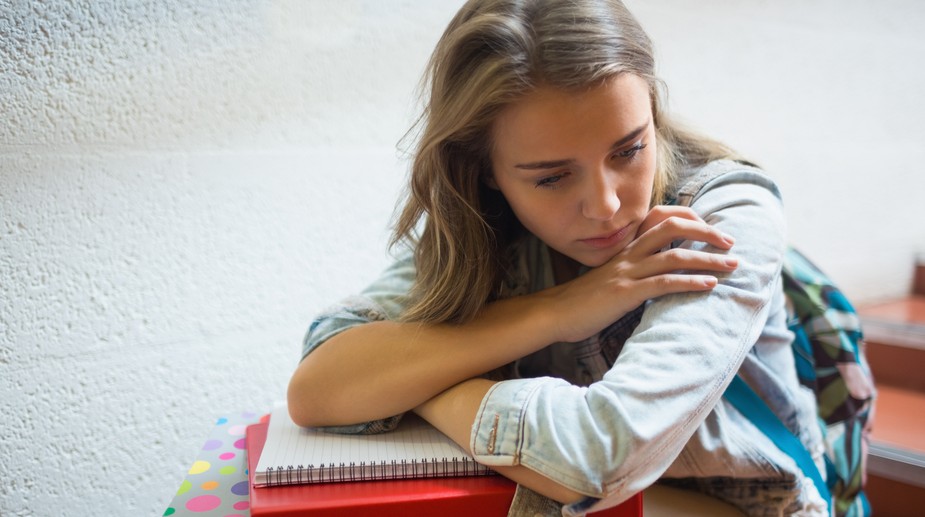 Bari Weiss writes a compelling, must-read piece in City Journal about the indoctrination mills masquerading as educational institutions. Take a few minutes, read it, and come back.

One thing that isn’t being considered is that children not in these elite institutions in leftist places, who know they have no meritocratic chance of getting into elite colleges because they are not ideologically pure or from an ideologically “safe” geographical location or they’re white, are self-selecting out and going to state universities and smaller colleges. What once used to be an insult — getting turned down by an elite institution — is becoming a choice.

Because of this self-sorting, elite colleges are producing more refined and distilled versions of Marxist, wokist students, professors, and parents. Normal people simply don’t want to be a part of the nonsense. That’s fine, the institutions say; we don’t want those people around these parts. In so doing, they’re willfully excluding the best and brightest and instead elevating truly stupid people like David Hogg. This is to the benefit of state and smaller institutions, to be sure, and probably to the kids who go there, too, for a host of reasons.

Parents are entirely too passive about their progeny’s education. It’s a lot of work to fight the system, but fight one must.

The problem is that the kids in these elite institutions end up, through money, power, and yes, privilege, in positions of influence throughout business, government, and academia. They are dumber, more narrow-minded, and less exposed to diversity of thought. They then take their bigotry and dogma into their spheres of influence and persecute non-believers.

That’s what’s happening now. The middle-class, high-achieving state-school kid is far more likely to trip over people who disagree with him than the ingenue at an Ivy. Elite parents are paying through the nose for the privilege of their children to become even more narcissistic, entitled, and likely to use the language of victimology due to their indoctrination.

If the parents were really concerned about their kids’ futures, they’d yank them out of the bigoted prep school and refuse to let their kids apply to an elite college. First, it’s a waste of money. Second, they’re perpetuating the problem. If 10 parents met in a house in L.A. and all 10 removed their kids from the evil school, the school would have to find $500,000 to $2 million another way, and that’s not chump change.

There’s also the hard work of fighting the ideology with our children. When my daughter came home in first grade crying and said, “Why did America kill Martin Luther King?,” I was furious. America did not kill MLK Jr.; James Earl Ray did. That lead to the decision to discuss this with my kids, talk to the teacher, and basically comb through every assignment. I drive my kids crazy and teach and counter-teach the school’s curriculum. It’s a constant fight. And debate.

When my son’s sixth-grade teacher sent home an assignment to write about Hitler and why his economic program was appealing to Germans (something that might be appropriate for a college kid who understands the evils of the Nazi regime), I sent an email to the teacher that would peel the paint off walls. In essence: No, my son will not be writing about the positive elements of Hitler’s economic plan, and, no, you will not be harming his grade for skipping this idiotic assignment.

The risk, of course, is being labeled a “difficult” parent. Well, tough bananas. Kids need to see their parents defend them and to see good sense defended.

Our kids will be marinating in this wokism nonsense. They must be taught to fight it. A weak, sensitive child who might be cowed by his or her peers might do better to be schooled at home and to grow in personal strength before being subjected to the ideological onslaught. Other kids do well if they’re armed with knowledge.

Even better would be to directly confront these totalitarian zealots. Be branded as a racist. Who cares? Demand curriculum changes. Demand ideological inclusion.

Parents are entirely too passive about their progeny’s education. It’s a lot of work to fight the system, but fight one must. It requires being educated. It requires bravery. There were times when my children wrote things that went against leftist norms. They were reassured by me that as long as their reasoning was sound and their articulation literate, should they be punished by their teacher, I would defend them.

More than a couple groups of parents I know are saving money for their grandchildren’s education so they’re not sent into the indoctrination mills.

The solution here, now, is to fight. While the Left uses totalitarian tactics, this isn’t China, yet. Courage will beget courage. Those who fight this racist, reductionistic ideology are on the side of truth.

It’s truly alarming how quickly this ideology has spread. There have been at least two generations steeped in ahistorical pablum. In addition, Millennials, parents now, don’t remember the evils of communism. They didn’t see the Wall come down. They have no idea that what they were taught in school was rubbish. How can they fight the woke tide with an empty head? It’s up to the few who know what’s at stake to fight. Submitting means an America lost to the same forces that destroyed Venezuela, Cuba, Russia and her satellites, and China. Wokism must end.