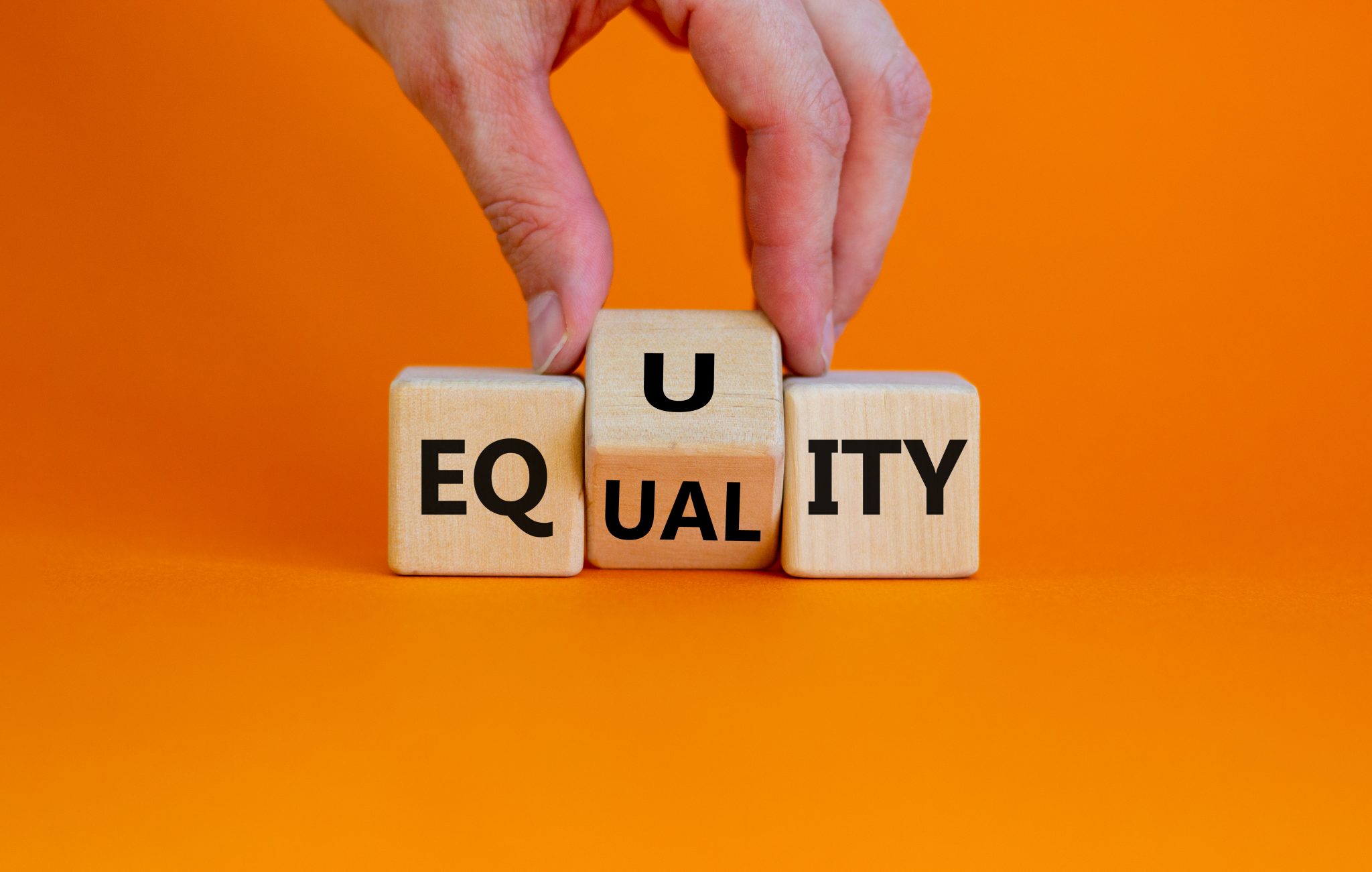 So you want to be an astronaut. You’re not making your decision in a vacuum. NASA is in the middle of an unprecedented promotion campaign, with press conferences, media availabilities, YouTube videos, press releases, and pull-out-all-the-stops outreach to students, from kindergarten to universities.

It’s daunting but doable, if you are serious and start early enough. Grade school is not too early; high school, and even college, is not too late. If you haven’t selected a major yet, hedge your bets by developing computer coding skills — they’ll be useful no matter which discipline you eventually pursue. If your school curriculum doesn’t include computer science, free online courses in Hypertext Markup Language (HTML), Python, and C/C++ programming languages are available — matched to all age groups.

The Civil Air Patrol is an excellent “leg up” for young people 12 to 19 years old who are considering an aerospace/NASA career. It may or may not lead to jet pilot cred but could easily lead to fixed-wing pilot licensing, provide access to useful networking, and demonstrate your commitment to an aerospace career.

Get and stay fit — there aren’t a lot of fat astronauts — but don’t let athletics get in the way of academics. Community service and volunteer work might serve as tiebreakers when competing for limited intern/scholarship opportunities — and given the current administration’s focus on “equity,” certain demographics — white males, for example — will need all the breaks they can get.

Sixty years ago, NASA’s Apollo project was forced to draw its astronaut corps from a pool of exclusively white, male fighter pilots. There was a slow evolution as emphasis switched from gutsy, resourceful pilots who could be trained to carry out scientific experiments to scientists and engineers who could be taught how to function in spacesuits.

Twenty years ago, NASA bemoaned the lack of “qualified” female and minority candidates. They knew what they wanted — diversity — but women and minority students, either through nature or nurture, were not well represented in STEM disciplines. NASA joined forces with academia, affinity groups, professional associations, social engineer scholarships, and equity-oriented donors to “nurture” female and minority students into pursuing technical degrees. What started as a benevolent, well-intentioned, and even commendable effort to reach out to girls and minority youth and welcome them into the scientific community hardened into entrenched patterns and practices of discrimination against those in non-“diverse” groups. Visit the webpages of equity evangelists like Afterschool Alliance or CORAL Expanded Learning Program, and you’ll be hard-pressed to find one white boy’s face. I guess white males don’t get “to see it” or “be it.”

NASA is just as selective and exclusive in selecting K-12 and college students through taxpayer-funded initiatives to groom future minority and female scientists.

So you want to be an astronaut? If you are female or a member of a recognized “minority,” NASA wants you. Go for it.

If you are a white male, you’ll have to overcome some serious entrenched bias, which is likely to get worse over the next few years and is unlikely to ever get better. But you should go for it too. A STEM advanced degree (or two) and jet pilot training in the Navy, Air Force, or even Space Force may be your best chance. And if woke NASA proves implacable, the skills you master as you shoulder up to the challenge may well be marketable to the burgeoning number of commercial space exploration companies in the years ahead. SpaceX, Blue Origin, Virgin Galactic, Rocket Lab, and United Launch Alliance are just a few of the American commercial launch providers that will need skilled crew with “astronaut” qualifications to realize future space exploration ambitions.