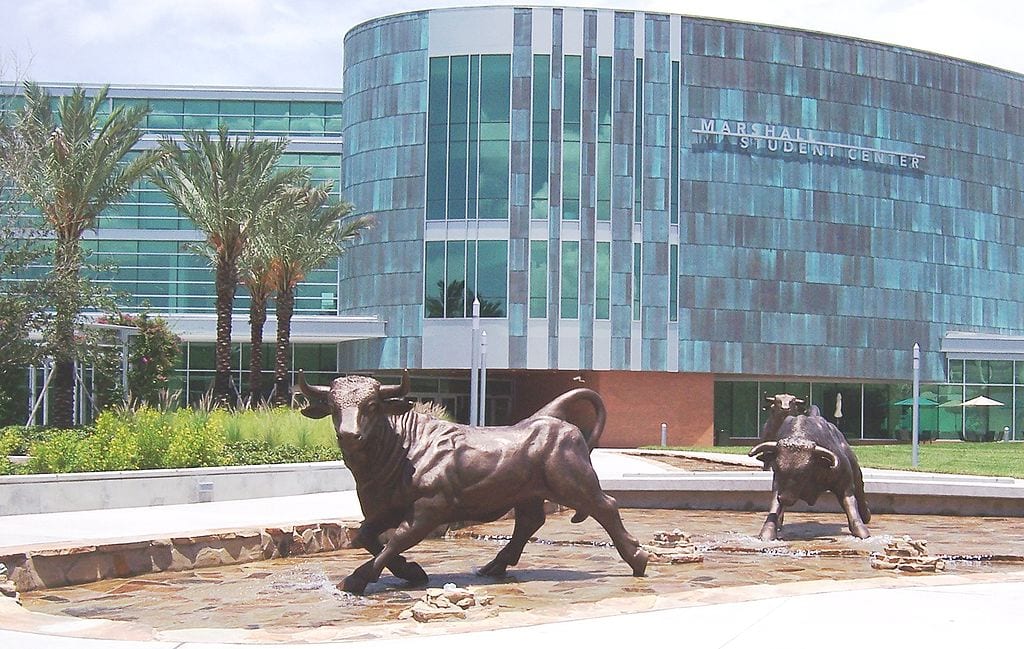 Mark Twain is supposed to have said of the prospect of being tarred and feathered that, “Except for the honor, I’d as soon skip it.” (Though with Twain you can never be sure. It may be in his case, as Yogi Berra put it, “I didn’t say everything I said.”) Except for the honor of having a (very expensive) sheepskin, young Americans today may find there are many more profitable ways to spend four years than idling at a dumbed down, overpriced, and highly politicized university.

In Friday’s edition of TAS, our Allen Mendenhall calls out a woman history professor for her exercise in misandry poorly disguised as an academic article in that progressive newsletter, the Chronicle of Higher Education.

The men-are-useless-at-best-and-swine-at-worst genre is popular among female academics just now. It mostly derives from free-floating hostility that unhappy women have decided to attach to an easily available and approved target, to wit: men. Annoying, but not to be taken too seriously. In her Chronicle rant, our complaining professor (no point in naming her, there are so many of her out there) rides the usual feminist hobby-horses, too dreary and predictable to enumerate here.

From Professor Discontent’s laughable survey, one cannot conclude, as she invites us to, that women academic advisors are competent and helpful, whereas men advisors are, well, just a bunch of men so what should we expect? But from personal experience I can assure TAS readers that slothful academic advising is hardly a new problem. Perhaps not even a problem at all. At the bachelor’s degree level I managed, not entirely by choice, to dispense with it altogether.

When I filled out an academic course schedule for my first semester at the University of South Florida in Tampa, it was with precious little help from my assigned academic advisor. He was a man with a string of degrees from a certain toney Ivy League University, the annual tariff to attend which now amounts to about what I earned in my first 10 years in journalism. This fellow was cordial enough, and was helpful to the extent that he gave me a sharp pencil to fill in my course schedule with. But it took me mere minutes to determine that on the basis of a quick browse through the USF catalogue, I knew as much about what courses I needed to take as he did, and was far more interested in the matter. (I’m sure other faculty members at USF, and elsewhere, took the advising chore more seriously.)

In subsequent semesters I simply filled out my schedule on my own and signed his name to it. I never troubled him again, never had a problem registering, and graduated on time in 1964. (I admit this only because I’m sure the statute of limitations has run out on this minor offense. So I don’t expect USF to ask for my diploma back. Though as I’m semi-retired and no longer in need of it, I’ve no objection if they want me to return it.)

Years after I graduated I ran into Professor Important socially, and we had lunch together a couple of times. (We shared an interest in detective fiction, which accounted for the bulk of our lunch-time conversation.) I told him about advising myself to a degree. He laughed and thanked me for not troubling him again to engage in a collateral duty that he clearly had no interest in or patience for.

I’ve no clue about the quality of advice currently handed out to college students, though some of my speculation is truly dreadful. The often daft news out of academe today — about what both professors and students are saying and doing — makes one wonder if perhaps the best advice for a brand new high school graduate today, unless he/she is aiming at medicine, engineering, or the hard sciences, is to not waste four years and a ton of money at one of the most anti-intellectual institutions in the republic. It will just take new degree-holders years in the real world after graduation to de-louse their thinking and to learn something useful. About as long as it will take them to dig out from under the enormous debt they accumulated in order to pay to attend today’s overpriced university.