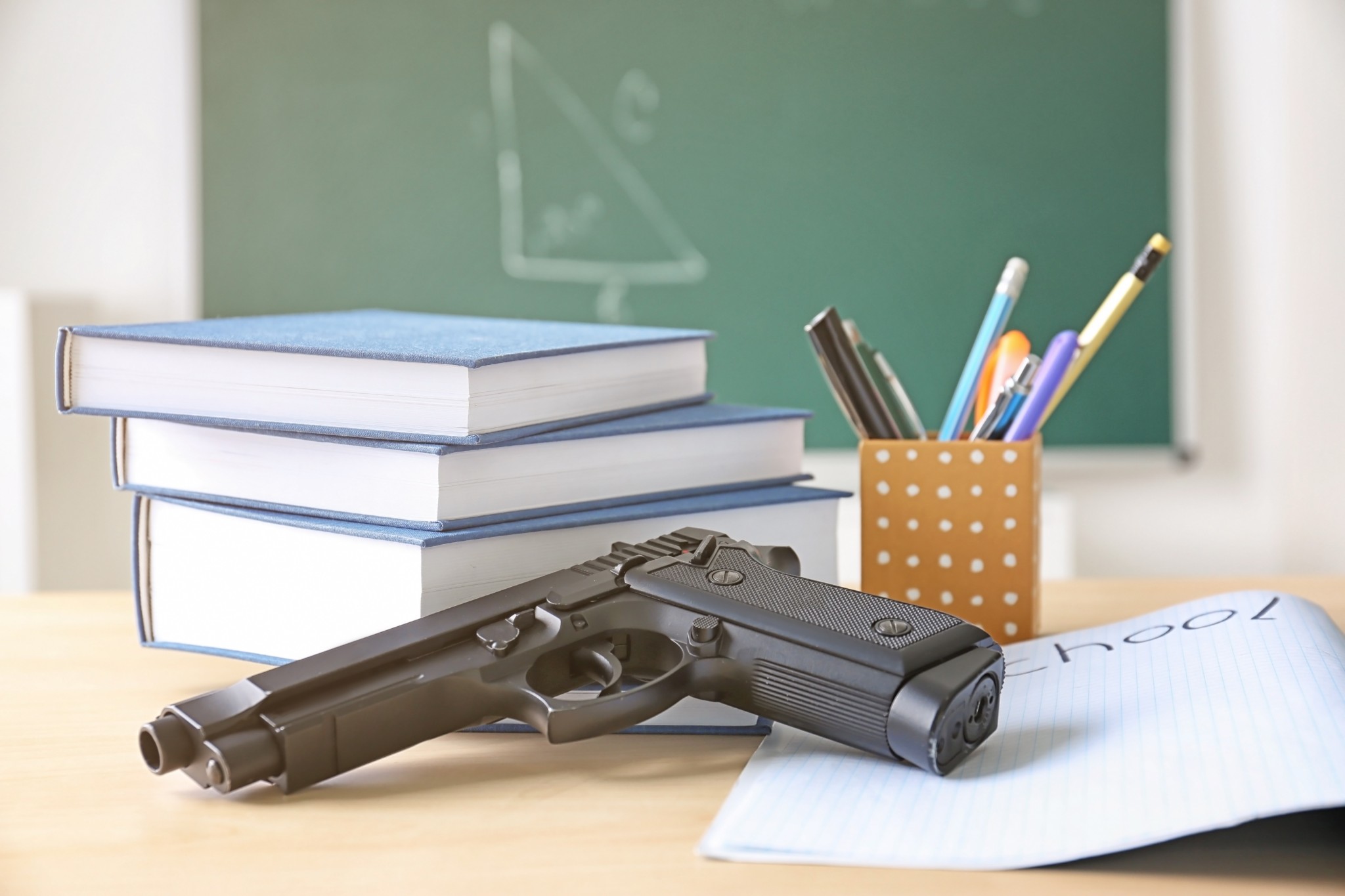 Following the tragic school shooting in Uvalde Texas, former House Speaker Newt Gingrich reiterated a call that many of us have made in the wake of such shootings to arm certain teachers or employees in each school. His proposal was also echoed by Kathleen Parker in her Washington Post column. This commonsense idea was predictably shouted down immediately by the usual progressive suspects such as teachers’ unions, anti-gun groups, and ultra-liberal columnists such as the Washington Post’s national correspondent Philip Bump. In a recent piece, Bump took exception to the Gingrich/Parker idea, which he airily dismisses as “stupid.” I got involved in Florida’s debate over arming school personnel several years ago; consequently, I have heard most of the illogical arguments over arming selected educators and school personnel. I am singling out Bump because his article includes all of them and is typical of the progressive stance on the subject.

There has not been a single fatal school shooting in any district in the country where faculty and staff are allowed to carry weapons.

Mr. Bump’s first objection is that the Gingrich proposal is too expensive because it would pay armed teachers and school employees $500 a month. He thinks that buying back AR-15 type weapons would be more effective. It’s the first time I’ve heard a liberal object to a proposed government program — except national defense — on the grounds of cost. Most school districts that arm employees pay much less than that. Teachers and school employees who agree to be armed generally do it as a public service to protect themselves and their students. Mr. Gingrich also probably overestimated the number of employees per school who need to be armed, but that doesn’t negate the validity of the basic idea.

The rest of Bump’s article dwells on the possibility that students and other school personnel might be killed or injured in a shootout. This is always a possibility in any such situation. Even highly trained SWAT personnel occasionally get involved in friendly fire incidents. The worst possible scenario is one where the gunman kills the armed teacher and goes on with the rampage. A similar situation occurred with the security guard in the Buffalo Target store shooting, but even in that case, the guard’s sacrifice is credited with saving some lives.

This entire incident safety argument is missing the point. Arming teachers is designed as a deterrent. There has not been a single fatal school shooting in any district in the country where faculty and staff are allowed to carry weapons. This is the real point behind Gingrich’s “stupid” argument. As to the buyback proposal, this is where Bump and other progressives go off the logic tracks completely. If a deranged young male — or female for that matter — obtains an assault weapon with the express objective of killing a lot of people, why would any amount of money incentivize him to sell it back?

So far, deterrence has worked regarding armed school personnel. Although it is impossible to prove the negative case, there is sound logic in hardening any potential target. A school shooter is looking for an easy place to pile up victims. Uniformed school guards are relatively easy to spot and avoid. Most shooters do a careful recon in advance and pick schools without uniformed security or plan to avoid such officers by breaking in through other exits as was the case in Uvalde. A school advertising that an undisclosed number of faculty and staff are armed becomes problematical for attack planning. This presents the potential shooter with a dilemma. The worst case from his standpoint is that he will be killed before doing any harm. At best from his point of view, he will be interrupted before inflicting optimum casualties. Given that calculus, chances are he will look for easier targets.

Admittedly, day-to-day safety and friendly fire incidents are a legitimate concern. Unlike bike riding, shooting skills are perishable. Except for SWAT and other emergency response teams, cops are probably the worst shots of all the legally armed people in the country because — at best — they only get to qualify with their service weapons once a year in a relatively low-stress environment. This is probably as it should be. The mission of police is to protect and defend the public. The use of firearms is a last resort, and most police officers go through their entire careers without having to shoot anybody. I would advocate requiring armed school personnel to go through a yearly combat shooting course where they are taught to positively identify targets in a manner that will reduce the threat of collateral damage to the maximum extent possible. Those who cannot qualify or cannot think under pressure should not be armed. In addition, the identity of armed personnel should be guarded as closely as possible so that potential shooters cannot target them first.

If one accepts the basis of the Gingrich proposal, what should the federal government’s role be? First, arming selected volunteer school personnel should be up to states and school districts. The role of the feds should be to provide funding for training programs and a suggesting course of instruction for districts that do desire to participate; this should include guidelines for psychological screening of local candidates. The progressive argument for not arming teachers is a knee jerk anti-gun reaction. Its advocates are less concerned with protecting kids than getting rid of guns in general. That is the really stupid part of the current debate.