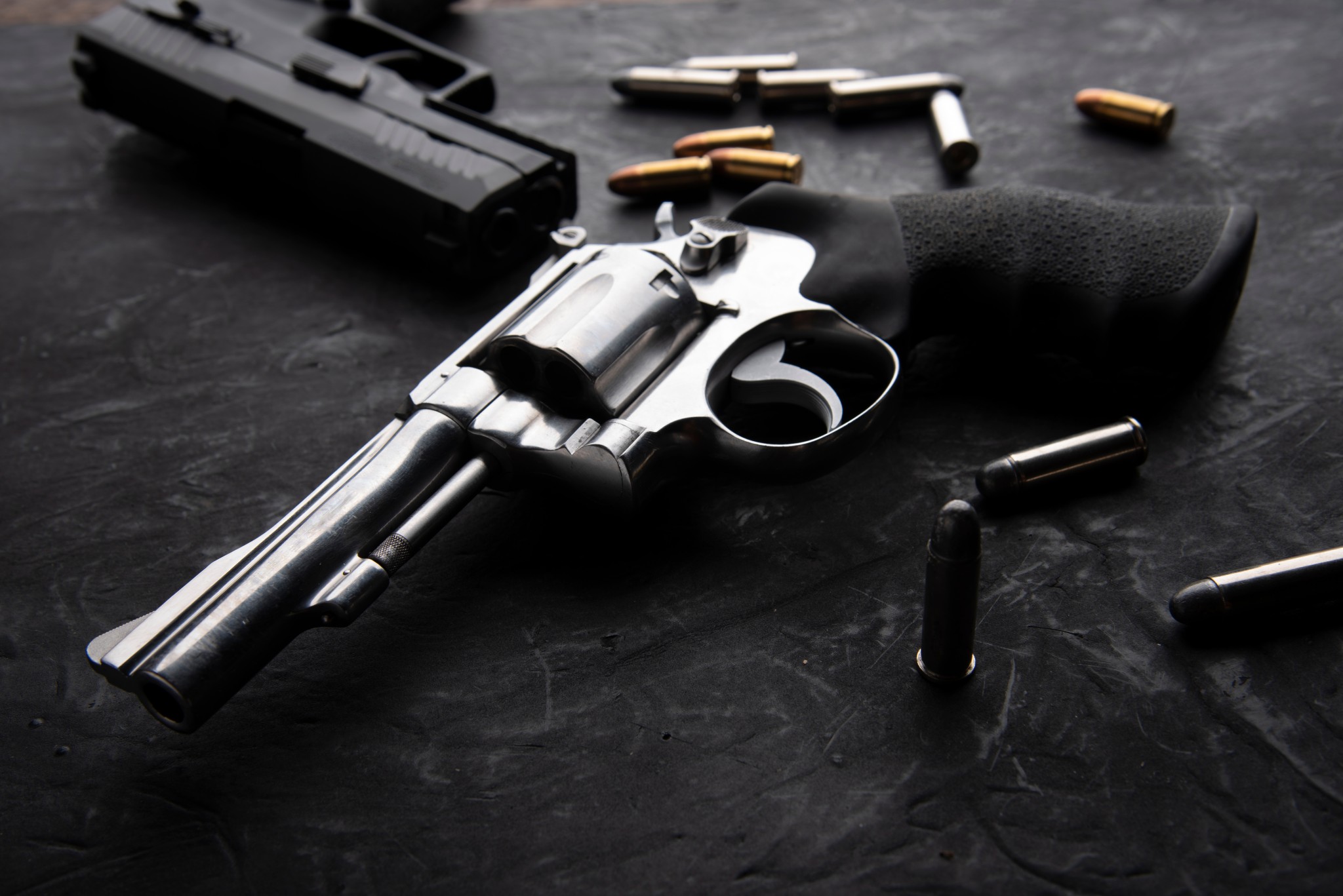 The Fourth Circuit Court of Appeals handed gun rights advocates a huge win on Tuesday in Hirschfeld v. ATF, striking down a 1968 federal law that bans licensed firearms dealers from selling handguns to adults under age 21.

The Fourth Circuit’s 2-1 decision puts the court at odds with the Fifth Circuit’s 2012 decision to uphold the handgun sales ban, leading legal experts to anticipate a showdown at the Supreme Court.

Plaintiff Tanner Hirschfeld’s legal battle began in 2019 when he was a student at the University of Virginia. Hirschfeld told The American Spectator that he decided to sue the Bureau of Alcohol, Tobacco, Firearms and Explosives after his efforts to buy a handgun for personal protection at age 20 were denied. “Anybody 18-20 should be able to defend themselves as much as anyone 21 and older,” he said.

The UVA grad said buying firearms from a licensed dealer was “the safest way to purchase a handgun” as opposed to buying in a private sale.

Hirschfeld sued the ATF along with fellow plaintiff Natalia Marshall. At the time of the suit, Marshall was 18 and seeking to purchase a firearm to defend herself against an abusive ex-boyfriend and as protection in her job as an equestrian trainer, which required her to work in “remote rural areas where she interact[ed] with unfamiliar people.” Even though she had a protective order against the ex-boyfriend, Marshall could not purchase a firearm from a licensed dealer due to the sales ban.

The Fourth Circuit’s three-judge panel found that bans on the sale of handguns “impermissibly burden” the Second Amendment rights of Americans under 21: “There is nothing a law-abiding 18- to 20-year-old can do to buy a handgun from a licensed dealer except wait until she turns 21.”

Judge Julius Richardson, a Trump appointee, explained why gun rights apply to Americans under 21: “History makes clear that 18- to 20-year-olds were understood to fall under the Second Amendment’s protections…. Congress may not restrict the rights of an entire group of law-abiding adults because a minuscule portion of that group commits a disproportionate amount of gun violence.”

In the majority opinion joined by Judge Steven Agee, Richardson elaborated on the constitutional question at stake: “Despite the weighty interest in reducing crime and violence, we refuse to relegate either the Second Amendment or 18- to 20-year-olds to a second-class status.”

For his part, Hirschfeld was pleased with the outcome. “The courts did their job,” he said.

In the Fourth Circuit’s dissent, Judge James Wynn asserted that the majority’s decision “grant[ed] the gun lobby a victory in a fight it lost on Capitol Hill more than fifty years ago.” Wynn, an Obama appointee, added, “the Second Amendment is exceptional not because it is uniquely oppressed or imperiled, but rather because it is singularly capable of causing harm…. the Second Amendment alone protects a direct and lethal right to endanger oneself and others.”

Hirschfeld called the judge’s reference to the gun lobby a “rather silly talking point that the American political left likes to use” and added that he believes it was an “activist opinion.”

Legal experts, including Southern Methodist University law professor Eric Ruben, have predicted that the case will be revisited by the Fourth Circuit’s full panel of judges, a practice known as en banc review. While the majority of the Fourth Circuit is Democratic appointees, Ruben believes that the court will likely uphold the decision: “On the reasoning of this case, it’s hard to see how those laws would be constitutional.”

If the appeals court upholds the decision, Hirschfeld’s fight is likely still not over. University of California Los Angeles law professor Eugene Volokh predicts the government will take the case to the Supreme Court: “If the Fourth Circuit doesn’t reverse this en banc, it seems very likely that the Supreme Court will agree to hear the case.”

Hirschfeld also believes the case will go to the Supreme Court. “Under a Biden administration, I don’t think Merrick Garland is going to let this rest,” he said.

Hirschfeld is now old enough that the federal statute he’s fighting no longer applies to him, but he intends to continue the legal battle. He tells the victims of similar laws to “not be afraid to stand up when your rights have been violated” and sees his victory in the Fourth Circuit as a sign that gun restrictions can be defeated by determined individuals.

He called attention to the plight of freedom fighters in Cuba and Venezuela, stressing how restrictions on individual freedom accompany the growth of totalitarianism. Hirschfeld says that preventing disaster is the reason he fights for the American right to self-defense.

“As long as guns are in the world,” he said, “good people deserve the right to have them.”