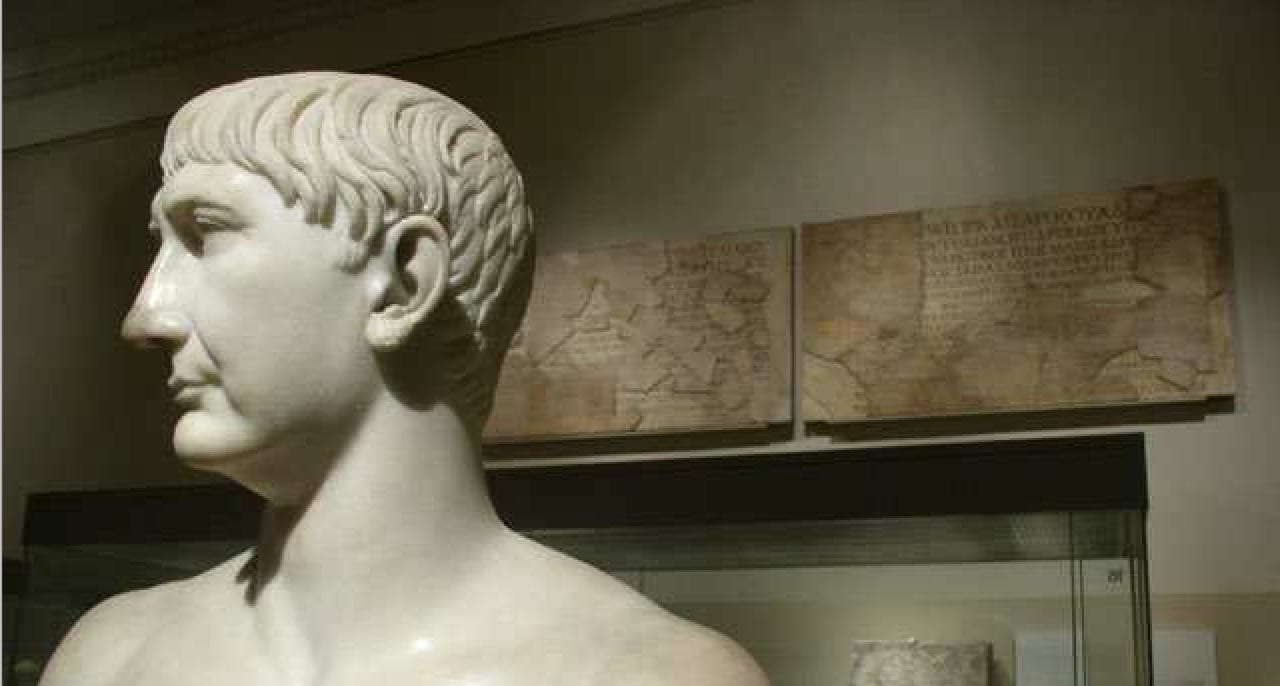 Anonymous accusations have been regarded with suspicion by honorable leaders for at least two millennia. Even the Romans rejected the use of such allegations against Christians. Indeed, the Emperor Trajan explicitly admonished one of his provincial governors against doing so: “Anonymously posted accusations ought to have no place in any prosecution. For this is both a dangerous kind of precedent and out of keeping with the spirit of our age.” The Democrats of our era aren’t troubled by such scruples, it would seem. In fact, they have used just such an accusation as the pretext for their “impeachment inquiry,” and it is indeed dangerous.

The Democrats don’t call it an anonymous accusation, of course. They have attempted to wrap it in a veneer of legitimacy by calling it a “whistleblower complaint,” but this collection of secondhand allegations was obviously produced by some anti-Trump partisan. Its author reportedly has ties to one of the candidates currently running for the 2020 Democratic presidential nomination. Moreover, this person knowingly violated proper procedure governing whistleblower complaints by colluding with the staff of Adam Schiff’s intelligence subcommittee before reporting his concerns to the Inspector General of the Intelligence Community (ICIG).

Worst of all, many of accusations made by the so-called whistleblower about the fabled telephone conversation between Trump and Ukrainian President Zelensky are refuted by the transcript of that call. The most explosive accusation made by this person was that President Trump suggested a quid pro quo arrangement whereby the release of U.S. aid would be contingent on a Ukrainian investigation of former Vice President Joe Biden. There is no evidence in the transcript or anywhere else to support this nonsense. Nonetheless, the Democrats have made this accusation the pivotal pretext for their ersatz impeachment inquiry.

But all that will come out when this witness testifies under oath before the American people and is questioned by the Republicans as well as Democrats, right? Wrong. The Democrats want to maintain the wall of secrecy even after congressional testimony questioning begins. They want the testimony to take place without any Republicans present to ask inconvenient questions about which of the 2020 Democratic presidential candidates this mysterious character has ties with or when exactly the covert discussions with Adam Schiff and his intelligence subcommittee began. If this seems a little suspicious, it gets even weirder, as the Washington Post reports:

House Democrats are weighing extraordinary steps to secure testimony from a whistleblower whose complaint prompted their impeachment inquiry, masking his identity to prevent President Trump’s congressional allies from exposing the individual, according to three officials familiar with the deliberations. The steps under consideration include having the whistleblower testify from a remote location and obscuring the individual’s appearance and voice, these officials said.

The pretext for all of this is the claim by the Democrats that the anonymous informant’s identity must remain secret pursuant to safety concerns. This might well be a valid point in the case of a witness in a RICO case, but it’s a ridiculous assertion to make about a whistleblower testifying in an impeachment inquiry about alleged misdeeds committed by the president. Are they afraid Bill Barr will show up at the secure location, à la Tom Hagen in The Godfather: Part II, and convince the canary to “do the honorable thing”? It is the credibility of the entire impeachment inquiry that is in real danger, as the editors of the Wall Street Journal put it:

The mystery is why Democrats think this process will help their cause.… If Democrats are confident this merits impeachment, then why not make the case in public, step by regular step, for all to see? An authorized inquiry would also put them on firmer constitutional ground as they seek documents and testimony from the Administration.… Their resort to secrecy and irregular order will feed public suspicion that this isn’t a proper inquiry out to persuade. It will look instead like a railroad job with the goal of branding Mr. Trump “impeached” to please the Democratic and media left.

And that is precisely why anonymous accusations and their purveyors are dangerous. It isn’t that sensible people will believe them. Media hype and third-rate pollsters notwithstanding, the majority of voters know exactly what is going on here. The danger is that they will eventually conclude that any system that employs such people is irredeemably corrupt. Trump’s supporters voted for him because they still believe in the system, that it can be fixed with a new kind of leader who doesn’t worship the state gods to whom the Washington establishment swears obeisance. This may be the last chance to convince the voters that they really matter.

Returning to Trajan, the spirit of the age to which he refers in his letter to that provincial governor (Pliny the Younger) combined justice — even for the despised Christians — with peace and prosperity. He was one of those “five good emperors” that students once learned about in our school systems. Does anyone believe that Nancy Pelosi, Adam Schiff, and Jerrold Nadler are his equals intellectually or ethically? No? Perhaps, then, we should heed his warning about the dangers associated with anonymous accusations.