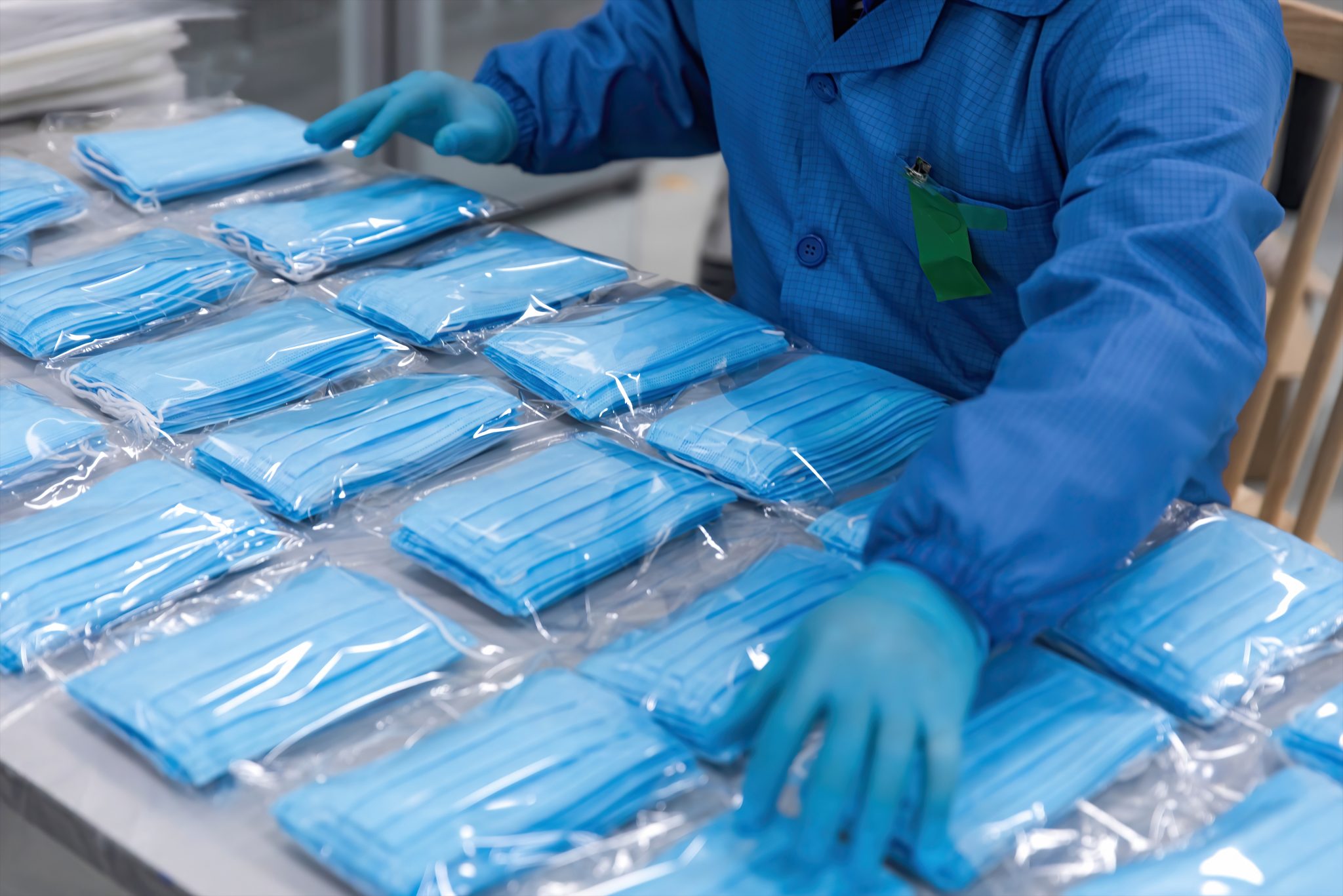 To his credit, Kentucky Gov. Andy Beshear is slowly beginning to ease restrictions on the state’s economy. Perhaps the realities of shuttering family businesses are weighing on his mind. Perhaps he feels like he has exhausted much of his political capital on the issue, given the growing dissent from some business owners in Kentucky. Perhaps there’s an element of peer pressure, as the majority of governors from surrounding states are lessening their edicts as well. It could be a mixture of all of these.

Regardless, Monday evening during his daily COVID-19 address, Beshear raised some eyebrows with a confusing new “requirement” for Kentuckians looking to reenter the world: “There’s something else that we’re going to end up having to require…. By May 11, we’re going to be asking everybody in every area that we reopen and in our essential businesses to be wearing masks.” He continued, “This is something until we get to a vaccine [that] is going to be a part of our new normal.”

During his discussion of the new requirement, he reassured folks that “If you are in your home and it’s just your family, you don’t need to wear this.” While unintentionally hilarious, that comment could arguably be interpreted as a troubling glimpse into Beshear’s worldview — troubling because he must have actually thought the point needed clarification. No, governor, you can’t tell people what to wear on their faces in their own living rooms.

Beshear’s wording during the press conference was a bit ambiguous, but it appears this new “requirement” of everyday citizens is only a very strong suggestion, at least for now. People apparently won’t be arrested or issued fines if they don’t comply. The same is not true of businesses and their employees. The governor warned that “If a business is not masking [its employees], well, then that can be grounds ultimately to temporarily shut down that business.” Parroting the CDC, he reiterated that folks who aren’t health-care workers shouldn’t use N95 or surgical masks, but cloth ones instead, in order to save medical-grade masks for use in health-care settings.

Anecdotally, a cloth mask surely must provide some benefit in terms of keeping a person’s cough from projecting into the surrounding environment. But interestingly, at least one (albeit very small) study from South Korea concluded that “both surgical and cotton masks seem to be ineffective in preventing the dissemination of SARS-CoV-2 from the coughs of patients with COVID-19 to the environment and external mask surface.” There is likely some benefit from wearing a cloth mask, but the amount remains questionable.

Unsolved questions of science yield ambiguous edicts from leaders, assuming that such edicts are necessary (or even constitutional) in the first place.

Ultimately, Beshear seems to be banking on a vaccine to be the coup de grâce in the fight against COVID-19 — as many leaders are. Since the first vaccine was created by Dr. Edward Jenner in 1796, the basic principle guiding their development remains essentially unchanged: when a competent immune system is exposed to a pathogen (e.g. viral proteins, DNA, or RNA, among others), it forms protective antibodies against that particular infectious agent.

This genius discovery has saved millions of lives over the past 200 years. But as simple concepts often go, their practical applications can be a challenge. A vaccine has to not only be effective but also safe. There is still a lot we do not know about SARS-CoV-2, the virus that causes COVID-19. It has been reported that it mutates slower than seasonal flu, which is wonderful news in terms of vaccine development. Part of the problem with the seasonal flu is that a high mutation rate (so-called genetic “drift” and “shift”) means that the vaccine needs to be updated yearly, tailored to projected mutations that the virus will presumably undergo. This partially explains why folks need a new flu vaccine each year. It also partially explains why the vaccine isn’t as effective some years. Hopefully, the SARS-CoV-2 vaccine won’t require a yearly update. Imagine the executive orders that King Andy could concoct under that scenario.

Keep in mind that there is also no guarantee that a safe, effective vaccine will ever come. The World Health Organization recently raised some eyebrows with their contention that there is “no evidence” that COVID-19 antibodies protect from potential re-infection. They have since walked that claim back a bit. Let’s hope it was just an overstatement, because the underlying implication would be that vaccines (and herd immunity for that matter) would be of little help in controlling this contagion. Regardless of how effective it may ultimately be, the most conservative estimates say a vaccine is at least a year away from being available to the public. It could take much longer, depending on when the stringent safety goals are met. Some corners simply cannot be cut, nor should they be. There is still much reason to be hopeful for an effective, safe vaccine, but there are still many unknowns regarding the timeline.

Unsolved questions of science yield ambiguous edicts from leaders, assuming that such edicts are necessary (or even constitutional) in the first place. The obvious issue with Beshear’s newest requirements is that they have no definite end in sight. The timeline apparently depends on development of a vaccine. How long must Kentuckians hide their faces in public? Unless the point is further clarified, the current answer is anywhere between one year and infinity. How laughable. Edicts should be a bit more precise than this, should they even exist at all.