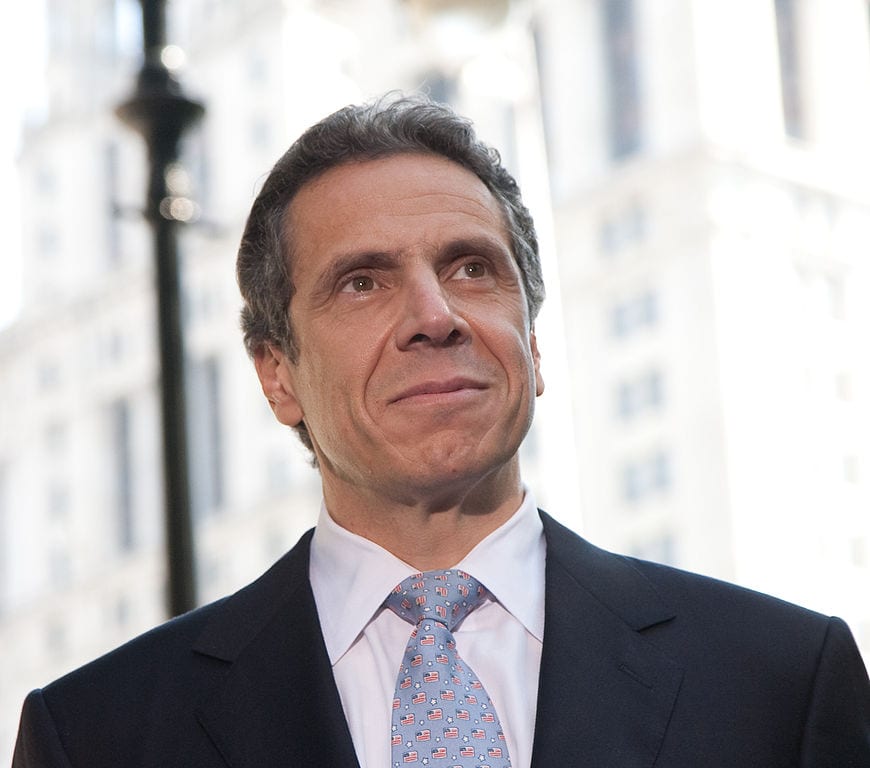 A recent poll of American voters found that they are not wild about more online taxes. According to a survey of 2,000 likely voters in the 2018 elections, 65 percent of them oppose a new online sales tax while only 24 percent are in favor of one. And voters consider new legal maneuvers to collect taxes to be de facto tax hikes.

Some may misguidedly discount the finding because the survey was undertaken by the anti internet sales tax National Taxpayers Union (NTU).  But, as NTU rightly points out, however, other voter surveys in the past have consistently found similar results. Rasmussen and Gallup, for instance, revealed strong anti-Internet tax majorities.

Online taxes are not popular and should be particularly odious to people in high tax states because the new taxes will pile more taxes on top of an already heavy burden. This is especially true for New York, one of the most highly taxed states in the union.

Governor Andrew Cuomo is trying to fatten government coffers by proposing collecting sales taxes on items that New Yorkers buy over the internet from other states. This is part of a trend for him. Though he likes to claim credit for trimming the middle class tax burden, such cuts have been cosmetic at best. The overall tax burden has grown by billions on his watch.

Moreover, internet orders have been one way that New Yorkers have received some relief from the state’s tax burden, which is so heavy that the state is bleeding residents to low tax destinations such Florida. Such leniency will all change if Cuomo gets his way.

Cuomo is joining a small but worrying trend of states that are trying to impose what are, in effect, new taxes on out-of-state purchases. This push is constitutionally dubious. The Quill decision (Quill Corp. v. North Dakota) was handed down in 1992 and did a lot to put the brakes on states that wanted to tax ecommerce to death.

In Quill, the court held that a state could collect taxes on items coming in from out-of-state, but only if the shipper had a physical presence in the shipped-to state.  This means an office, a shipping center, or some sort of a nexus. That kept many states from getting their taxing hooks into ecommerce in the internet’s formative years.

But now the states are looking for ways to get a cut of the ever-growing ecommerce pie. Washington State has passed a law that arguably violates Quill. Amazon, which used to oppose such efforts on principle, has said it won’t fight it.

And a handful of Republicans are bizarrely trying to help Cuomo and company. They are attempting to sneak through a couple of bills — either the Remote Transactions Parity Act or the Marketplace Fairness Act.

Either bill would assist states in getting around the Supreme Court decision and create a nightmare of compliance with the thousands of tax codes across America that would be crippling to small businesses. One would think that siding with a liberal New York governor against the nation’s millions of small businessmen would be a particularly bad look for Republicans.

This is especially true when you look at surveys of Americans on new internet taxes. The bottom line is that citizens don’t want them. Of course folks like Cuomo are going to do their best to damn the polls and pass something. But you’d think that small government Republicans would just say no to more taxes.

David Williams is president of the Taxpayers Protection Alliance.