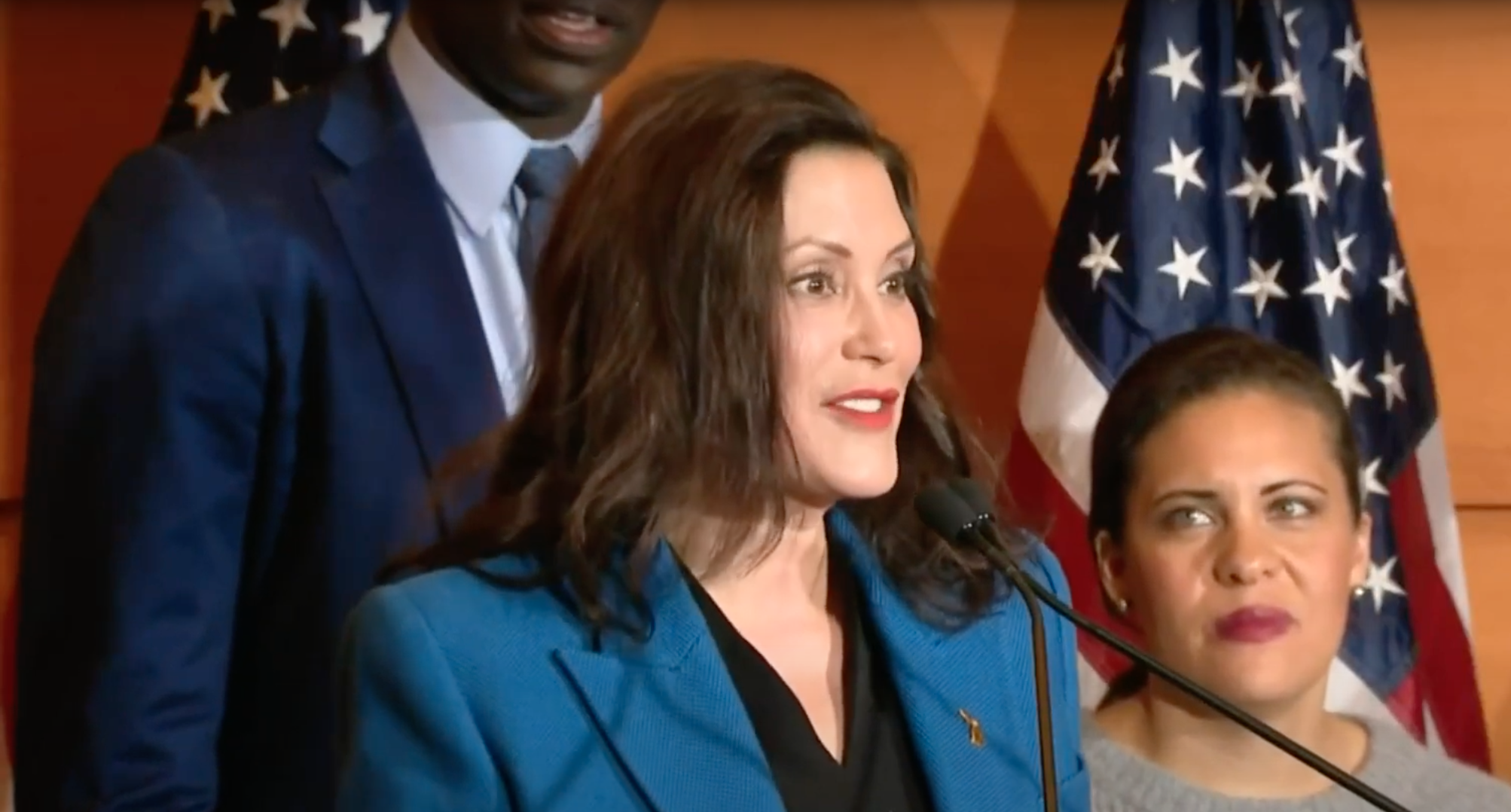 The GOP’s lackluster performance on Tuesday speaks not only to the party’s fecklessness but also to the liberalism of the American people. Even if the GOP had run uniformly strong candidates, they would still have struggled to persuade Americans in thrall to left-wing propaganda. The truth is that whoever owns the culture in the end owns politics. The complacent assumption of many pundits is that politics revolves around the “economy, stupid.” But what truly animates politics is the culture that shapes voters. Whoever controls that culture usually wins.

The American people are electing the pols they deserve, demagogues who mirror the woke prejudices of an increasingly propagandized people.

The Left has dominated American culture for decades and thus enjoys a perpetual advantage in our politics. Democrats appeal to raw emotion; Republicans appeal to common sense. Democrats encourage voters to take the low road, whereas principled Republicans urge them to take the higher one. Needless to say, the latter pitch is a much harder sell in a corrupted democracy. It is easier to win in American politics as an advocate of self-indulgent wokeness than as a proponent of the natural moral law.

Of course, most pundits never blame the irrationality of the people for an election outcome. They seek, instead, to flatter the people and attribute their rejection of a particular party to a good cause. Hence, pundits, even conservatives, chalked up the people’s indifference to the GOP as a distaste for Trumpian “chaos” and so forth. But that flattering explanation makes little sense, given that the people reelected a swath of incumbents responsible for our chaotic and unstable country. Let’s get real: The American people are electing the pols they deserve, demagogues who mirror the woke prejudices of an increasingly propagandized people.

According to the media, “threats to democracy” constituted one of the top concerns of the people. How lame. Large segments of the American public clearly swallowed Joe Biden’s self-serving malarkey on that subject whole. Never mind that Biden was clearly referring not to authentic threats to democracy but challenges to regnant liberalism. Biden is not afraid for democracy but afraid of it. He desires a one-party state.

The relative success of the Democrats on Tuesday is a measure not of the public’s rationality but of its submission to wokeness. Those in the 18–29 demographic voted for the Democrats overwhelmingly — a tribute not to their wisdom but to their lack of it. These voters entered the booth after receiving a warped education at colleges and universities swimming in wokeness. It is nearly impossible to impress upon this generation the dangers of liberalism. They simply shrug at any description of them. (READ MORE: Maybe America Hasn’t Suffered Enough)

True, the inept leaders of the GOP failed to rouse their own side to turn out in large numbers. But that is also a measure of the Left’s cultural hegemony, which has infiltrated the Republican Party and rendered it increasingly impotent. The message of the Republicans is pathetic and boils down to saying that it will follow in the same direction as the Democrats but do so at a slightly slower speed.

The defeat of GOP Pennsylvania Senate candidate Mehmet Oz leaves egg on the faces of “conservative” kingmakers like Sean Hannity, who lectured rank-and-file Republicans that Oz alone was “electable.” Obviously not. The opponent of Oz whom Hannity smeared, Kathy Barnette, couldn’t have done any worse than the smarmy pitchman. Oz managed to lose to a stroke victim who could barely form sentence fragments.

If conservatives are serious about recapturing American politics, they must first wrest American culture away from the Left. That would require restoring conservatism to religion and civil institutions. But “conservatives,” under the sway of liberalism, disdain that hard work and wouldn’t want to achieve that restoration even if it were possible. They, too, look down on homeschoolers and devout Christians. Does anybody really think Ronna McDaniel, the Republican National Committee chair who sends out “Gay Pride” tweets, gives a damn about real conservatism?

Any normal party would sack her after presiding over such an embarrassing party performance. But she is sure to remain in place, spewing the most tired opportunistic drivel until 2024. Similarly, the GOP is likely to give the speakership of the House to the painfully ineffectual Kevin McCarthy, even though his “Commitment to America” proved a total flop.

It has to be admitted that the Democrats, for all their flaws, practice politics far more seriously than the GOP. The Democrats revive their fallen, as in the case of Fetterman, while the GOP shoots theirs. Notice all the complaining among the GOP consultant class about J.D. Vance, whose victory provided one of the few bright spots on a bleak night. Let’s hope Vance remains unimpressed by these country club Republicans.

Gimmicks and aping the wokeness of the Democrats will not heal the GOP’s woes. The purpose of politics, after all, is not simply to win but to win on the principles essential to saving the country. That’s only possible if the culture changes and reflects those principles. The predominant culture today in America is as addicted to a civilizational death wish as any of the progressive countries in Europe. Any GOP autopsy on Tuesday’s moribund performance must begin with a thorough analysis of that fundamental sickness and a commitment to cultural reconstruction.