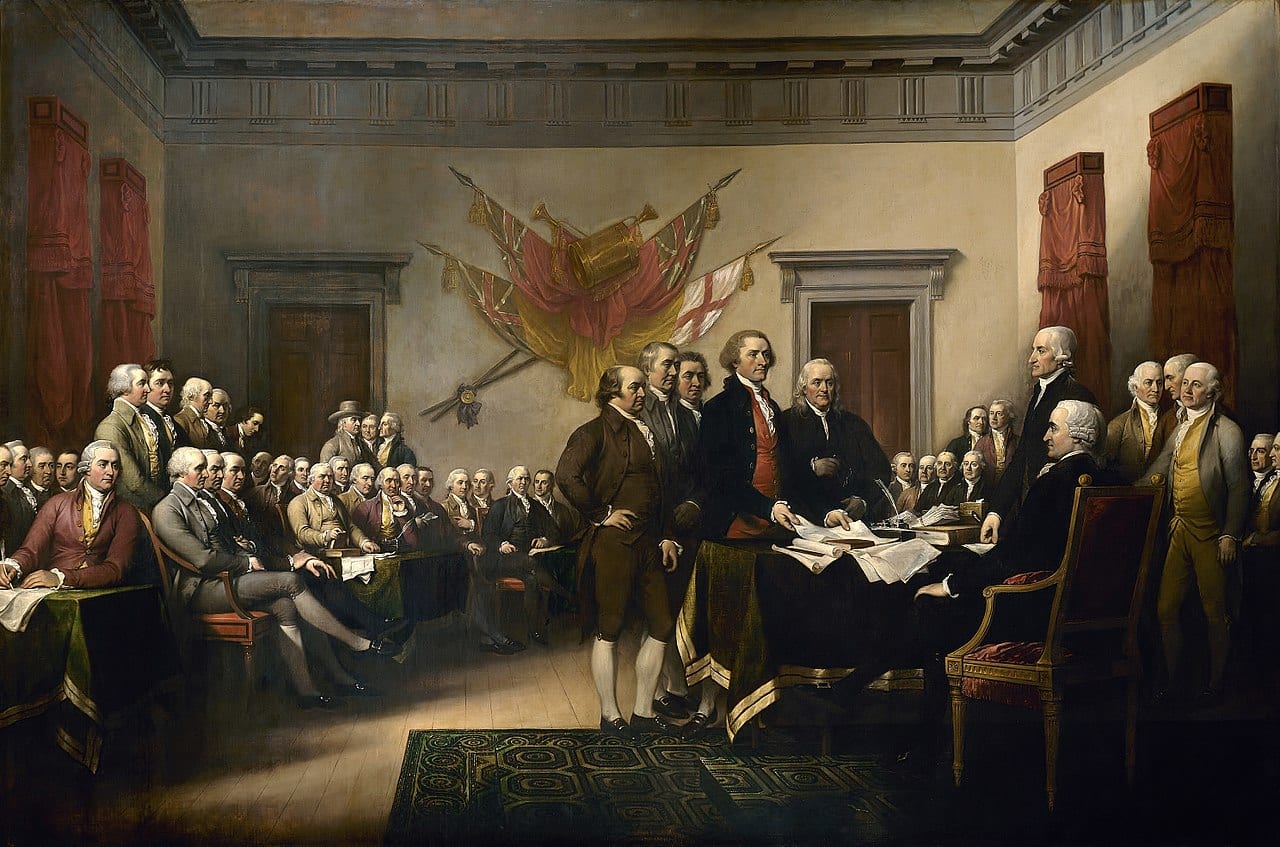 As the Fourth of July approaches, millions of Americans will be traveling around the country to visit friends and family and celebrate the start of our great nation. Even as they will take part in festivities in the days leading up to and following the Fourth, many of us will be stuck in traffic this week. One way to improve your commute this Fourth of July and brush up your knowledge of the history surrounding the holiday is to listen to the start of the new season of American History Tellers, which focuses on the American Revolution.

I wrote a piece on and was quite impressed with the show when it came out this past January. While the show was excellent when it began, it has only gotten better, as the storytelling improves each time a new episode comes out. The four complete seasons cover the Cold War, the Space Race, the Prohibition Era, and Jacksonian America. This new season focuses solely on the topic that has been most requested by listeners, the American Revolution.

This podcast takes a new approach that allows the listeners to hear stories and accounts from the Revolution that you likely have never heard before. Rather than simply relaying all the facts you already know, American History Tellers utilizes the content of Russell Shorto’s recent book, Revolution Song: A Story of American Freedom, which describes the American Revolution from the perspective and experience of individuals rather than focusing on a grand narrative.

The first episode focuses on the life of George Washington and offers perspective and information that is likely new to most listeners. Future episodes will include the stories of other groups that are less focused on in schools, including the British perspective. Speaking to The American Spectator, the show’s host Lindsay Graham said that this is the American history story, and there isn’t a more suiting topic the show could discuss.

At a time when America seems so divided, revisiting our earliest days is a good way to remember what “America” really means. Our past is by no means perfect, but we should all remember the life, liberty, and pursuit of happiness that our founders and the common people of our nation fought so fiercely for 242 years ago.

American History Tellers can be found at Wondery and on iTunes.