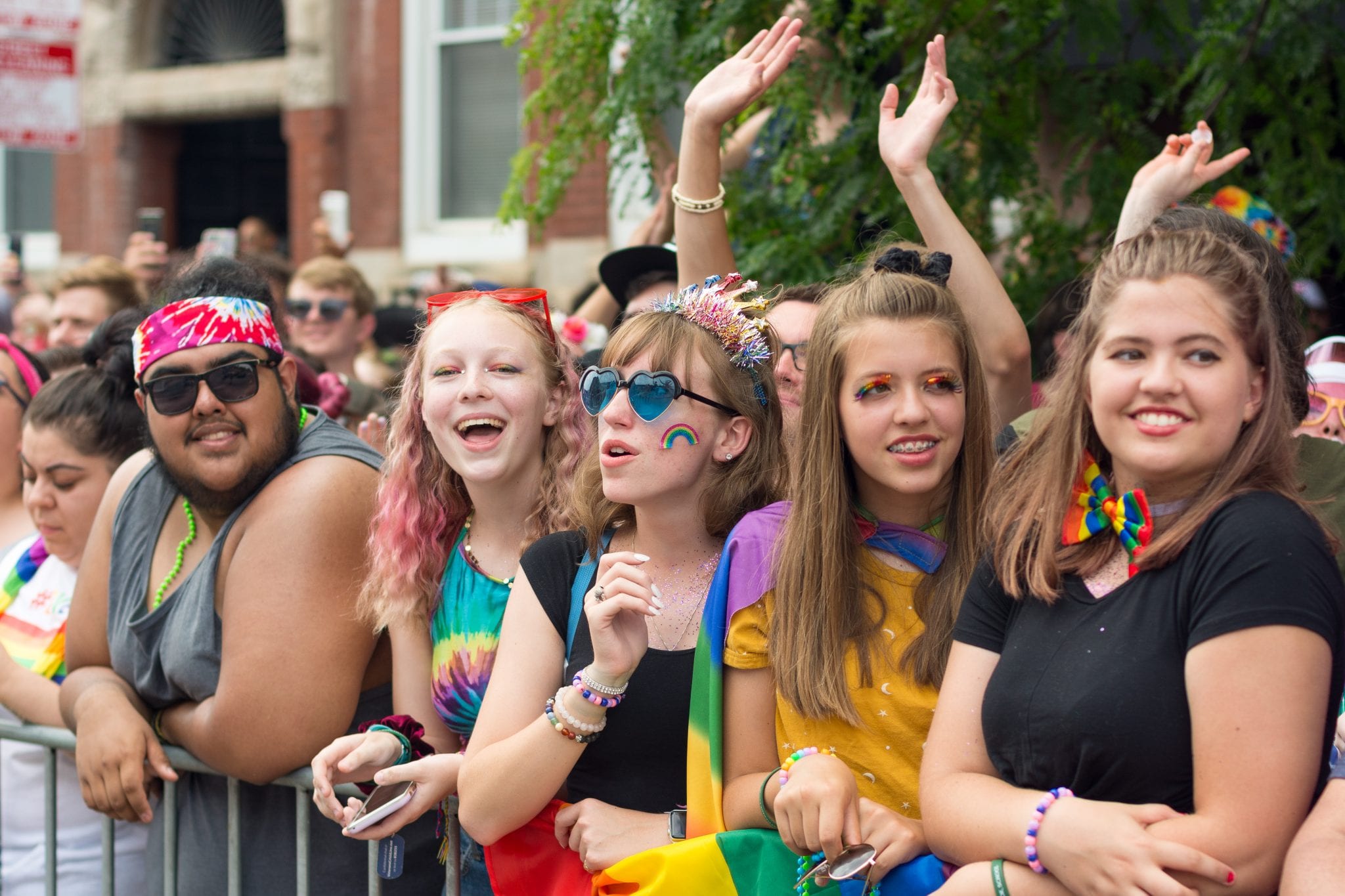 A new Illinois law requires Illinois schools to teach kids of all ages about the contributions of the LGBTQ community, the Chicago Tribune reported last month. Illinois Gov. J. B. Pritzker signed the Inclusive Curriculum Law August 9; it mandates that public schools teach students as early as possible about contributions lesbian, gay, bisexual, and transgender people have made to U.S. state and national history. The details about why it passed and who passed it demonstrate just how much the LGBTQ lobby is targeting children to focus on a specific ideology, excluding others — with taxpayer dollars.

What the Illinois law mandates

While the bill passed handily in both the Illinois state House and Senate (60-42 and 37-17, respectively), its sponsors left it purposely vague. The Inclusive Curriculum Law simply says the teaching of U.S. and Illinois history in public schools “shall include a study of the roles and contributions of” LGBTQ people without specifying just how this should be done.

Mark Klaisner, president of the Illinois Association of Regional Superintendents of Schools, said he regrets that the law fails to provide more structure about the teaching but has offered to help “compile resources for schools to draw from,” the Tribune reported. “Being that vague could mean a simple unit or a few lessons at one grade level in the school, which I think is insufficient,” Klaisner said. “On the other hand, we don’t want [state officials] to be too heavy-handed when they tell exactly what’s going to be said.”

One of the bill’s sponsors, Rep. Anna Moeller, a Democrat, said the mandate is “not prescriptive” and although different groups will offer schools guidance on how to execute the details of this law, the state won’t be offering any more specific guidelines. This means it’s essentially up to teachers and local administrations to determine how much LGBTQ content to teach in their classrooms.

Democrats are forcing public schools to value LGBTQ contributions over others

While the bill lacks specificity about how to teach the new mandate, it’s clear why sponsors advocated for it so strongly. The Tribune article actually says teachers will be earnestly figuring out “how to bring up the gender identity or orientation of figures such as artist Frida Kahlo, astronaut Sally Ride and gay rights activist Marsha P. Johnson. At what age will kids understand the weight of the Stonewall riots? Is it enough to simply mention Lightfoot’s wife?” (Lori Lightfoot is Chicago’s first openly gay mayor.)

Since when and why must influential historical figures gain notoriety for their sexuality or gender choice? Is that really how we want to frame — and reframe — history to our youngest generations? Why do we have to say, “Sally Ride was an incredible astronaut. What makes her even better is she was a lesbian!”?

Instead of teaching children they are inherently worthy and valuable, schools following this mandate will suggest to children that they might have more value if they adhere to today’s en vogue identities: LGBTQ. That’s not only not true but also harmful.

Even though the law is vague, advocates are determined to follow it in elementary schools with children as young as third grade, according to Klaisner. Chicago’s Michelle Vallet supports the law because her son is transgender. The Tribune reported she didn’t think kindergarten was too early to bring up gender identity: “The more we talk about what’s appropriate, the more we make these things shameful,” Vallet said. “You can make everything age-appropriate…. Normalizing these identities early is key, and I think the longer we wait, the more shame is attached.”

Kindergarten, third grade, and even sixth grade is too early to instill in a child the absurd concept that notoriety, recognition, and even love are available if one embraces LGBTQ concepts. Coming to terms with one’s sexuality at puberty is hard enough — a kindergartner should allowed simply to learn to read, count, and enjoy recess with friends.

Although this law is touted as an effort to introduce a more balanced and nuanced approach to history, it’s obvious what Illinois children will be learning and why. Ideology, not academic rigor, now reigns, and Illinois is one of a handful of states to bow before this new leader.

Why is the government mandating schools use taxpayer dollars to push any ideology?

If Illinois lawmakers are going to make laws about the state public school system, they should prioritize safety and academic rigor. Any other issues fall behind that. The American public school system as a whole lags in the middle of the pack compared to the rest of the world on academic subjects like science, math, and reading. When compared to the rest of the 50 states, Illinois ranks 19th in education. Not bad, but not outstanding.

Advocates argue the contributions LGBTQ people have made to American history are significant — undoubtedly so. Should LGBTQ people be singled out, however? People of many different faiths — including Christianity — have influenced American founders, innovators, and others. By the standard of mere “influence,” it seems reasonable that Illinois lawmakers should mandate the religious foundation and Christian faith of these people be specifically highlighted in school. Not only is this kind of mandate absent from Illinois law but this this current “Inclusive Curriculum Law” also forces public education to promote an agenda that conflicts with many common religious beliefs held by Americans.

In many school districts in America, the public school system is already a hodgepodge of mixed priorities and lenient academic standards — all funded at taxpayer expense. There is no need for any state to mandate that the entire statewide system value inclusivity over academic rigor to the exclusion of other more pressing priorities and in contradiction of the religious beliefs of many. If schools are going to be faith-neutral, as they claim to be, they should be LGBTQ-neutral as well. Academics, not ideology, should be king.