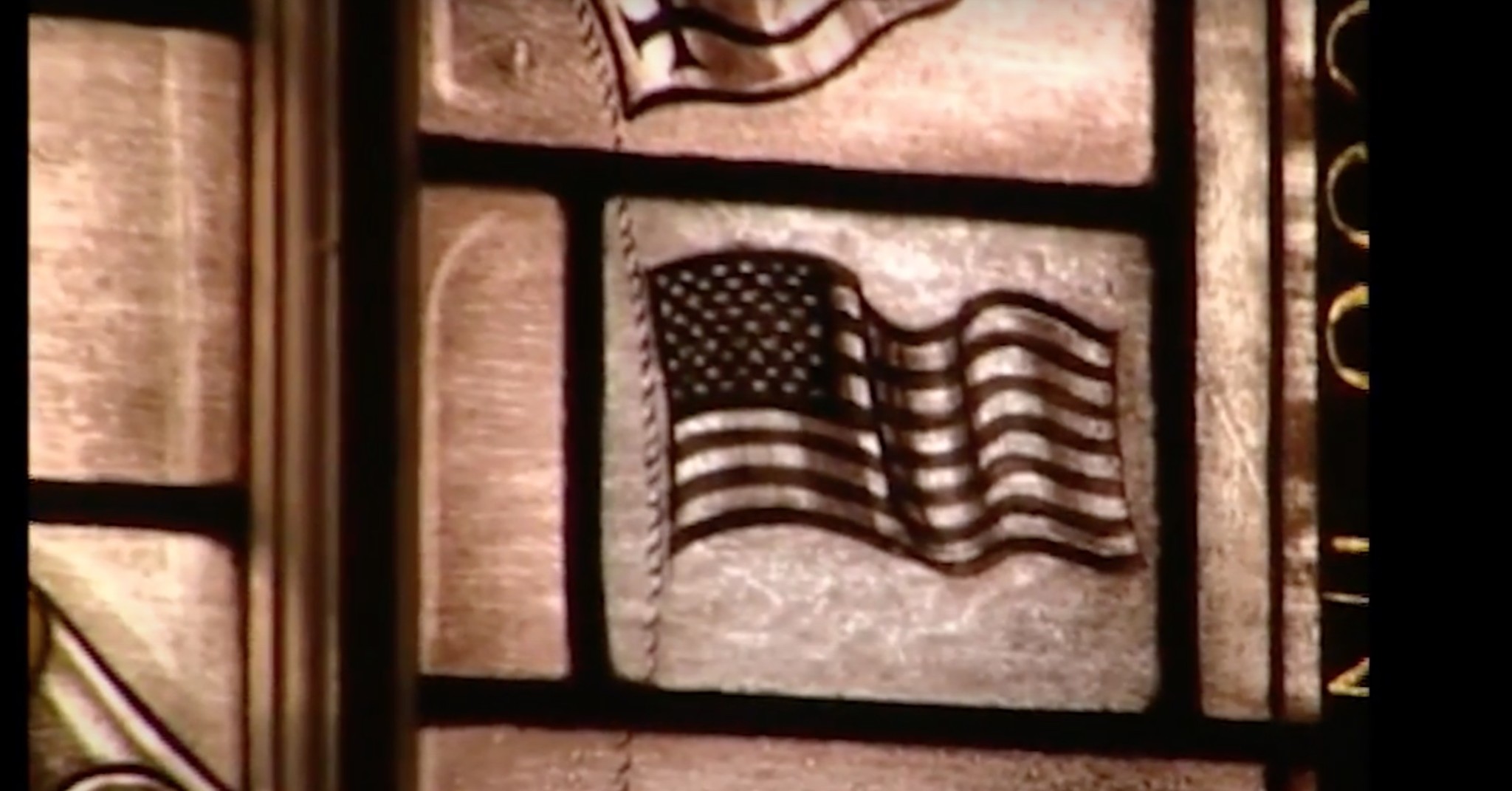 I can recall our marriage day as if it were yesterday. I was nervous. As scared as I was when I bought my first house on Klingle Street, Northwest. I didn’t like the idea of being locked into any kind of commitment, especially for life. I was not just nervous. I was terrified.

There I was at the Chapel at Fort Myer, surrounded by my groomsmen, Marvin, Joel, Calvin, Duncan Kennedy, and my solid-as-a-rock best man, my brother-in-law, Melvin Epstein.

My terror lasted as long as it took for me to glance to my right, down the aisle, and see my bride, Alexandra Denman, and her father, Col. Dale Denman Jr.

I had never seen anyone as beautiful as my wife-to-be, Alexandra, whom we all called Alex. She was there with her lovely bridesmaid, Linda Fairstein, later to become a famous prosecutor in Manhattan and an even more famous author of detective stories, and her matron of honor, my glorious sister, Rachel Epstein. I still speak to my sister on the phone almost every day.

YOU CANNOT IMAGINE HOW BEAUTIFUL ALEX WAS.

I don’t even remember any of the rest of my wedding except how powerful and handsome my father-in-law looked. He was a Silver Star hero in World War II and a Bronze Star hero in Vietnam. But I mean a real life-or-death hero.

My parents were magnificent, too: my father, Herbert Stein, looking like the genius economist he was, and my mother looking uniquely sweet.

But my eyes were simply glued to Alex. How could anyone be so beautiful? How could I, Ben Stein, nerdy lawyer and economist — and folk hero at Yale — have the world’s most beautiful girl on the planet as my wife?

Most of all, thank you, dear Lord, for giving me the world’s most nearly perfect human as my wife.

Now it’s been 54 years, and we’re still married. We have had some glorious times, especially with Bob Calhoun, Dick Balzer, and the Kennedys.

We had some nasty quarrels. The worst was when I told my wife in late ’68 that I was going to vote for Nixon. She opened the door of the car in MOVING TRAFFIC on Chapel Street in New Haven and ran off in her “hot pants” to protest. (Just to show there is a God, she was almost immediately jostled, threatened with a knife, and had her purse snatched by some young Democrats.)

We were divorced in 1973. Immediately, I missed her. I had girlfriends, so I was not lonely. I had a circle of drug-taking buddies. But I never found anyone with the Christian forgiveness of Alex. I never found anyone with the gift of forgiveness that Alex had. Of all of my girls, only Alex could love and forgive anything. She was the only one who could forgive my dropping out of Yale to escape the horrible “Socratic Method” and then stand with me as a student radical at Yale when I came back to become the valedictorian of the Class of ’70 at Yale.

We were remarried in 1977. By then, she was as devoted to Nixon as I was. She stopped drinking about eight years ago. I have been in “the program” for 34 years.

She can forgive anything. For my part, I take care of her religiously. I make dinner for her every night, and we watch ancient reruns of Perry Mason until after midnight. Perry, Della, Paul, Trag, and Berger are as close to family as anyone in our family.

But my main achievement is one I never dreamed would happen: my Alex and I have grown old together. She’s still my goddess. I look over at her as we watch Perry, and she still looks as perfect as she did on June 23, 1968. The Empress of Forgiveness, the Goddess of Heaven and Earth, Alex Denman. The perfect human.