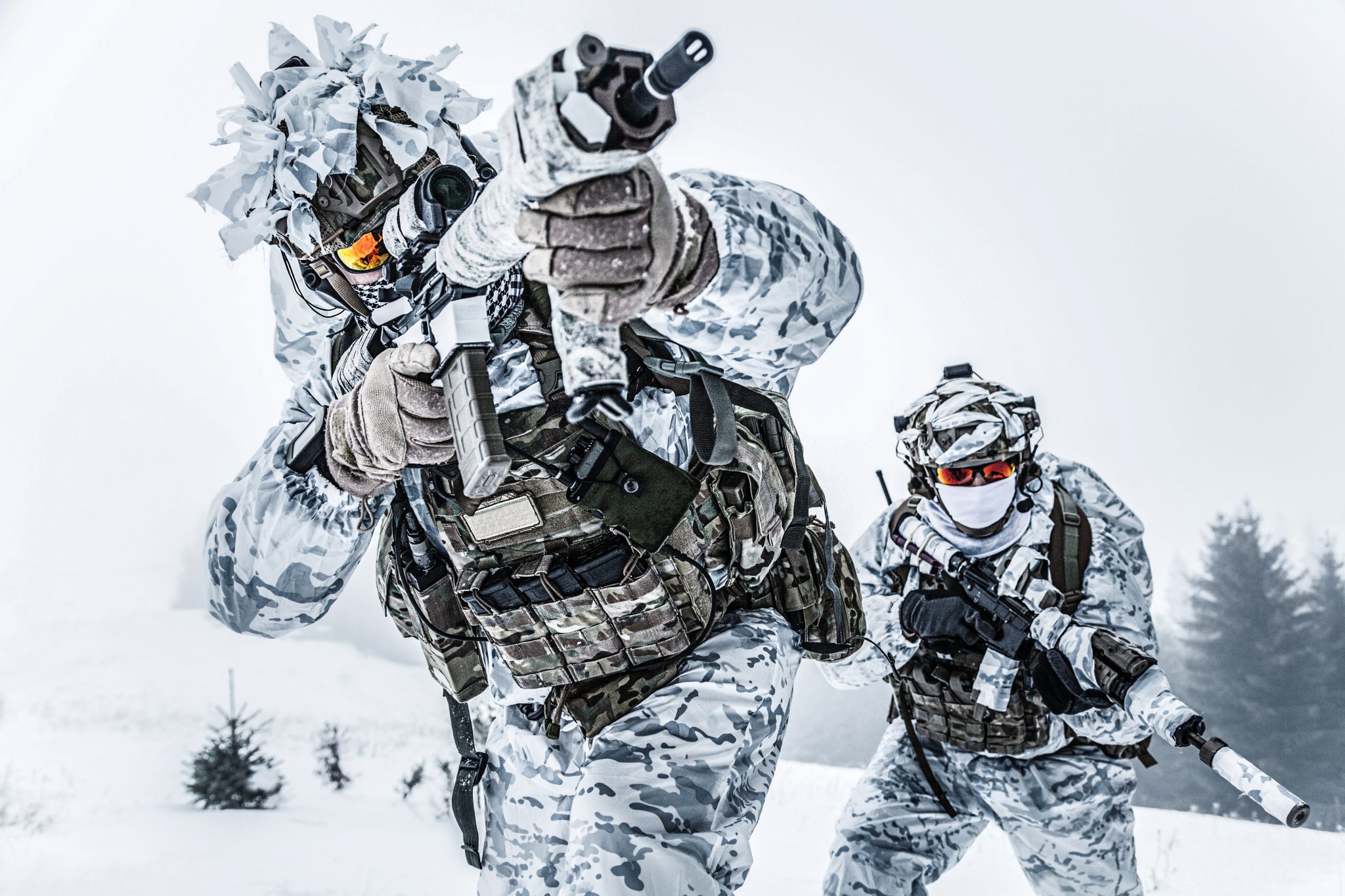 On Tuesday, United States Air Force Secretary Barbara Barrett unveiled its new Arctic Strategy in response to the growing significance of the historically peaceful region. The approach will be a coordinated effort between the Air Force and the newly christened United States Space Force.

The region’s immense mineral resources and now easily accessible and navigable North Sea have placed the Arctic in a “critical role for protecting the homeland and projecting global power,” according to Barrett.

While Russia has the greatest military presence in the Arctic Region of any nation, changing environmental conditions have opened up new transportation routes. But this could also mean new security threats given Russia’s close proximity to Alaska.

Barrett said China, though not an Arctic nation, also has begun to establish a presence in the Arctic Region: “China is trying to normalize its presence in the Arctic to gain access to regional resources, which are said to include over 90 billion barrels of oil and an estimated trillion dollars’ worth of rare-earth metals.”

The Air Force laid out a four-point strategic initiative for the region.

First is “vigilance”: The United States plans to ramp up surveillance efforts in the Arctic region. “Vigilance encompasses everything from weather forecasting and consistent communications, to threat detection and tracking,” Barrett said.

Second, the U.S. plans to project power in the region through military capabilities. Barret said the sight of an F-35 at Alaska’s Eielson Airforce Base has an “unmistakable influence.”

Last, “the Department of the Air Force will focus on preparation for Arctic operations,” according to the Department of Defense. The United States will begin implementing specialized training exercises to prepare the Air and Space forces to ramp up operations in the Arctic.

In June, President Trump demanded that a fleet of three ice-breaking-capable ships be ready for the Arctic region by 2029.

Though the Arctic is home to some of the most treacherous weather conditions in the world, it remains one of the United States’ most strategically important regions. As tensions among the United States and China and Russia escalate, the U.S. is preparing for the possibility of future conflict in the region.