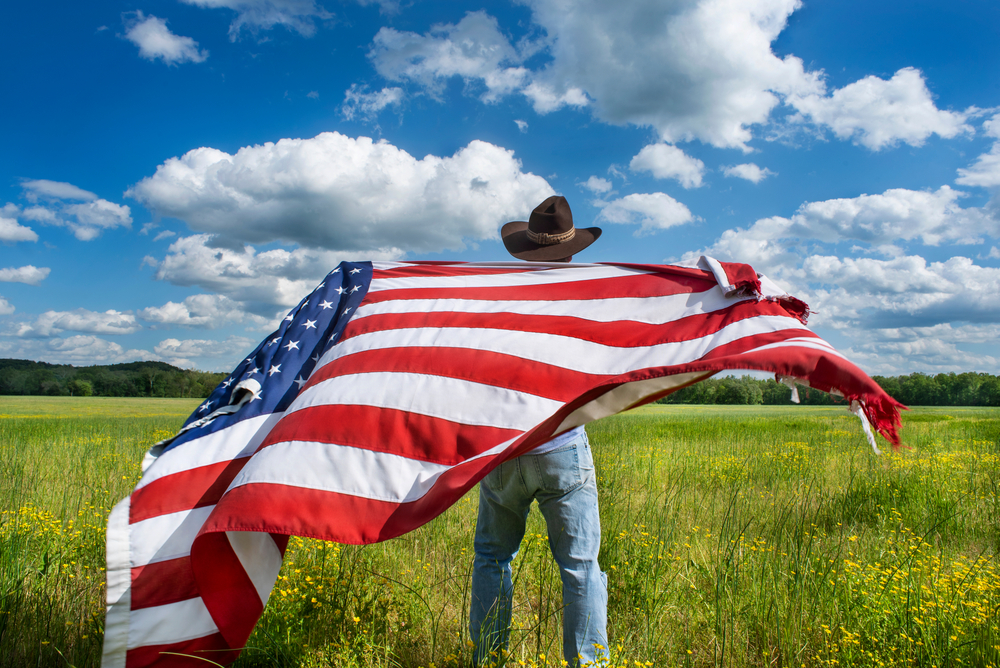 The most uncomfortable thing about being a conservative is that every few days someone asks you for a signature of adherence to some statement of principles. Unfortunately, they are often just nice words that do not transcend far beyond preaching to the choir. However, if anyone is going to be capable of signing another declaration of principles, it is the authors of this declaration promoted by the Edmund Burke Foundation. Behind these ten points are hidden some of the most brilliant minds of contemporary conservatism and their vision lies very close to reality. That is why I have decided not only to adhere to it but to comment on it point by point because it seems a little too elitist that only intelligent conservatives may participate. We idiots have rights too, you know.

National Independence. The alternative is that the World Health Organization, i.e. China, will decide for you as to when to confine your population. And the bear hemorrhoids pandemic is coming.

Rejection of Imperialism and Globalism. Nations are like neighbors. It is better to get along. But it is horrible when trust eliminates the physical distance that architects using good judgment engineered by building walls and using large avenues to let air flow between buildings. Besides, globalism is synonymous with that disgusting synthetic meat cooked up by Bill Gates, and I was told that hell came after death, not during life on earth.

National Government. The signatories call for a strong but limited state. I support a limited state too, but not a strong one. I prefer it weak, moribund, and too busy with its own health to come and poke its nose in mine.

God and Public Religion. Take a good look at Europe. That’s all I’m saying. Look at Europe and you will see that when you eliminate God, you don’t get an empty vacuum of faith, you get an Allah. And it’s not funny.

The Rule of Law. The alternative is that we all live like Hunter Biden.

Free Enterprise. If we non-Americans love the United States, it’s only because of three things: the size of the ice cubes in the rum and coke, blondes with huge blue eyes, and freedom of enterprise. What can I do if I like rich people?

Public Research. The use of public funds for defense and national security is the only acceptable use. Any other is barbaric.

Family and Children. We believe in the traditional family. I, for one, like women, as I’ve explained on occasion; which makes it much easier to adhere to the conservative principle of having a lot of children. Life is ultimately a choice between Amy Coney Barrett or Rachel Levine. I have already made my choice.

Immigration. This will probably not sit well with anyone who, I don’t know, may want to immigrate to the United States in a few years. But the truth is that the only immigration that Western nations should accept is that which assimilates the culture, respects the law, and contributes to the wealth of the country of destination. For everything else, there is a superb immigration office and it’s called a travel agency. Visitors and fish both start to smell after three days.

Race. The signatories, who are well-educated and refined people, say that all men are children of God regardless of their race. Well, that’s a nice way of putting it. That’s a nice way of explaining it. I prefer this one: There are idiots everywhere.