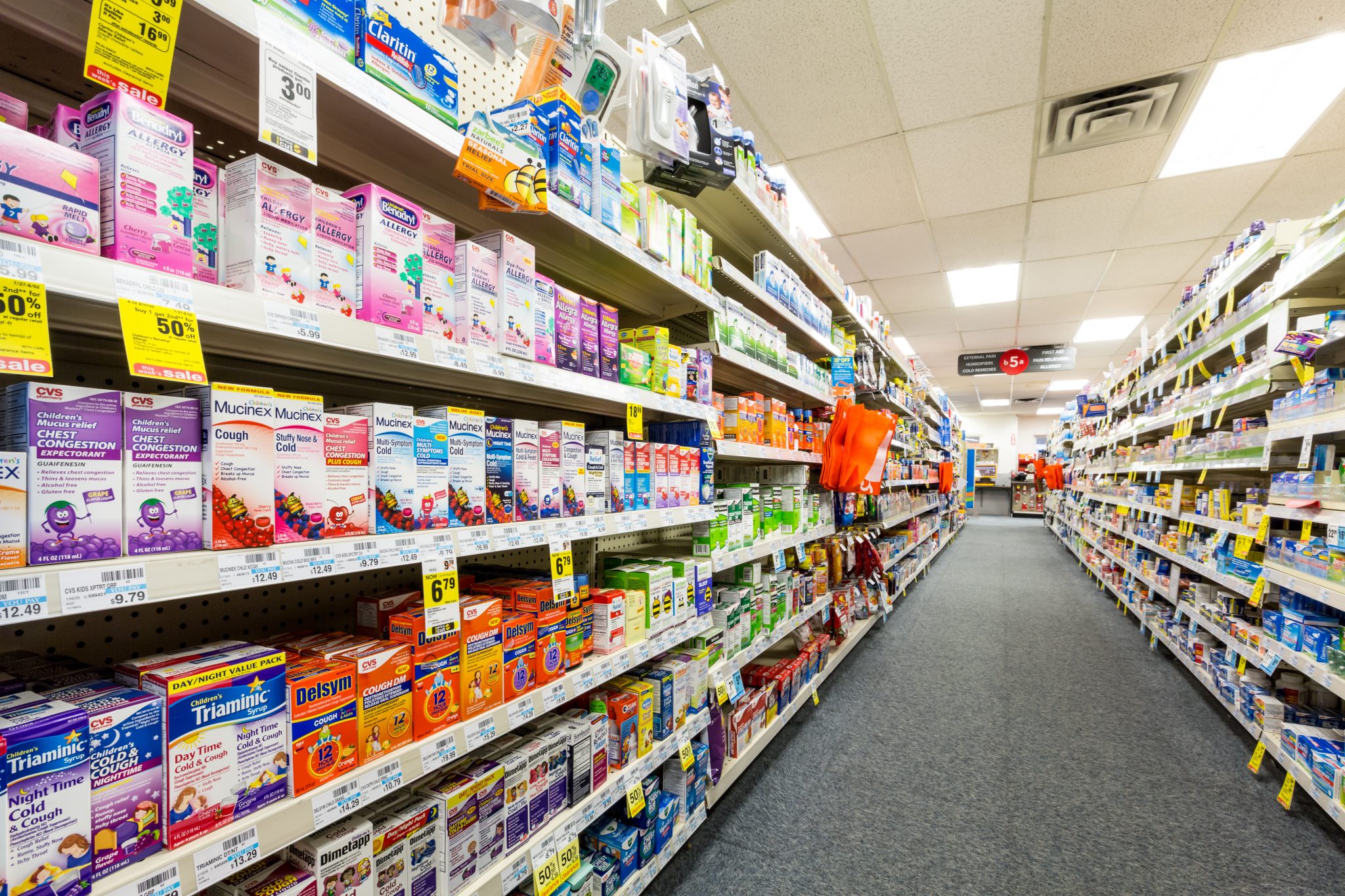 After spending the whole night going over the plan, I finally leave the house at 9:01 a.m., wearing a long coat, fisherman’s boots, a raincoat, a swimming cap under a moscovite ushanka, a pair of diving goggles, latex gloves, woolly gloves, three fireproof mittens — one of which hangs daintily over my nose — and six layers of underwear. All of this is soaked in hydroalcoholic gel. Destination: the pharmacy. I’m so nervous that I forget to open the door in the lobby. I’m pretty sure the astronauts on the International Space Station hear the crash. My outburst of expletives, which is louder still, is clearly heard in Wuhan and in perfect Chinese. My plan was flawless. Not so my cracked nose.

The street is the zombie apocalypse kind of empty, although this is to be taken with a pinch of salt because I haven’t actually witnessed any zombie apocalypses, unless you count New Year’s Eve 1999, when we were on the verge of being devoured by our own appliances, and in the end the most dangerous thing in my building turned out to be the neighbor on the sixth floor, who after getting completely out of his face, had to be reduced like a gremlin, threatening him with a cold shower.

I walk with the utmost caution. I walk long and hard. I try to minimize contact with the ground. The idea was not to breathe for however long the journey lasted, but a traffic light turns red and I start to get dizzy, so I choose to take one single but very, very deep breath to avoid suffocating. I’ve been up all bloody night thinking about it, and there is sound logic behind my reasoning: I’ve calculated that if I breathe the air in the street just once, I’m less likely to swallow the virus than if I breathe in a thousand times. On the other hand, there is a risk to this: I’ll be breathing so deep that if the coronavirus gets in, it’s sure to nest at the base of my lung, settling in permanently, I mean buying the land and building a house with a swimming pool overlooking the large intestine, a stone’s throw from almost all the vital organs and five minutes in an artery to the center of the body. In other words, if I do catch the virus with this mother of all inhalations, I’m going straight to the next world without passing GO, collecting my 200 bucks, or having time to swallow a sleeping pill. But nobody said it was easy. Courage.

I’ve chosen the only pharmacy in the neighborhood with an automatic door to avoid contact with the number one enemy: doorknobs. So I spend a fair amount of time at the door, dancing flamenco in front of a motion detector that never has any problems except when it detects an imbecile in distress dressed as a frog-man. Finally, the pharmacist comes to my aid with her Colgate smile, making it clear that to the motion detector she is everything and I am nobody.

Once inside the pharmacy I stand at a safe distance from the pharmacist. So much so that, for a moment, between the six-meter separation I leave and my peculiar outfit, she asks me with a panic-stricken face if this is a stick-up. I tell her it isn’t, but to slowly slide the packet of sleeping pills into a bag, and to push it with her foot towards me. To make communication easier, I end each instruction with a laconic “OVER,” which she must find convenient, because she includes the same little line at the end of each of her communications.

But you can never let your guard down. When it comes time to pay, the lady tries to pull a digital exchange on me, meaning she wants me to hand her money, which would ruin all of my precautions, with a fantastic demonstration of how the human race will bring about its own extinction. Luckily, I planned for this. So I pull out a little paper plane I folded out of a hundred-euro note the previous night. Crouching behind the suppositories shelf, I throw it at her, working my arm like a catapult, and run away. From outside the pharmacy, I shout to her, “Keep the change! I’ll see you when this is all over.” The pharmacist hugs the note against her chest, kisses it — “Hello, I’m COVID-19, I have something to tell you” — and groans painfully, mumbling, “When all this is over, Mr. Butler.” I poke my head inside again and add, “Yes, Miss O’Hara. When this is all over.” Looking into her eyes, I lift my hand slightly to touch the flap of my ushanka, wrapping myself tight with my special clothes and, with the little box of pills clamped tightly between my teeth, I swiftly mount my horse and gallop homewards through a dense, dark sandstorm.