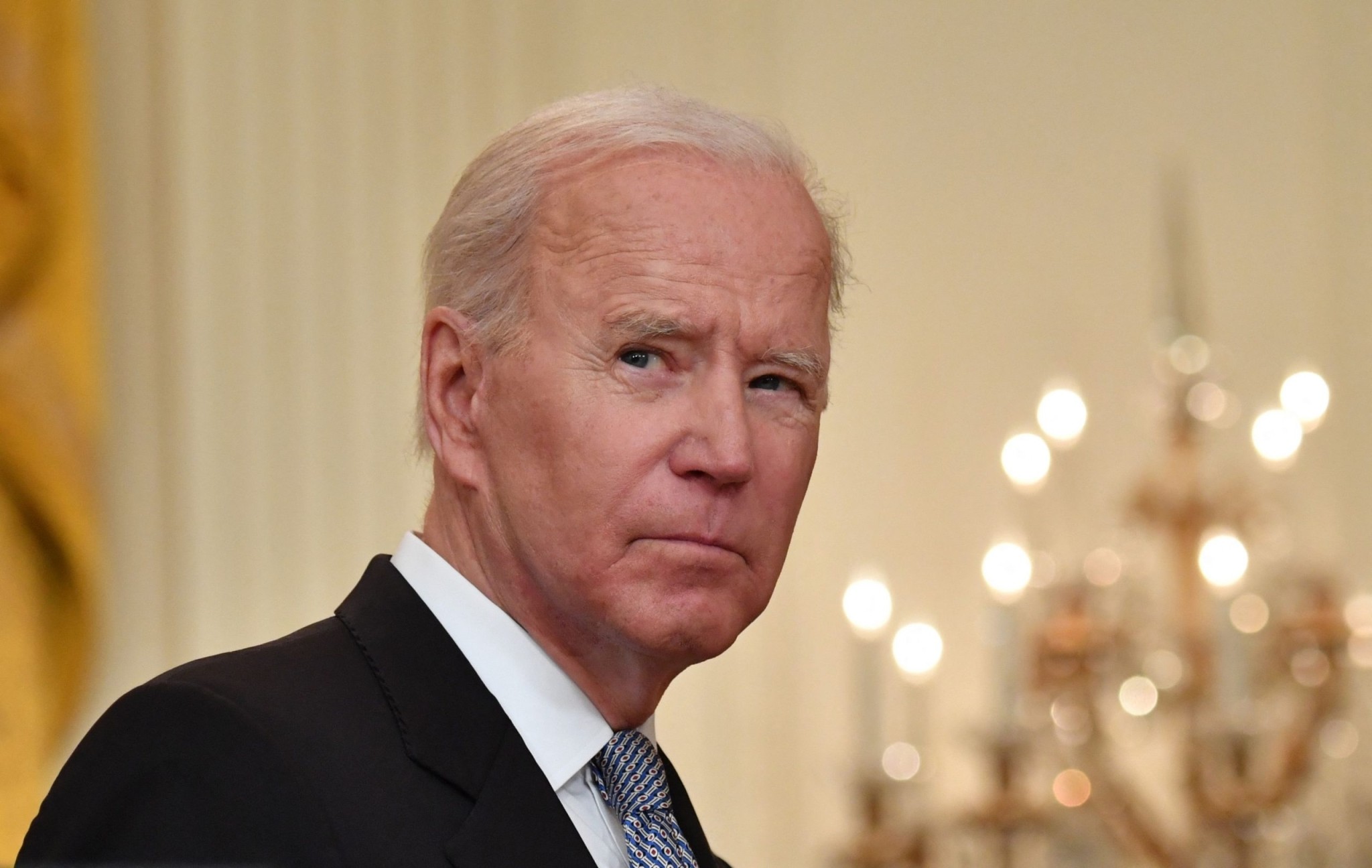 I know many conservatives will not be comfortable with what I am about to say, but Joe Biden is an extraordinary artist. We have been critical of him for so long because we have failed to grasp his true talent. Like gurus who repeat over and over again “find your own talent” or “we all have a talent,” the president has also found what his true hidden virtue is. It’s something he does better than anyone else: Biden has the genius ability to screw up anything. That’s not easy, my friend.

We all have friends who, when showing off their professional background, proudly boast that they have managed to bankrupt three or four companies in a short period of time. Certainly, they are people who have a special ability to cause disasters and generate black holes in their companies’ accounts, but the challenge becomes much more difficult when what you have on your hands is the richest country in the world. That is, it’s very difficult to sink it — unless you’re burning dollars in huge incinerators morning, noon, and night. Joe Biden is an expert, perhaps one of the world’s greatest, in doing just that.

He is so proud of his progress in this extraordinary challenge that both he and his media outlets insist day after day on how well everything is going. It goes without saying that he is referring to the progress of his national impoverishment plan. It is all so grotesque that even the analysts working for his own media stations leave you wondering if they are being ironic when they applaud the Zombie administration.

A few hours ago, I read the article “America just got a $100-a-month raise” on CNN and, believe me, I thought it was hilarious. After laughing for half an hour, I said to myself: “This guy can’t actually be serious, can he?” We’ll never know.

The analyst in question writes that every American who stops to fill up at any gas station should think that, thanks to the government, he or she is enjoying a tax cut of $100 a month or, better yet, a pay raise of the same amount. The author does not clarify whether the driver should kiss a little Biden prayer card three times before paying the bill or not. With inflation skyrocketing to 8.5 percent in July, considering a slight drop in fuel prices an economic stimulus is like me considering that Scarlett Johansson is in love with me because I’m sure our eyes locked for an instant while I was watching her last movie.

Be that as it may, it seems that the president is in a hurry to accelerate the economic ruin and has found the perfect and ultimate wrecking plan: the health and climate change laws which will arbitrarily make money fall from the clouds according to the Democrats’ esoteric beliefs, subsidizing electric vehicles and financing their climate ritual with new taxes on business. It’s a seamless plan. He’s a true artist, don’t tell me he isn’t. He’s disemboweling companies to create a new crisis in the midst of a crisis.

And he does it now, after we have learned that nearly half of small businesses are in a hiring freeze. It’s now, at this delicate and precise moment, that Uncle Biden comes along with climate taxes for companies. The man is a genius.