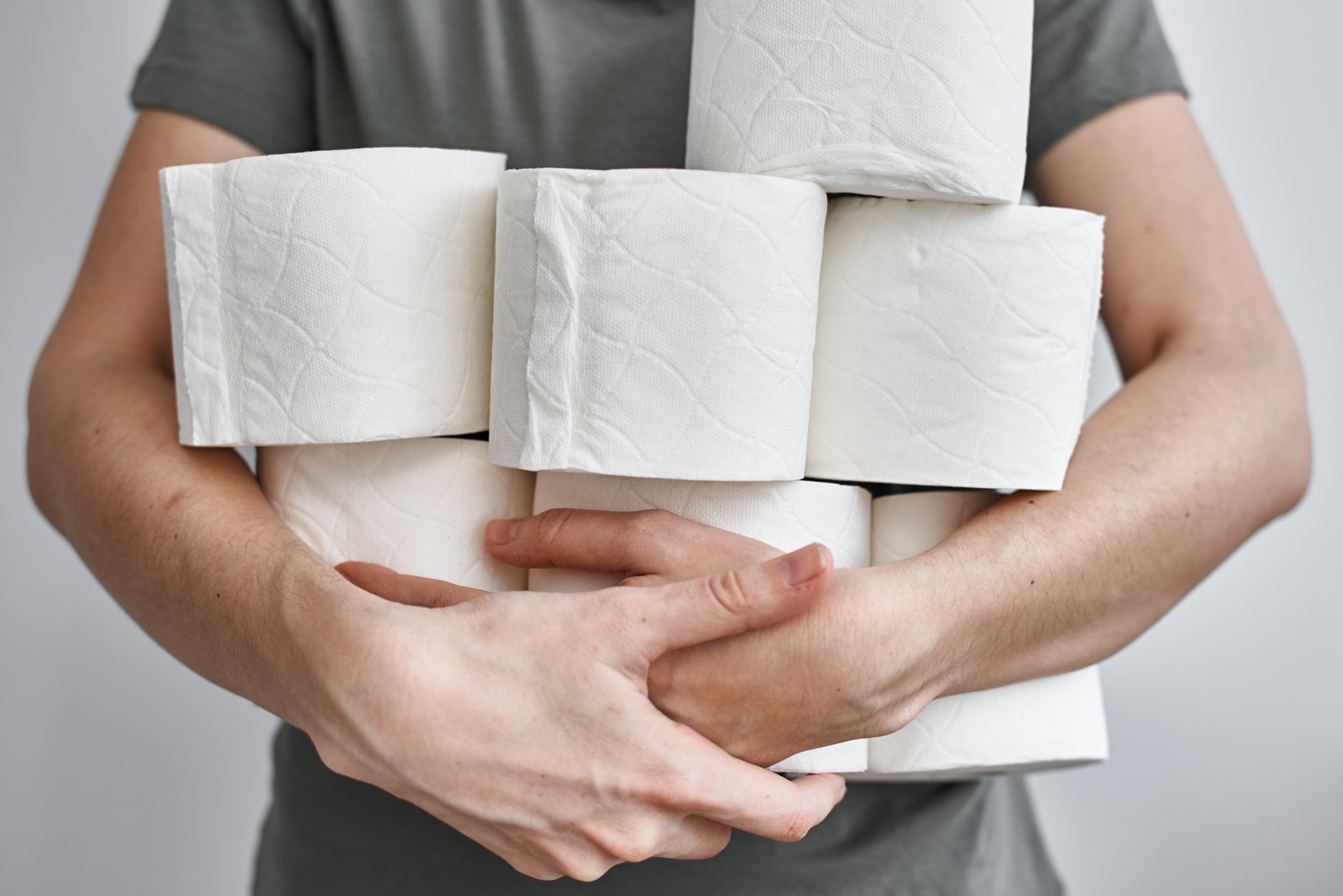 I looked in the mirror today. I look like the Lion King. I haven’t had this much hair on my head since I was 12. Unable to cut it, I’m beginning to think about directing its growth somewhere, probably towards the northern hemisphere of the house, where there’s more room. There’s a large window, and, if I get desperate, I can let it hang down the side of the building. With a bit of luck, a moonlit Scarlett Johansson might climb up it one night and rescue me from my confinement. If it’s some Prince Charming that climbs up, I’ll cut my flowing mane just as he’s reaching the top. I love a story with a happy ending.

The good thing about being a writer is that isolation is supposedly part of the job. The bad thing about being a writer and journalist is that we usually prefer writing where the trouble’s at. You know, a mugging, a good old war with hundreds of blazing buildings, or a crowded pub, as long as the music is loud enough to see people talking without actually having to hear what they’re saying. Now that I’ve been writing at home for 15 days, I miss people interrupting me, spilling coffee on my papers, or readers kindly coming over to congratulate me. Most of those that approach me in public start off with a friendly “Is that trash from yesterday’s column yours?,” “If you mess with my people again, I’ll bite your eyes out,” or “Can I have a light, please?” People are so nice outdoors. On Twitter, congratulations are not so polite.

While looking in the mirror, I reflect upon how, if the confinement goes on for another month, I’ll need to get a haircut at home or rent the flat next door. The first and only other time I tried to cut my hair, with hedge clippers, I posted the photo to Instagram along with the text “New look!” and the first like I got was from Kim Jong-un. If I have to cut it again, I think I’ll give the blender a go. I tried it out on my sideburns, and it works OK, if you don’t mind spending the rest of the day vacuuming out the corners of the bathroom, which look as if you’ve just pushed a cat through a coffee grinder.

During these 15 days of confinement, I’ve learned so much. I know how to juggle 24 rolls of toilet paper, I’ve learned how to fix my fillings with plaster of Paris from Home Depot and a Black and Decker drill, and I now hold the world record for hours worked wearing Mickey Mouse slippers. Before confinement, I hated meetings. Now I look forward to them. I put a 50-inch plasma TV right behind the laptop where I do the video conferences, and I watch wonderful movies, looking sincerely interested, gesturing arbitrarily and nodding when the boss talks. No one has noticed the difference, and I even received a compliment yesterday: “Your face during the meeting revealed a deep and sincere concern for the situation the company is going through, and I want to congratulate you on this sincere commitment to the firm.” Yesterday’s was a science fiction film, and some pretty disgusting giant monsters spent the whole film on the verge of killing the hero. I really was very concerned.

It hasn’t all been good news. I have also had my disappointments: after 10 days of squatting intently and receiving advice from several experts on Twitter, I now know that to incubate an egg at home it first has to be fertilized, and I’m afraid that is something that completely exceeds my commitment to survival.

In any case, I’m comforted by the knowledge that I’ve managed to get a few smiles out of you these past two weeks. Of course I would have prefered to get your wallets and car keys. I hope at least to have convinced you that during the next economic crisis, works from brilliant writers like myself will fulfill a crucial role, a meaningful role, a necessary role … most likely toilet roll.