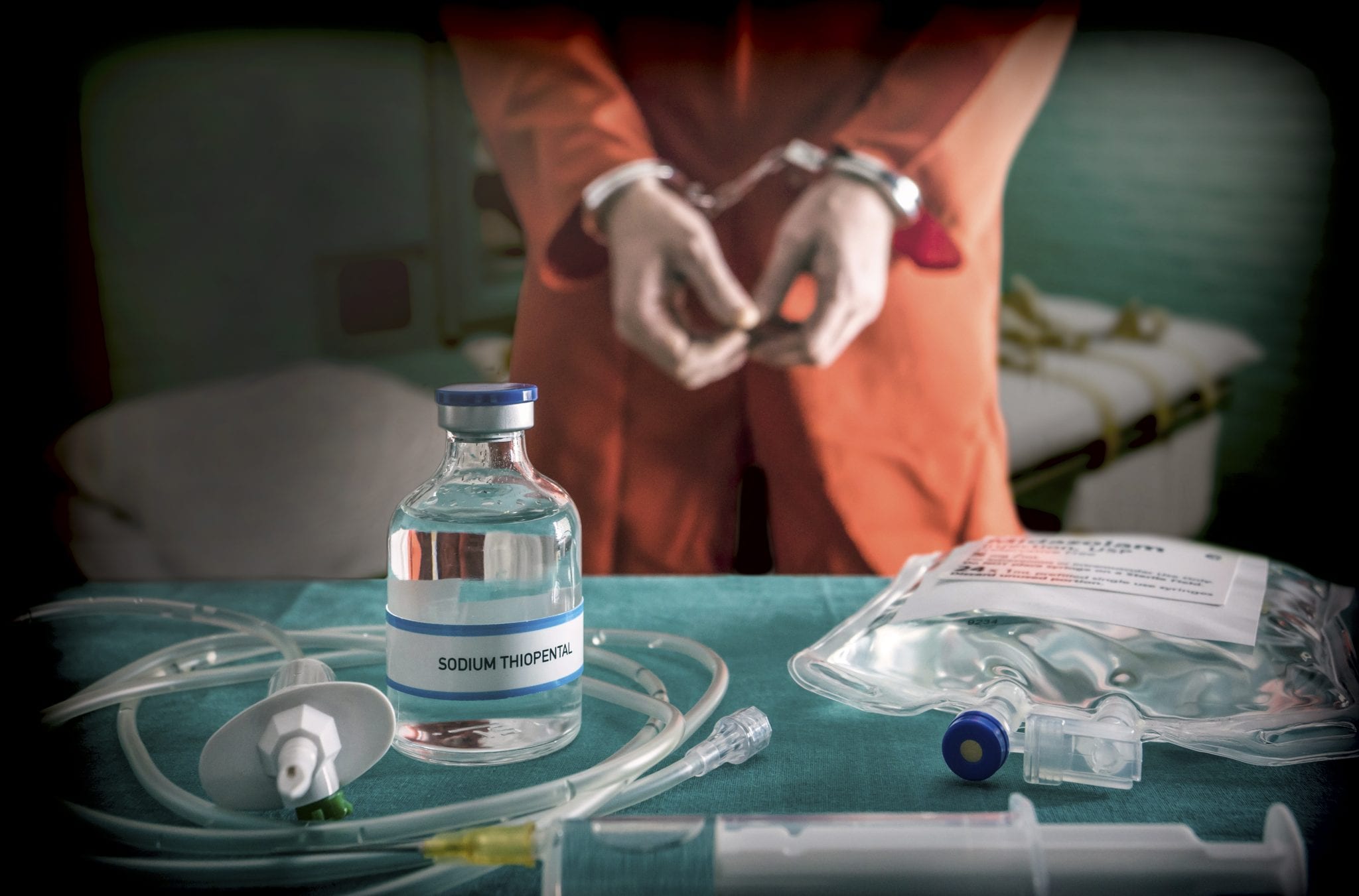 If there’s one thing that tells you government in America is too big and unaccountable, it’s when one branch of government stops another government from doing what it was set up to do, even if it’s not the first agency’s job. Case in point: Under President Barack Obama, the Food and Drug Administration stopped multiple states from carrying out executions because the agency had not approved the drugs they intended to use for lethal injection. Really.

President Donald Trump’s Department of Justice is changing that.

On May 3, Steven Engel, head of the department’s Office of Legal Counsel, posted a common-sense opinion that the FDA has no business approving execution drugs. “Consistent with the agency’s practice in this area for several decades before 2017, we thus conclude that, when an article’s intended use is to effectuate capital punishment by a state or the federal government, it is not subject to regulation under the (Federal Food, Drug, and Cosmetic Act).”

Engel’s reasoning was simple. The FDA is supposed to determine if drugs or devices are “safe and effective for their intended uses — a goal that markedly conflicts with the purpose of an execution.” This is something FDA officials should not have to be told.

How did this insanity get started?

In 2011, convicted killers from Arizona, California, and Tennessee sued to prompt the FDA to block the importation of sodium thiopental. In 2012, a federal judge issued a permanent injunction against importation of the drug on the grounds it was FDA-unapproved and misbranded.

The FDA cited that injunction after it seized thiopental shipped to Arizona and Texas in 2015.

“We have single federal judges all over the country who are just deciding” that they can bend the law to their politics, argued Michael Rushford, president of the pro-death penalty Criminal Justice Legal Foundation in Sacramento, California. If governors and state attorneys general choose not to combat such rulings, “three people can shut down a law.”

It didn’t matter that the U.S. Supreme Court had upheld the constitutionality of lethal injection under a three-drug protocol by a 7-2 vote in 2008. Death penalty opponents can be highly successful gaming the system because players in that system want to be gamed.

Nor did it matter that, in 2000, the Supreme Court ruled Congress did not give the FDA authority to regulate tobacco, “because there is no safe or therapeutic purpose to smoking,” wrote Justice Sandra Day O’Connor. Likewise, there is no such thing as a safe execution, but if at first you don’t succeed…

Obama’s FDA went along with a bad judicial decision without regard to Supreme Court rulings and states’ rights because it could grind down legal policies virtually anonymously.

Obama, by the way, said he was in favor of the death penalty. In his 2006 book, The Audacity of Hope, Obama explained, “While the evidence tells me the death penalty does little to deter crime, I believe there are some crimes — mass murder, the rape and murder of a child — so heinous, so beyond the pale, that the community is justified in expressing the full measure of its outrage by meting out the ultimate punishment.”

Then he let his FDA do the bidding of death row inmates who could not win in court.

In 2015, a legal challenge to a different drug upheld Oklahoma’s three-drug protocol by a 5-4 vote. Writing for the majority in the Glossip decision, Justice Samuel Alito argued, “Because it is settled that capital punishment is constitutional,” it “necessarily follows that there must be a (constitutional) means of carrying it out.”

All four inmates behind the suit had been sentenced to death for heinous crimes. One hired a man to bludgeon his employer to death. One murdered his 9-month-old daughter by snapping her spine in half. One murdered a food service supervisor in prison, and the fourth anally raped and murdered an 11-month-old girl.

Wednesday, President Donald Trump told the 38th Annual National Peace Officers’ Memorial Service that he believes in the death penalty and “it’s got to be fair, but it’s got to go fast.” Already, his Department of Justice had told the FDA to stick to its mandate.

“There really is a new sheriff in town,” marveled Rushford, “which is wonderful.”