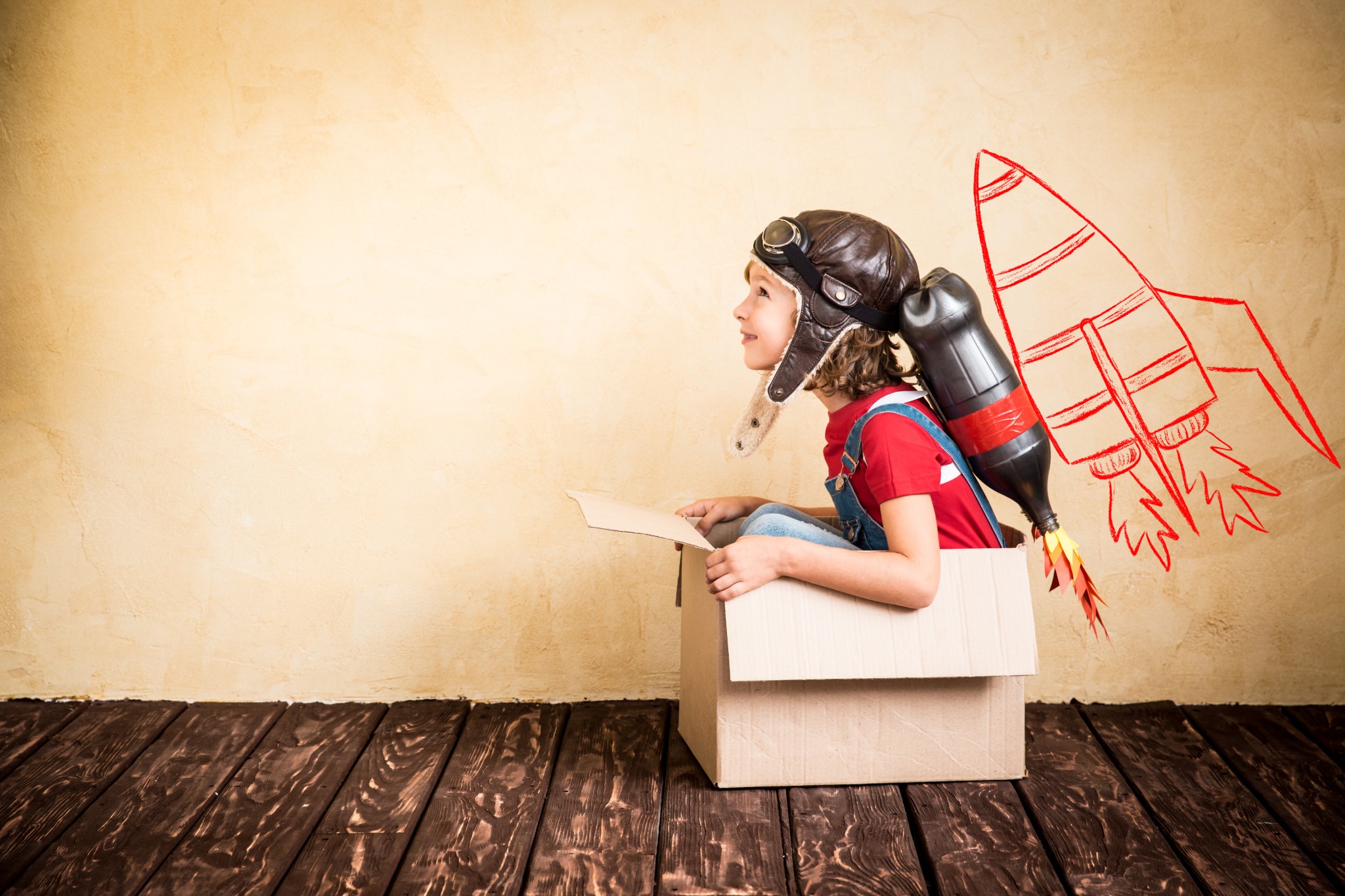 The Wall Street Journal published an article Friday titled “It Now Costs $300,000 to Raise a Child.” The calculation came from a study at the Brookings Institution, which in turn relied on data gathered by the Department of Agriculture.

Three hundred thousand dollars is a lot of money. A primary reason that the cost of raising a child is so high is the everyday reality we all face: high inflation. As noted by Isabel Sawhill, a senior fellow at Brookings, “A lot of people are going to think twice before they have either a first child or a subsequent child because everything is costing more.”

I do not dispute the numbers arrived at in the Brookings study. However, the study is sorely lacking in context. As I recently noted in writing about another important societal issue, i.e., calculating the social cost of carbon dioxide, the most balanced way to frame such an issue is by conducting a cost-benefit analysis. Looking only at the cost side of a ledger can be daunting and depressing. But it’s only half the picture (if that). Comparing benefits with costs completes the picture for a more realistic economic analysis. And since there is more to life than simple economic calculations, presenting only the economic costs of having a child provides less than half a valid analysis.

The great difficulty in trying to compute a cost-benefit analysis for having children is that most of the benefits are nonmonetary. How does one attach a dollar value to the love that one feels when sharing the gift of life with children? What are heart-melting moments, heartfelt memories, joy, and psychological and emotional fulfillment worth? A monetary calculus is woefully inadequate to answer these questions.

How do you put a price tag on happiness?

Over the decades, I have heard of numerous cases where parents had no idea where they would get sufficient money to raise children but, in a leap of faith, they pursued their desire to have a family, and, along the way, the necessary funds appeared. One particularly vivid example I remember reading about involved the famous film director Francis Ford Coppola. Early in his career, when he was barely scraping by, he and his beloved wife realized that what they wanted most in this world was to raise a family. They then started to have children, and only after that goal was accomplished did Coppola achieve the breakthroughs that led to his impressively successful career. Love has a way of bringing its own practical blessings into one’s life.

In addition to a cost-benefit analysis on an individual basis, having children is also worthwhile when looking at the cost-benefit calculus on a societal basis. As I have written before, before choosing not to have children because one wants to avoid the monetary costs involved, one should also consider the potential monetary costs if a society as a whole has fewer children. In today’s welfare state societies, the assumption is that individuals don’t need to have children to take care of them in their old age because the welfare state will take care of them instead. But what if, collectively speaking, there haven’t been enough children growing into tax-paying workers to fund the vast expenses of the welfare state? Who will take care of ailing or helpless old folks then?

Many societies around the world are about to learn the answer to that grim question. Japan, China, Russia, Greece, Italy, Spain, Germany, and other societies have begun to tilt over to negative population growth, driven by below-replacement birthrates. They are having too few children. Yes, after decades of hearing about a “population explosion,” significant parts of the world are in the early stages of population implosions. As the population declines accelerate, the societal impact will not be pretty, especially for adults who decided that not having children was supposedly a smart economic decision. As is often the case in economic affairs, we see that what makes sense in the short run often does not make sense in the long run.