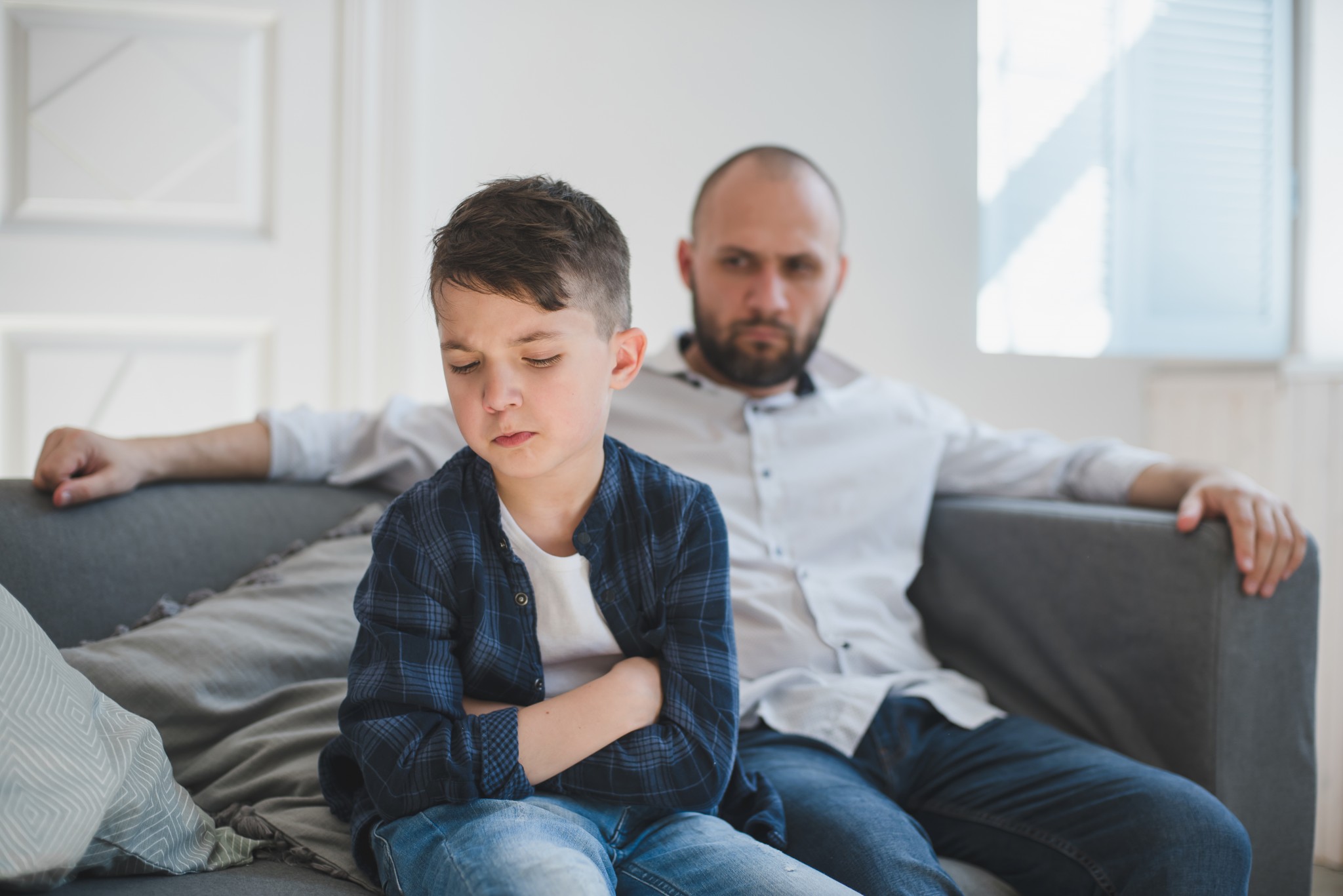 I, your humble servant, really hate to submit this to the waiting world, but, alas, it’s true and it’s important.

Since school in person reopened in our beloved Los Angeles, I have been deluged with calls from parents of young people in elementary schools, junior high schools, and high schools. Their problem? They have been threatened by their school age kids with being “reported” for making remarks that the kids deemed to be “politically incorrect.”

Example: a mother of a ten year old noticed a gardener working on a yard near hers. She said, “Great. There’s a Mexican gardener. Let’s see if he wants to do some work for us.”

The daughter shot back, “Mom, that’s racist. I’m going to report you.”

Another parent, this time a man, was cut off at a stop light by what looked like an Asian woman driver who ran the light. “You know,” said the father, “before World War II, we thought that the Japanese couldn’t see well enough to pilot a fighter plane. In the movies, they were always wearing thick glasses and squinting.”

“Pop,” the daughter, a sixth grader, “that’s racist. I’m going to report you.”

Yet another parent, very close to our house, bawled out her daughter for playing video games instead of doing her history homework. The daughter cried and the mother said, “Do you realize you are crying over a video game while there are people dying of Covid nearby?”

I am sad to say that these are only a few of the horror stories of this kind that I have heard. They are all far too reminiscent of stories of members of the Hitler Youth who threatened their parents with reporting them to the Gestapo if they complained about too much cruelty towards the Jews even within their own home walls.

They remind me of a chilling scene from the genius Orwell dystopian masterpiece, 1984. A horrible little boy just out of the blue tells the main character, “Winston Smith,” that he is a “thought criminal.” The protagonist is terrified. It’s also evocative of scenes about Soviet citizens scared to death by threats to report them to Stalin’s Secret Police if they were even mildly stoic about the latest lies about the Five Year Plan.

The political situation in this country has gotten so fraught with terror that it’s tearing families apart. I keep wondering, “Who are the kids going to report their parents to?” The Democratic National Committee? Black Lives Matter? I hate to say it, because I used to be a radical myself, but we all know these threats come from the Nancy Pelosi/AOC left. They do not come from the GOP or the Trumpians.

It’s a terrifying situation. Just awful. Democracy. Freedom of speech. The family. All running off the railroad tracks and into oblivion right before our eyes. Truly, these are the new dark ages.