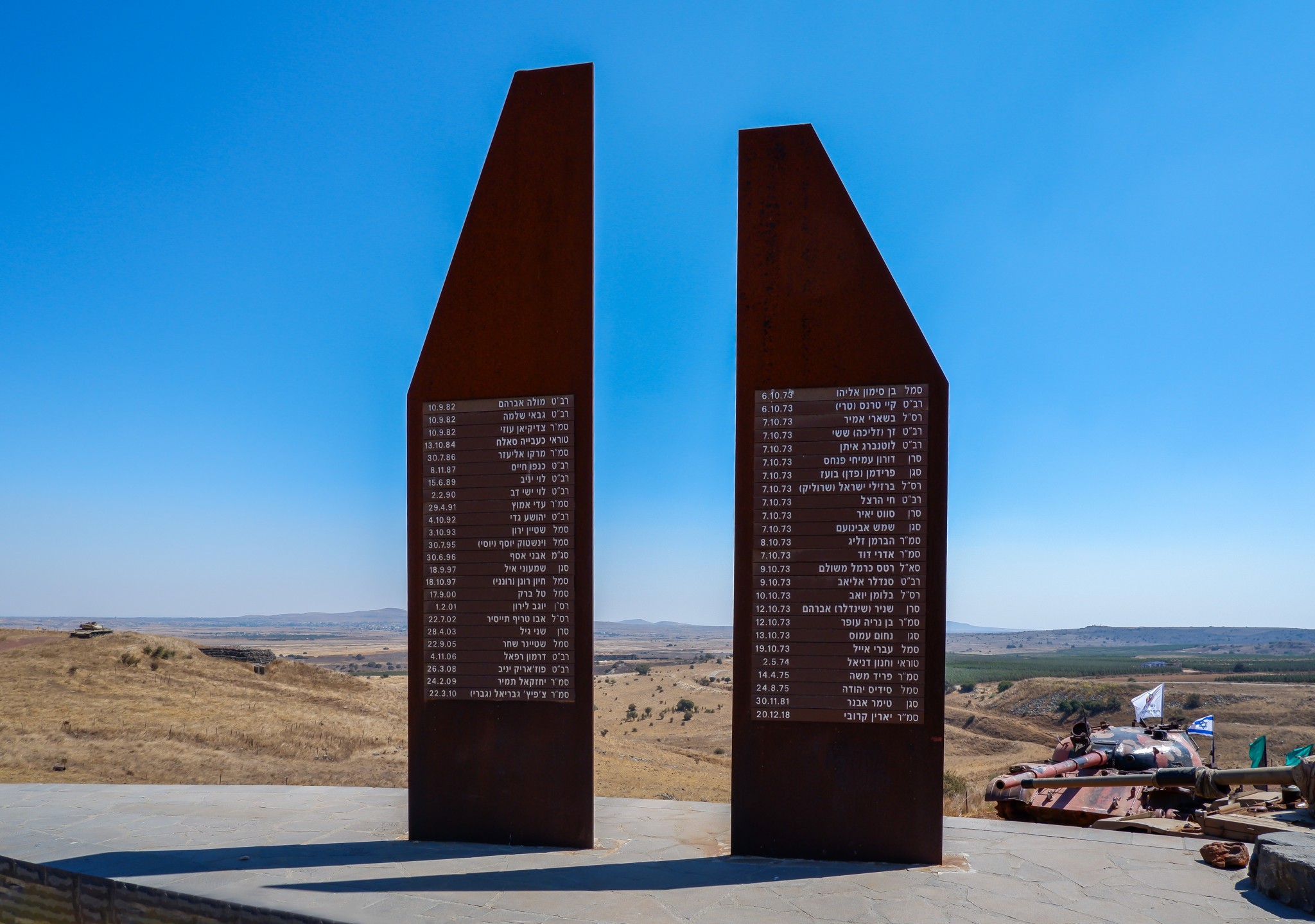 October 6 marks the 48th anniversary of the start of the Yom Kippur War, when Israel was attacked by Syrian and Egyptian forces in a coordinated effort supported by nine Arab states and the Soviet Union. The war lasted three weeks and resulted in an Israeli victory, the beginnings of a peace process that culminated in the Camp David Accords five years later, and the diminution of Soviet influence in the Middle East. But at the start of the war, with Israeli forces suffering military setbacks on both fronts, President Richard Nixon came to the rescue and saved the Jewish state.

Among the late, great British historian Sir Martin Gilbert’s books is The Righteous: The Unsung Heroes of the Holocaust (2003). The book tells the dramatic and heroic stories of non-Jews saving Jews from Hitler’s final solution during World War II. During the Yom Kippur War — when Israel’s very survival was at stake — Nixon effectively took his place among “the righteous” by ordering an airlift of supplies to Israel that tipped the scales in its favor and later authorized a nuclear alert that deterred the Soviet Union from directly intervening on the side of its Arab allies.

On the war’s northern front, Israel’s 180 tanks faced Syria’s 1400 tanks, while near the Suez Canal mere hundreds of Israeli troops faced more than 80,000 Egyptian soldiers. Attacking on the holiest of holy days for Jews, Arab forces conducted a pincer movement, with Egyptian troops crossing the 1967 ceasefire line in the Sinai Desert and Syrian troops advancing on the Golan Heights. Arab air forces successfully targeted Israeli airfields, missile sites, and radar installations. Israeli forces suffered significant losses in combat aircraft and armored vehicles. Israeli casualties were high and fuel supplies were low. Israel faced a calamitous defeat at the hands of enemies that sought the Jewish state’s destruction — in other words, another Holocaust.

Israeli Prime Minister Golda Meir asked the United States to provide needed supplies and initially ran into bureaucratic squabbling between Israel’s supporters and those in the Nixon administration that sought to be more evenhanded to placate Arab leaders. It was Nixon who broke the bureaucratic logjam, ordering the U.S. military to do whatever was necessary to save Israel. “Send everything that can fly,” Nixon said. The result was Operation Nickel Grass, which delivered to Israel more than 22,000 tons of cargo in 567 flights utilizing C-5 Galaxys and C-141 Starlifters. The airlift provided Israel with tanks, helicopters, radar systems, anti-tank weapons, and electronic countermeasure equipment that made Israeli planes more survivable.

The airlift enabled Israeli forces to turn the tide of the war. Israeli troops now on the offensive threatened Damascus and Cairo. Seeing their Arab allies reeling in the face of the relentless Israeli offensive, the Soviet Union threatened to intervene directly in the war. Nixon responded by authorizing the U.S. military to go to DEFCON III, which effectively put our nuclear forces on alert. The Soviets backed down. The diplomats stepped in and negotiated a ceasefire on October 28. The U.S. airlift of military supplies continued for another two weeks.

Israel suffered 10,800 casualties (dead and wounded) and lost 100 aircraft and 800 tanks. The Arab totals were higher. Nixon’s airlift had saved Israel. “For generations to come,” Prime Minister Meir remarked, “all will be told of the miracle of the immense planes of the United States bringing in material that meant life for our people.” When Nixon visited Israel in 1974, Prime Minister Meir stated, “All I can say Mr. President, as friends and as an Israeli citizen to a great American president, thank you.” According to Jewish tradition, “Whoever saves one life, it is as if he saved the entire world.” Richard Nixon by his decisive actions during the Yom Kippur War saved many Israeli lives. The non-Jew Richard Nixon belongs among the righteous.