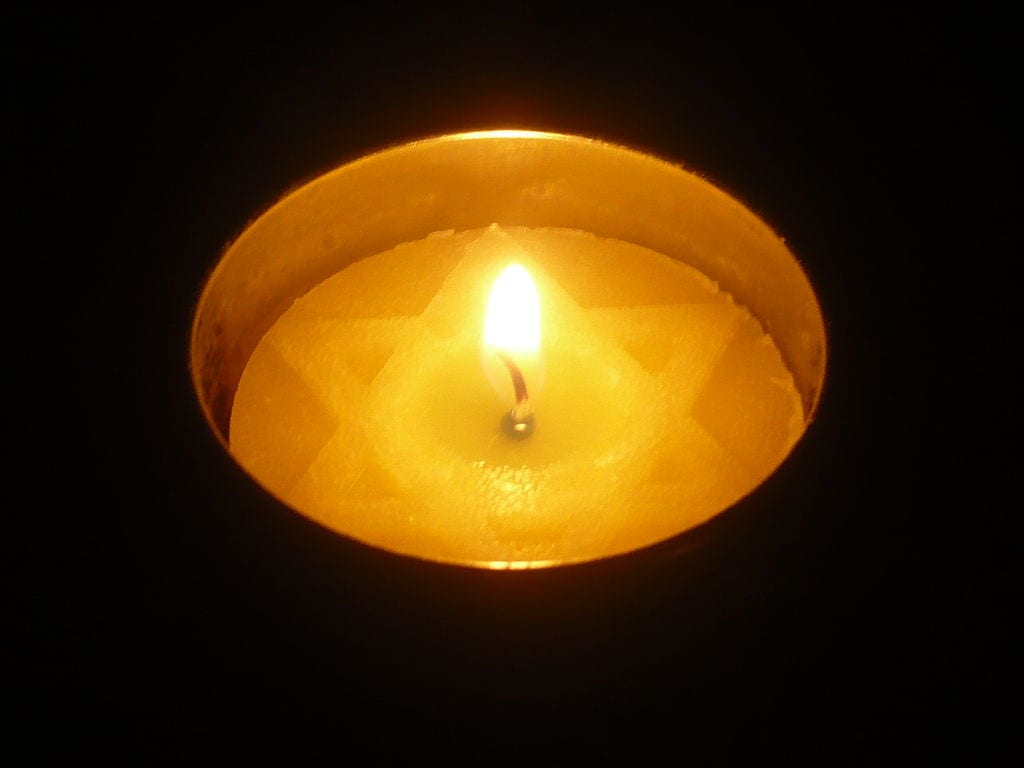 Yom Hashoah. The day of remembrance for the six million Jews killed in the Holocaust by the Nazis and their many friends. How horrible their lives and deaths were. When I see them lined up to be shot and fall into graves they had dug for themselves, I am still in shock. So many of them look like me and my mother and sister. (My father was not particularly Jewish-looking.)

It’s so incredible that the world let that happen. All the Western leaders and Stalin knew about it. They did nothing. Of course Stalin was busy doing his own killing on an even larger scale. And of course the Allies and Russia did fight and die to defeat the Nazis, and that was a great thing. But there were many occasions when, with a stroke of the pen, Roosevelt could have admitted German Jews before the war instead of sending them back to a cruel death. Churchill and FDR could have bombed the railroad tracks leading to Auschwitz. But they didn’t. It is a sad tale.

But humans don’t really care about humans killing other humans in large numbers. Look at the Democratic Republic of the Congo. Look at Cambodia.

It’s fascinating to me that the three worst criminals in all human history were all “working” in the 20th century: Hitler, Stalin, and Mao Tse-tung. And all of them did their killing under the banner of “socialism.” The Nazis’ full name was the National Socialist German Workers’ Party. And yet our college kids cheer on Bernie Sanders, a genuinely insane apologist for socialism, who spent his honeymoon in full Cold War Russia.

God help us. The ignorance of our youth is breathtaking. The subversion being taught to high school and college students is nauseating.

I am so glad my wife and I grew up in an era when we knew right from wrong.

Anyway, Yom Hashoah. A memorial to man’s sickness. And which two presidents have done the most for Jews? Richard Nixon, who literally saved the life of Eretz Israel, and Donald Trump, who has done more for Israel (except Nixon) than any other U.S. president. And whom do the leftist Jews hate more than any other presidents? I don’t even have to tell you. But many, many Jews love Trump. That’s a saving grace.

Well, anyway, I spent the afternoon at my house in Malibu sleeping and praying. No services at our synagogue because of the shutdown. Thank you, God, for America. I wonder if we’ll ever get it back. Thank you for my father-in-law, Col. Dale Denman, Jr., who was awarded the Silver Star for Combat Gallantry for heroism in Zeitlen, Germany in 1945.