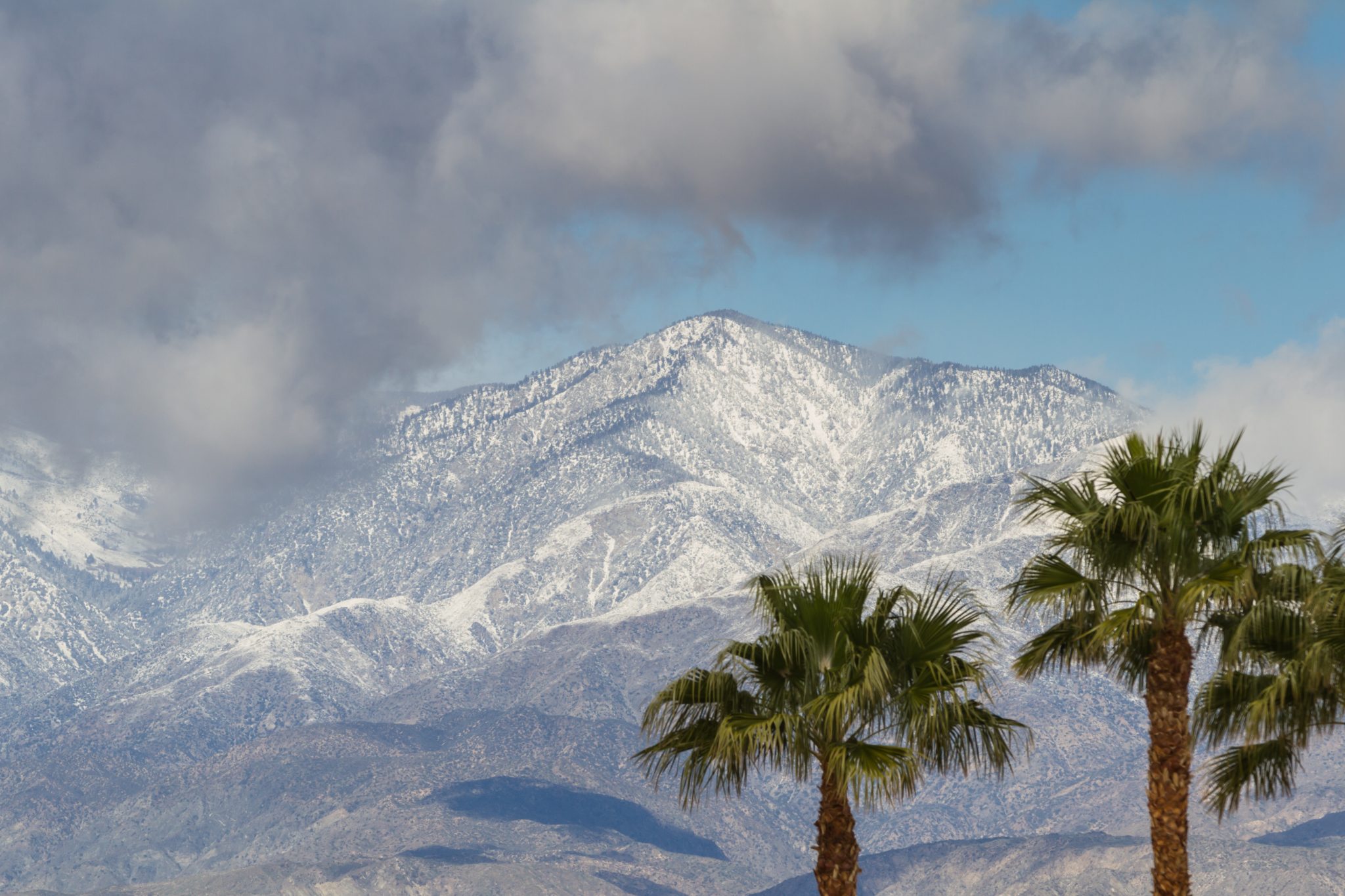 I spent most of yesterday afternoon lying on a chaise looking out at my light-blue pool and the deep green golf course behind it and the mountains behind the greens and fairways. It’s mid-April and the mountains still have snow on the tops. Lockdown. Not one soul on the course.

The breeze was perfect, and I drifted off to sleep. “This isn’t so bad,” I kept thinking. I awoke, drank my Diet Coke, and prayed for all the homeless. God, that’s a sad situation. What can their lives be like? I don’t ever want to find out.

Many years ago, I was in the process of buying a beautiful house near Oxford, Maryland, truly beautiful territory. My father cautioned against it. “But, Pop,” I said, “I could buy it and still not be in the neighborhood of poverty.”

“Good,” said my Pop, “because that’s a neighborhood you never want to be in.”

He talked me out of it, which turned out to be a gigantic mistake. But still, his principle is strong and correct. We don’t want to be anywhere near poverty.

Late at night, though, as I am falling to pieces of fatigue, I invariably see myself broke and homeless. I don’t think I have the ability to tell you how terrified I am when I have those thoughts. My wife lies in bed calmly reading her mysteries, and I just get more and more agitated. But then when I fall asleep, I feel much better.

Anyway, as I was lying out by my pool, I thought of old girlfriends from many years ago. So many of them and so charming. Ona, an Irish girl with the sense of humor that only the Irish can have. Cathy, a stupendously beautiful, socially prominent girl who said how interesting it was to spend time with “such an ambitious Jew.” This was right after I took her to see Tommy with The Who in the Presidential Box at the Kennedy Center.

Then there was a linguist at U.C. Santa Cruz, who told me about how much she had enjoyed her hour with me. I saw her once more after we had both moved to New York. She was a big leftist at NYU Grad School of something, and I was a columnist at the Wall Street Journal. That was 45 years ago at least. We ate at a Chinese place on Morningside Heights. We didn’t have much to say to each other. I never saw her again.

I am addicted to nostalgia. I think of my friends who were military and naval heroes: Norman Lear, Peter Flanigan, Jim Bellows, Larry Lissitzyn, John Keker, Fred Malek. These were and are 10,000 times the man I will ever be. They honored me greatly just by being near me and speaking to me.

Then I start to think about my parents and how good they were to me. Wow, did they give me a leg up in this world. Having a famous, moderately well-off Pop with astonishing connections got me off and running.

I also think of Joan Didion and her genius husband, the late John Gregory Dunne. Staggeringly great writers and fabulous friends. Just perfect they got me a powerful agent and invited me to their house in Malibu. By an amazing coincidence, our house in Malibu is almost exactly where their house was. Theirs was right on the sand, though, and ours on a cliff overlooking the ocean. Theirs was far more valuable, but I recall it burned down some time ago. They made me feel welcome in Hollywood the moment I got off the plane from Kennedy.

Things are so grim right now that I have to go back in time to feel safe. That and lie in bed with my saint wife, a literal goddess. Or lie on a chaise next to the pool and drift off to sleep.