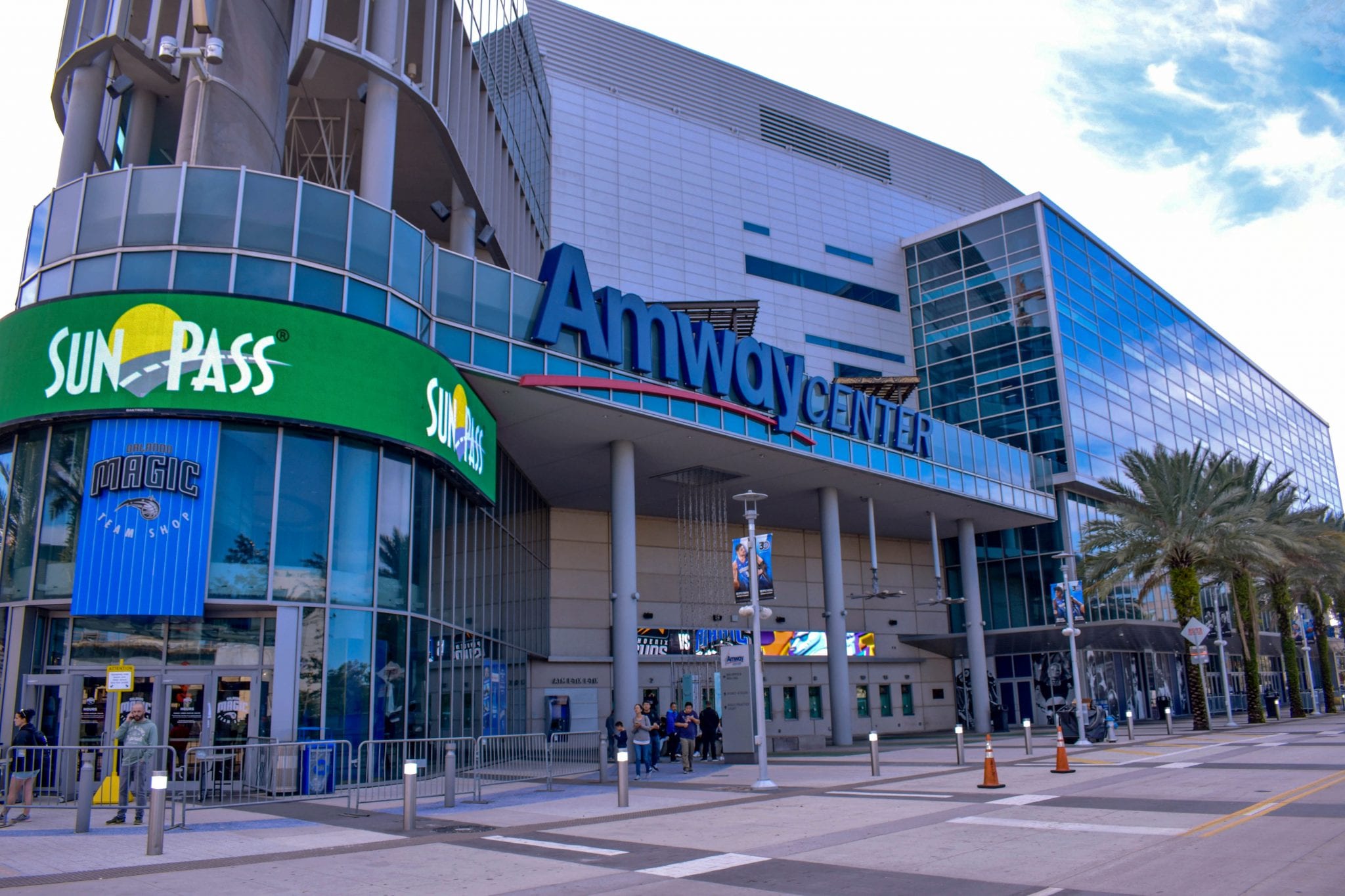 Today, in Orlando, Florida, President Trump will make his formal announcement that he is indeed running for re-election.

Right. Recall this headline from the New York Times that ran — yes, indeed — the morning of the 2016 election?

Hillary Clinton has an 85% chance to win.

Got that? The very morning of the election — not 500-plus days out — the New York Times was telling its readers that Trump had a bare 15% chance of winning. The following day, with Trump now officially president-elect, Politico was headlining this:

How did everyone get it so wrong?

The Politico story said, in part, this:

Everybody was wrong. Again.

When Election Day dawned, almost all the pollsters, analytics nerds and political insiders in the country had Hillary Clinton waltzing into the White House.

By the time polls had closed nationwide on Tuesday night, those projections had been left in shambles — just like the ones a year ago that all-but ruled out the possibility of Donald Trump winning the Republican Party’s presidential nomination.

Here’s an entirely different headline in the Orlando Sentinel — from yesterday, Monday. In Orlando, Tuesday — tonight — the President will be in Orlando to make his formal announcement for re-election. The headline:

This story began as follows:

With tents, sleeping bags and coolers of water in tow, Donald Trump supporters began lining up for Tuesday’s campaign rally in Orlando, nearly two full days before the event.

Outside the Amway Center, where President Trump will officially kick off his 2020 re-election bid at 8 p.m. Tuesday, about two dozen people and counting had staked out a spot along Division Street as of Monday morning.

“This is the big one,” said Jennifer Petito, 54, of Melbourne. “This is the mother of all rallies.”

Petitio, who was wearing a pink “Women for Trump” hat and a red-and-white striped fanny pack, was second in line. She said she got there around 2 a.m. — 42 hours before the rally’s start.

The Amway has capacity for about 20,000 people. Trump tweeted Monday that there had been more than 100,000 requests for tickets. People in line said they had been told the first 100 people would get to sit in the front row.

City officials had previously said they expected people to start lining up Monday.

You would think that by now those supposed wizards of political smarts would have learned — but, alas, not so. Yet with the evidence of Trump’s support right there in Orlando for all to see, the same pollsters who got both Trump’s nomination and election wildly wrong in 2016 — are at it again.

Well on top of Trump’s obvious support with the same people who got him elected the first time, there is the historical record. This one.

Here’s a simple historical fact. Of America’s 45 presidents (actually 44 except that Grover Cleveland is usually counted twice for two non-consecutive terms), only 10 who sought re-election lost a second term. And as mentioned, Cleveland lost his re-election bid in 1888 to Benjamin Harrison, who in turn lost his 1892 re-election to Cleveland. The ten re-election losers were:

To a person, the ten second-term losing presidents have one of two things in common — and sometimes both things. Number one: the economy has gone badly in their presidency, angering voters. Or number two, the president is representing three-terms of his party being in the White House, two terms for his immediate predecessor and one for his own. And the American people were ready for change.

Of those ten one- term presidents?

– John Adams in 1800 was in the third term of what had become the Federalist Party, preceded by the two-term Founding Father first president, George Washington. And it was a party that was so divided that the Alexander Hamilton faction contributed to Adams’ defeat.

– John Quincy Adams in 1828 lost with the economy playing a big role in his defeat by the populist Andrew Jackson.

– In 1840 Martin Van Buren’s second term bid went down, in considerable measure because of the economy — the Panic of 1837.

– In 1888 once again it was the economy in several forms. Cleveland supported tariff reductions — seen as a threat to the jobs of emerging factory workers. Harrison appealed to those workers — and won.

– In 1892, the reverse occurred. Voters were unhappy with the Harrison economic record — and, with a third party populist on the ballot — Cleveland became the only president in history to win a second, non-consecutive term.

– The 1912 election was to some degree unique. President William Howard Taft had been president Theodore Roosevelt’s chosen successor as the GOP nominee, and Taft won. By 1912 Teddy Roosevelt was furious his successor had abandoned TR’s increasingly progressive policies and challenged him for the nomination. The battle was bitter, with TR losing at the convention and promptly declaring he would run as the “Bull Moose” candidate with a Progressive Party nomination. After three GOP terms, the GOP split gave Democrat Woodrow Wilson the victory.

– In 1932 the Great Depression was in its fourth year — and incumbent Herbert Hoover the successor to two GOP presidents. The combination brought a historic landslide defeat at the hands of Franklin Roosevelt.

– In 1976, with the economy idling and scandal — Watergate — in the recent past, President Gerald Ford lost to Jimmy Carter.

– Four years later in 1980 the Jimmy Carter economy was even worse, his second term blocked by Ronald Reagan.

– In 1992, George H.W. Bush stumbled on going against his 1988 pledge not to raise taxes, and the Clinton presidency began.

In 2020? If President Trump’s economy is still roaring along as it is today — the best economy since 1969 — the historical record would suggest a strong re-election victory. As noted over at Newsmax whether the economic variable is unemployment, GDP, wages, the stock market, gas prices, the unemployment rate for minorities, manufacturing jobs, taxes and regulations, Nasdaq, and various other issues — all collectively have produced this vibrant economy.

All of which says that the polls out there today that suggest — 500 days out — that any of those top Democrats can beat President Trump — are sadly mistaken. Just as they were in 2016.

And if there is any doubt?

Take a look at all those Americans lining up for that Trump rally in Orlando.