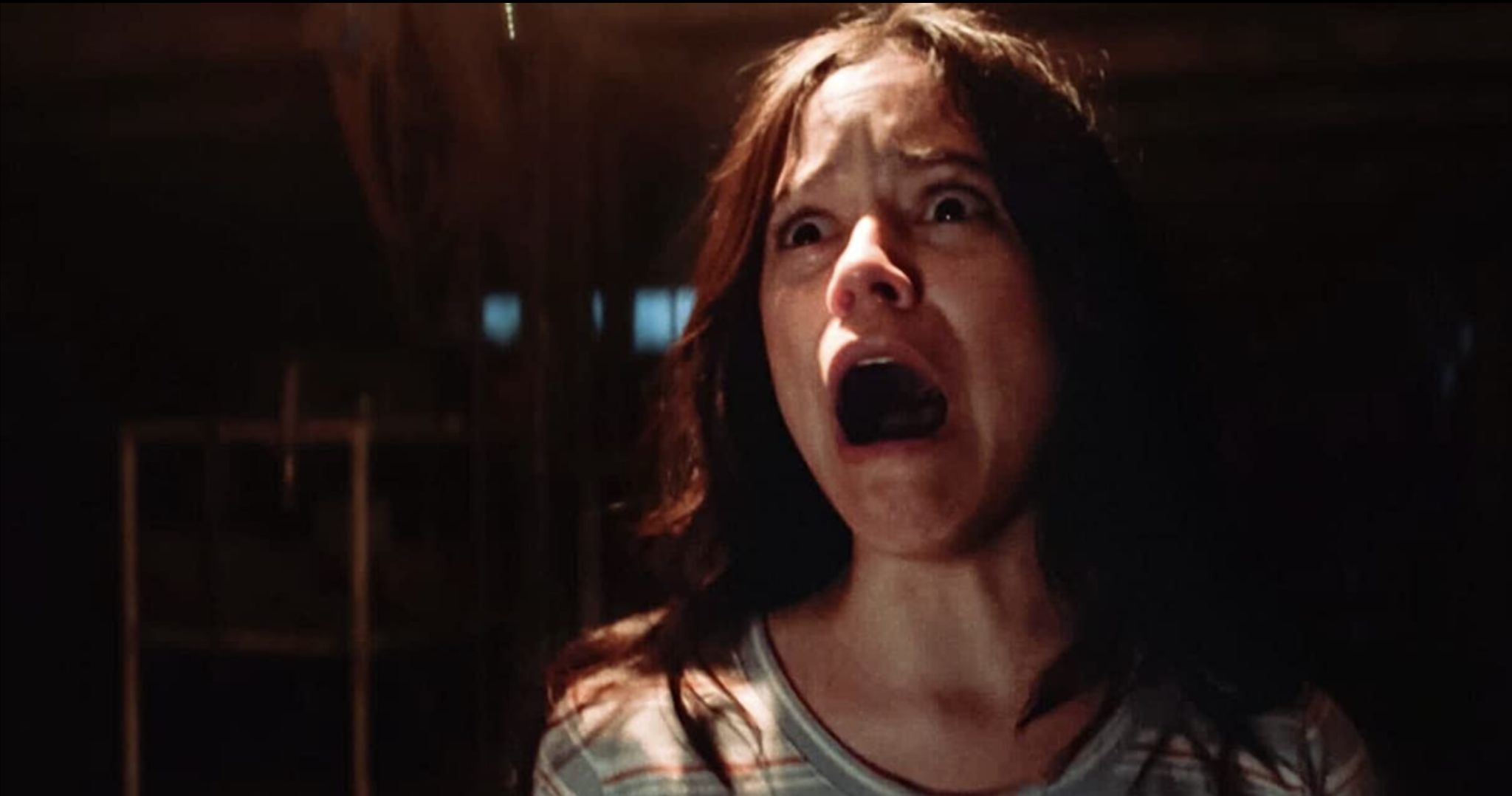 I’m not the first to point out that Hollywood has a “Hillbilly Problem,” namely its unapologetic depiction of “rednecks,” “white trash,” or other pejoratives for rural white Americans.

After the 2016 election, Hollywood supposedly learned a lesson about its scorn for the education, appearance, and political views of Appalachia and the American South. Call people “deplorables,” and they’ll mobilize to produce, in the words of Politico (no friend to rural denizens), “the most stunning upset in American history.”

In X, the latest elevated horror flick from studio A24, Hollywood errs again. After its theatrical release on March 18, X received widespread critical acclaim, with a Rolling Stone review praising its take on the “Southern-fried fleapit slasher.” Director Ti West not only turns the South into a fleapit but also twists the knife by turning conservative beliefs into a horror show.

As a movie about movies, X explores common tropes in the slasher genre. Producer Wayne (Martin Henderson) travels from Houston to a Texas Chainsaw–esque farm to film an X-rated movie. He’s joined by director RJ (Owen Campbell) and a cast of Wayne’s fiancée Maxine (Mia Goth), Bobby-Lynne (Brittany Snow), and Jackson Hole (Kid Cudi). RJ’s girlfriend and boom mic operator Lorraine (Jenna Ortega) voices her concerns about assisting with an adult movie, launching X into its next act. The rest of the movie involves the cast and crew’s pursuit by the elderly couple who owns the farm.

What makes X unique in the genre it pays homage to is its demonization of political views. Hollywood often creates one-dimensional characters whose overt racism exonerates the rest of the country. Yet, X goes a step further because it makes the most innocuous views monstrous.

The disgust X elicits towards rural white Americans and their views goes beyond the culture wars.

X indicts not only the neoliberal economy of the Reagan era but also its mores. When anyone turns on a TV, there’s an evangelical preacher condemning adult movies. At first, the elderly couple seems to share his sensibilities, and the patriarch of the family scolds the cast and crew for filming within view of his wife. The couple’s true motivation soon reveals itself as resentment over the sexless life that came with their old age. While slasher movies often imply that quiet rural communities host something sinister (think the gang of inbred cannibals in Wrong Turn), X also implies that evangelicals, a group that saw a resurgence during the Reagan era, aren’t what they seem. In other words, X practically accuses these characters of dog-whistling.

This attitude exacerbates the urban–rural divide, causing out-of-touch suggestions from East Coast politicos such as President Joe Biden asking miners to learn coding. Even worse, this attitude leads to the exploitation of rural white Americans (executives at drug distribution companies, for instance, referred to those suffering from the opioid epidemic as “pillbillies”). If representation matters, then Hollywood should consider the consequences of depicting the people of Appalachia and the South as subhuman. (READ MORE: Feminist Thrillers: The Genre No One Wants But Hollywoke Won’t Give Up On)

Every few decades, cultural objects receive their day of reckoning because they don’t reflect current sensibilities. Hollywood still takes a hypocritical stance: Friends is supposedly too white, and transgender actors should play transgender characters. “Hillbillies,” on the other hand, are ugly, uneducated or deserving of poverty, addiction, and — both in reality and on screen — an untimely death simply because they vote Republican or believe in God.

When that day of reckoning comes, moviegoers will be truly horrified by X.

Shelby Kearns is a writer who covers pop culture, religion, and military affairs. Follow her on Twitter: @shelbytkearns.