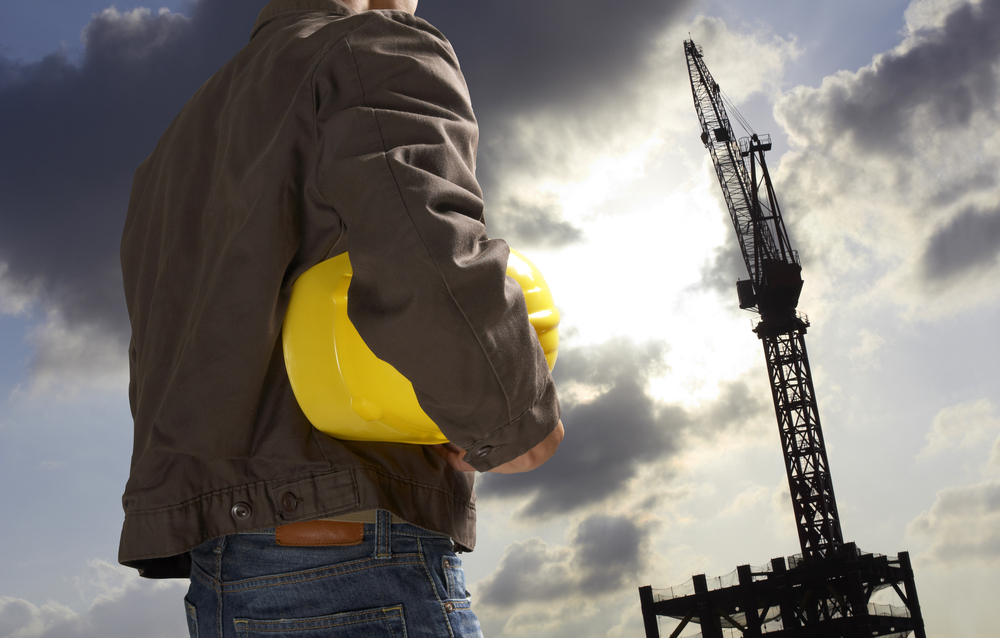 Inflation is just the Left’s latest assault on America’s working class. Over the last year, America’s Left surprisingly amassed their greatest power, and how they have used it is an even bigger surprise. Despite claiming to champion the working class, the Left have targeted them to an unprecedented degree.

Unsurprisingly, with inflation’s evidence everywhere, June consumer prices recorded their largest monthly jump in 13 years. From gas to groceries to housing, prices are rising rapidly. Already businesses are passing these increases on to consumers, reinforcing the upward spiral.

Of course, no one suffers more from inflation’s hikes than those making the least: America’s working class. Having labor as their predominant source of earnings, the working class are price-takers, not price-makers, in the market.

Today’s inflation follows a year of severe economic hardship for America’s working class. Nor has the economy been their only source of tribulation. While their misfortune has taken many forms, it has had one source: the Left.

With 5.9 percent unemployment, employment is the lagging variable in America’s post-pandemic recovery. Nowhere is it lagging more than with America’s working class, which has the highest unemployment rates.

Teenagers (9.9 percent) and those without high-school degrees (10.2 percent) lead the unfortunate field, and the lower the level of training, the higher the rates. When today’s lower workforce participation is factored out, these official rates would be 44 percent higher — easily putting them into double digits.

Education’s importance to employment is clear, and to no group is this truer than the working class. Yet for over a year, lockdowns closed schools, especially the public schools on which America’s working class are most dependent. Instead, they have suffered most from the ironically apt “remote learning” alternative — where learning was just a remote possibility.

Now, as schools are finally forced to reopen, they find their children facing an ideological assault in which much-needed traditional learning is marginalized by the ideological indoctrination of critical race theory in a social justice curriculum.

Of course, lockdowns did not just shut schools. They shut down the economy, and no one was more shut out than America’s working class. Theirs were the jobs most affected and small businesses the most hurt. They lost not just wages but experience and training. As unemployment persists in their ranks, the ominous prospect looms that millions of their jobs are gone forever.

Today’s open-borders policy also hurts America’s working class the most as illegal immigration puts wage pressure on them. After all, lawyers and accountants are not the ones crossing.

It is not just the job security of America’s working class that has been undermined; their personal security has been too. They are the class that is most dependent on America’s police forces for their safety. They do not live in gated communities or have the resources to leave unsafe neighborhoods. So as the Defund the Police movement reduces police protection, their risk rises in neighborhoods that in many areas have become veritable war zones.

Each of these assaults on America’s working class has come from a Left at the height of their power. When they had the chance to do something for the group they proclaim to champion, they did not just do the least to help. In fact, they did the opposite.

The Left have demanded spending on top of spending, $5.3 trillion in just over a year, with trillions more still demanded. The result has been and will continue to be inflation.

The Left demanded indiscriminate lockdowns during the pandemic, which were the longest and most severe where the Left are strongest. The results were lost businesses and millions of lost jobs, all of which hit the working class hardest.

The Left have long treated public schools as their private fiefdom, with their focus squarely on unions over students and parents. Without school choice, the working class are trapped in this system, which the Left’s lockdowns made worse for them and which their ideological agenda will make even worse.

The biggest lie in American politics is that the Left care for and help the working class. The last year has definitively exposed this falsehood. If America’s working class have finally recognized this, then it will be some compensation for the Left’s inflicted misery — and their only route out of it.