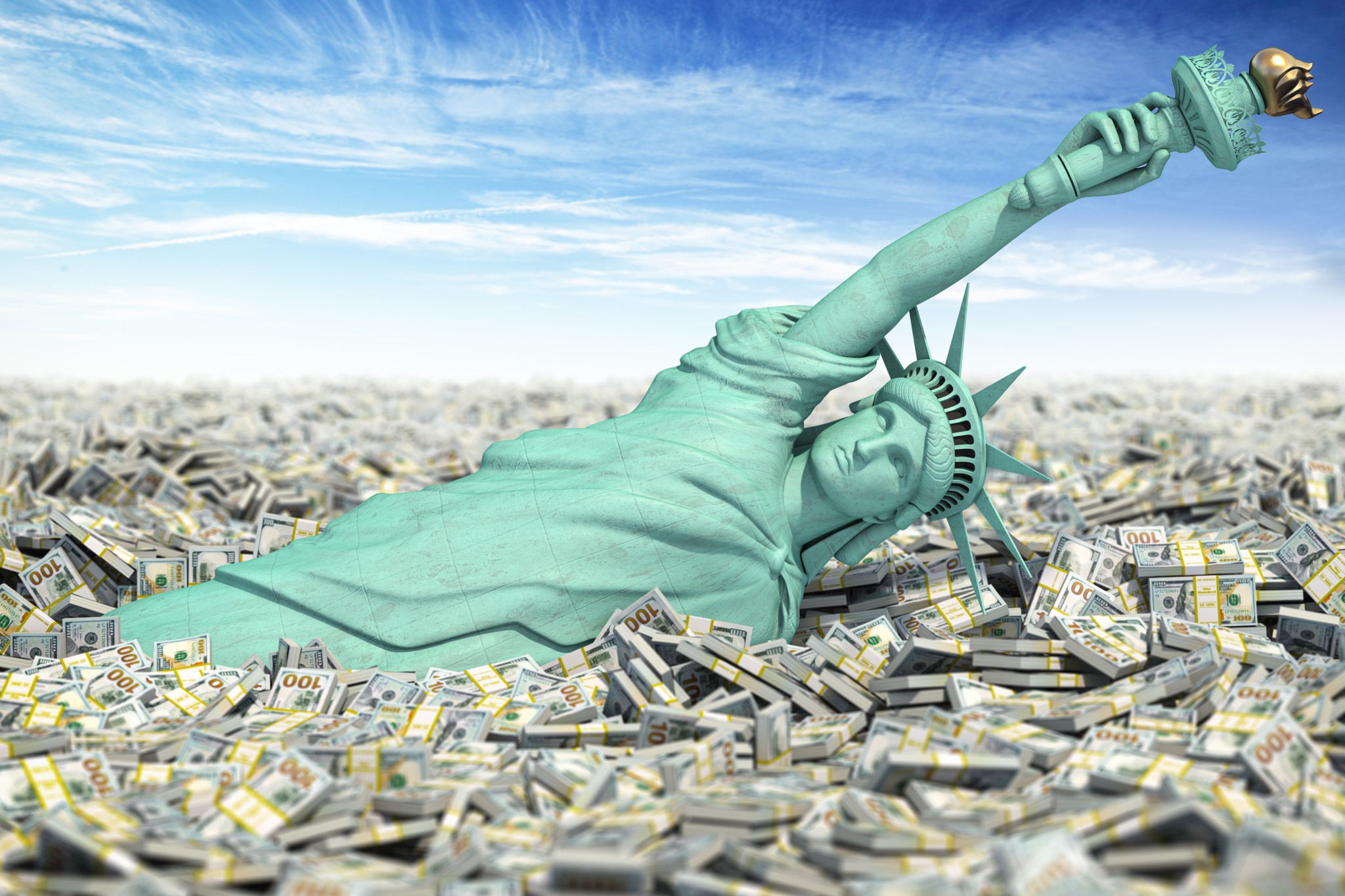 Wildly excessive federal spending is causing major inflation and shortages, which may lead to a recession and perhaps a financial crisis. Despite the evidence of inflation, Congress is proposing to spend $3.5 trillion on top of the $1.9 trillion COVID relief bill passed earlier this year and the intended $1.2 trillion infrastructure bill. For comparison, federal revenue is only expected to be $3.8 trillion this year.

Evidently, the Democratic Party and President Joe Biden have adopted Modern Monetary Theory (MMT) to the peril of every American citizen. MMT, which is similar to Keynesian economics, says that the U.S. should not be constrained by revenues in federal government spending since the government is the monopoly issuer of the U.S. dollar. MMT is a destructive myth that provides cover for excessive government spending. And it’s not modern, since reckless government spending has been around for thousands of years.

Embracing MMT is similar to providing whiskey and car keys to teenage boys. We know the outcomes will not be good.

Some readers may remember that when Nixon closed the gold window and turned the dollar into a fiat currency in August 1971, inflation followed.

According to David Lopez, a former senior research associate at the Federal Reserve Bank of St. Louis, the two lessons we learned from the Great Inflation of the 1970s is that “price stability is paramount for a strong and growing economy” and “the public must be confident in the Fed’s ability to lessen inflationary pressures.”

Yet Congress and the Federal Reserve are entirely ignoring those lessons.

Federal Reserve Chairman Jerome Powell continues to state that inflation will soon ease, even while government data continues to prove him wrong. In June, inflation accelerated, resulting in a consumer price index 5.4 percent higher than one year ago. (The Fed aims for 2 percent inflation.)

And for some products, including gasoline and cars, the price increases are even worse. The energy index rose 24.5 percent in the past 12 months, and the index for used cars and trucks increased 10.5 percent in June.

Apart from reckless spending, other government interventions are keeping our economy down. Federal unemployment benefits that pay out an extra $300 a week are contributing to a major worker shortage. This shortage is made worse by excessive student loans, which encourage people to enroll in unnecessary graduate school programs. Tariffs and trade restrictions also have reduced the supply of semiconductors, resulting in the production of fewer cars.

Never before have we had federal government spending exceeding 44 percent of GDP, near-zero interest rates, and money printed by the trillions. American political leaders need to demand a stop to this reckless abuse of congressional and executive power.