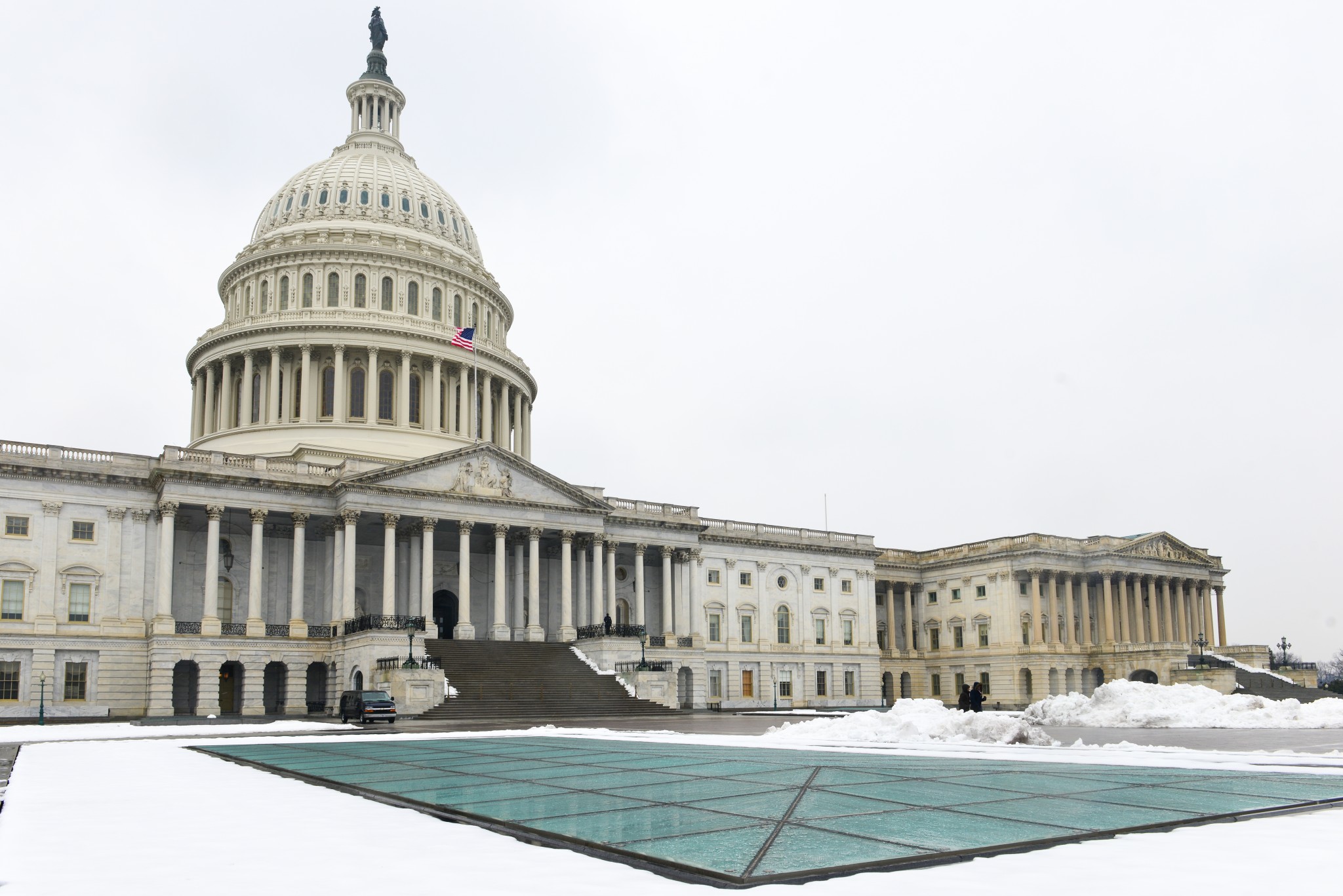 In case you missed it, Game of Thrones ended over two years ago, but a common theme of the HBO series is currently on many Americans’ minds and that is winter. The famous tagline is true, winter is coming. And much like the people of the fictional Westeros and Essos, the U.S. is facing a very dark winter, especially if Democrats in Washington get their way.

While the U.S. isn’t facing a situation like zombies and a dark night taking over, many consumers will be facing a surge in the cost of energy bills, namely to heat homes during the coming winter. Unfortunately, jammed in the trillion-dollar reconciliation package are disastrous proposals that would further increase energy bills.

In mid-October, the Energy Information Administration (EIA) released its 2021 Winter Fuels Outlook which reported that “retail prices for energy are at or near multiyear highs in the United States.” EIA expects that “nearly half of U.S. households” that use natural gas to heat their homes will spend 30 percent more on heating bills this year compared to last year. If it’s colder than average by 10 percent, these prices are expected to increase by 50 percent and if it’s 10 percent warmer than average, households can expect a 22 percent increase. Price increases are also expected for consumers that use electricity, propane, and heating oil to heat their homes.

The reconciliation bill has a provision to “impose and collect a fee” on owners and/or manufacturers of facilities that are “required to report methane emissions.” The fee would apply to offshore and onshore petroleum and natural gas producers, as well as other producers of natural gas. That’s the same natural gas that nearly “half of U.S. households rely on” to heat their homes.

Much like the poor folks of Westeros, should this package go through, Americans can expect to pay even more than what the EIA is expecting and it will be longer than just this winter.

In September, the American Exploration and Production Council (AXPC) addressed then-concerns about the inclusion of a methane tax in the reconciliation package. AXPC states that the provision “amounts to a production tax that would hurt supply of natural gas.” AXPC estimates that the fee “could cost the American people over $9 billion and about 90,000 jobs across the country.”

Moreover, any fee on gas and oil producers will ultimately trickle down to consumers and unduly burden lower income persons. According to a September 2018 report by the EIA, in 2015 an estimated “one-third of U.S. households reported facing a challenge in paying energy bills or sustaining adequate heating and cooling in their homes.” Further, “about one in five households reported reducing or forgoing necessities such as food and medicine to pay an energy bill.”

A 2020 research report from the American Council for an Energy Efficient Economy “found that low-income, Black, Hispanic, and Native American households all face dramatically higher energy burdens — spend a greater portion of their income on energy bills — than the average household.” The report’s authors also found that even prior to COVID-19, “1 in 4 households struggled with high energy burdens” and that “more than 1 in 10 [had] energy costs consuming more than a tenth of their household budget.”

Alarmingly, this methane fee is touted as a feel-good solution to address climate change, yet the proposal ignores the progress that is already underway in reducing methane emissions. In a letter to senators, the American Petroleum Institute (API) noted that “methane emissions relative to production in five of the seven largest U.S. producing basins fell nearly 70% between 2011 and 2019.” API expects that this will continue to trend downward.

Much like the infighting in Game of Thrones (or any power-centric television show), winter is coming regardless of who is in office and holding congressional power. The U.S.’s version will not be fantastical flesh-eating creations of George R. R. Martin’s imagination, but a stark reminder of the COVID-19 recession. While it’s not a guarantee that energy prices will continue to rise after this winter, many Americans, understandably, want to know when the “rightful” leaders will step up and address these costs and explore more options to reduce the cost burden on consumers.