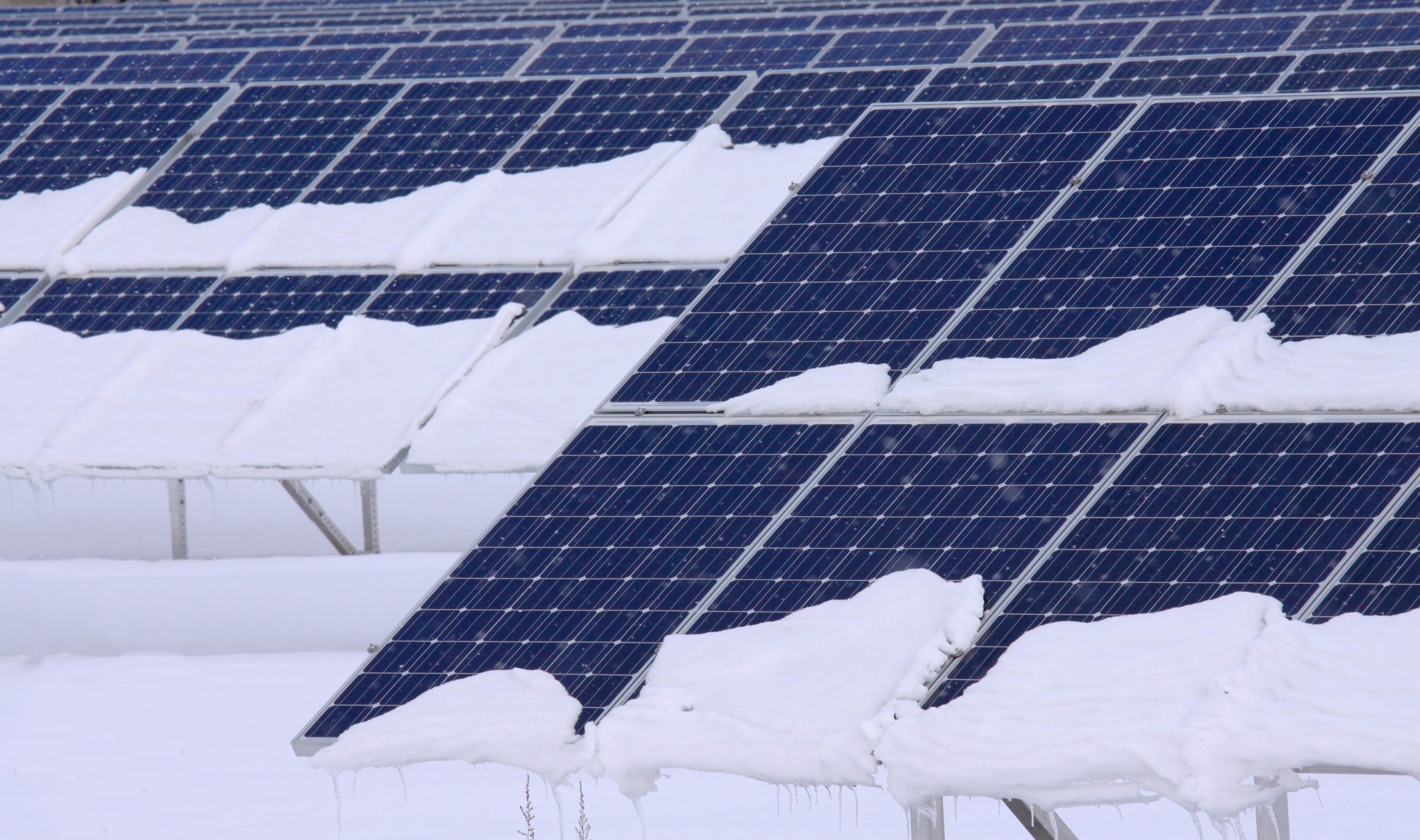 Economists are predicting that Europe and Asia will face a cataclysmic energy crisis when winter weather collides with drastically higher energy prices and shortages of oil, natural gas, and coal. There are warnings about widespread blackouts in Europe, factory shutdowns in China, and economic chaos in poorer countries like Bangladesh and Pakistan.

“If the winter is actually cold, my concern is we will not have enough gas for use for heating in parts of Europe,” said Amos Hochstein, the U.S. State Department’s senior advisor for energy security.

The price increases are the result of a rushed transition to less-reliable renewable energy sources combined with supply chain problems resulting from the pandemic.

In the UK, a hasty transition to natural gas has left the country over-reliant on an energy source which has seen a 500 percent price surge and for which the country has limited inventory capacity. Gas prices rose by 37 percent in the UK on Wednesday alone before going back down. The country can only store three to four days’ worth of gas.

Germany, meanwhile, pressed for a fast transition away from nuclear energy following the Fukushima nuclear accident. Politicians forced the country to take up wind, solar, hydro, and natural gas to replace the 29.5 percent of Germany’s power generation that came from nuclear power in 2000, but the nation is struggling to keep up as wind, solar, and hydro power simply do not have the technological development yet to be reliable.

China is struggling with its snap transition away from coal and steeply rising coal prices. Blackouts have already hit the northeast of China and the country’s factories have slowed production due to high energy costs.

The situation is less dire in the United States due to improved energy independence powered by fracking, but President Joe Biden is pushing Congress to transition towards cleaner energy sources and even as he pressures OPEC to produce more oil. Earlier, the Bureau of Land Management issued a moratorium in January on new oil and gas leasing on federal lands before it was overturned by a June court order.

The green energy crisis is coming at the worst possible time for environmentalists seeking to cement their political power. The United Nations Climate Change Conference will take place in Glasgow, Scotland, between October 31 and November 12. That will come right as winter weather hits Scotland and the UK begins experiencing the worst of its energy crisis. Citizens in the UK are already infuriated and are wondering why their nation is so acutely vulnerable to energy shortages and price increases. That will only be magnified once the cost of heating a home increases many times over.

The Glasgow Climate Change conference will aim at reaching net-zero carbon emissions worldwide by mid-century, as well as implementing even more ambitious emissions reductions targets for 2030 than previously agreed to.

Environmentalists are already pushing back, claiming that it’s not their fault that the world is facing an imminent energy catastrophe.

The New York Times’ Thomas Friedman’s Wednesday column is headlined, “A Scary Energy Winter Is Coming. Don’t Blame the Greens.” Even as he says so, he writes that much of the crisis is due to countries’ total incoordination in implementing green energy sources.

“The good news,” he said, “is that every major economy has signed onto reducing its carbon footprint by phasing out dirtier fuels like coal to heat homes and to power industries. The bad news is that most nations are doing it in totally uncoordinated ways, from the top down, and before the market has produced sufficient clean renewables like wind, solar and hydro.”

The energy crisis in Texas earlier this year resulting from gas infrastructure failures may well be a harbinger for what could strike Europe and Asia when winter returns in the Northern Hemisphere. Over 200 people lost their lives from that crisis.

Bill Blain, a market strategist, wrote that “people are going to die of cold” this winter because of the energy crisis.

It’s too late to increase energy output now, so much of how disastrous the crisis will be now rests on how cold winter will be in Europe and Asia.

“Utilities and policymakers are praying for mild temperatures,” Stephen Stapczynski wrote in Bloomberg. “Traders will be carefully dissecting every weather forecast published from now to December.”

Special Presidential Envoy John Kerry is going full speed ahead with achieving net-zero carbon emissions by 2050 or even 2045. Kerry has said that 50 percent of the carbon reductions that will need to be made in order to achieve net-zero emissions “are going to come from technologies we don’t yet have.”

A professor of engineering and the environment at the University of Cambridge, Julian Allwood, criticized that optimism, saying, “It’s virtually impossible for new energy infrastructure technologies to have a significant effect on global emissions in the time we have left to act.”

Environmentalists maintain that the transition to renewable energy sources must happen as quickly as possible because the world will reach “a point-of-no-return” if the global temperature average increases 1.5 degrees Celsius above pre-industrial levels.