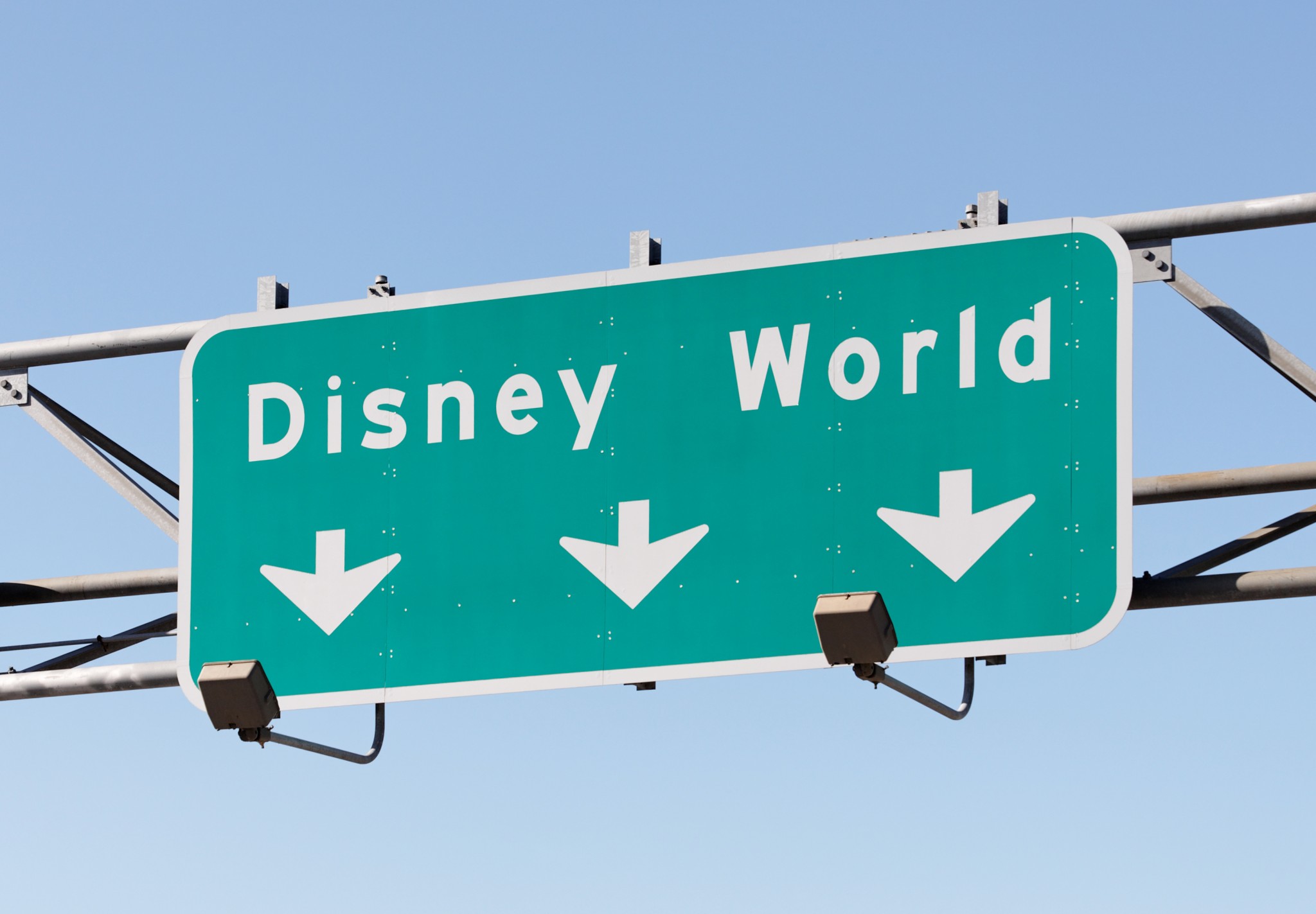 In campaign speeches across the fruited plain, conservative candidates talk a good anti-woke game, pointing out rightly what a danger radical leftist cultural schemes are to what’s left of American civilization and promising to do something to stop them. Too often, they get elected and do nothing about this very real threat to the last great hope of Earth.

One happy exception to this classic bait and switch is politically red Florida, where Republican Gov. Ron DeSantis and a Republican supermajority in both houses of the state Legislature in 2022 produced the Individual Freedom Act, aka the Stop Woke Act. The new law is bold and far-reaching. It prohibits universities, public schools, and even private companies from flogging critical race theory or requiring allegiance to any of these concepts as a condition of employment:

DeSantis has declared that Florida “is where woke goes to die.” Unlike so many rhetoric-only culture warriors, DeSantis and the Florida Legislature have suited action to their words. To anyone not far gone in dementia leftosis, the requirements of Stop Woke are the very soul of reasonableness. The work of the angels. A long overdue correction to an authoritarian leftward drift that threatens to destroy American education and entertainment, and make American workplaces toxic.

Of course, the bat guano Left, used to having their way, using public schools and universities and even private corporations to indoctrinate students and employees in their latest fads and fetishes, are hyperventilating. Moaning and gnashing of teeth are heard in mainstream media newsrooms; the printed page and the airwaves carry dire warnings; fainting couches are being shipped into university faculty lounges; and cries of “Big Brother,” “censorship,” “Orwellian,” “thought police,” and “the end of democracy” are heard across the land. (Rich, eh? The thought police hollering, “Thought police!”)

Inevitably, lawsuits were filed against this reasonable law. The wokesters found the right jurist in Mark E. Walker, chief judge of the U.S. District Court for the Northern District of Florida. Walker, an Obama appointee with a long history of leftist decisions, issued injunctions against enforcing the provisions of the law. The state is appealing, but the court fight will be long and deal with genuine First Amendment issues and the definition word game, as one of the charges against the law is that it’s vague.

Democrats for political reasons and journalists for ideological ones have deliberately distorted what the law requires and what it would mean in practice. In defense of the law, DeSantis’ press secretary, Bryan Grifin, says that far from stifling free speech, the law protects open discussion in places where a series of left-wing orthodoxies is rigidly enforced.

“Free speech is of course critical to the strength of our society and the exercise of all other liberties,” Griffin said. “Ideas must be openly and freely exchanged so that good ones will survive and bad ones will be defeated through rigorous testing and discourse.”

Anyone with even casual knowledge of our contemporary universities knows that a free exchange of ideas is not even remotely what is happening on campus. And increasingly, politics is invading the corporate world through “diversity trainings” where leftist racialist ideas are forced on employees. Students, professors, and employees rightly fear the Left’s pre-Miranda enforcement tactics. Penalties for going against the required orthodoxy are severe, often seemingly coming right out of the Stasi playbook.

“The law is designed to prohibit forced indoctrination in these (woke) concepts because doing so is discriminatory,” Griffin added. “This is racial harassment, which is prohibited both by the Florida Civil Rights Act and the (federal) Title VII. An employer cannot take adverse employment action again an employee because of his or her race but could inundate its employees with racially hostile indoctrination. If the former conduct is prohibited the latter should be as well.”

Other states are proposing or experimenting with similar legislation, but will doubtless encounter the same political, media, and legal impediments. It will take political courage (always in short supply) and tenaciousness to take on an aggressive, well-funded, and unscrupulous Left that is not about to give up their current cultural control without a battle. And they don’t fight with Marquess of Queensberry rules. Even if similar laws are enacted and survive legal changes, enforcing them will be difficult.

DeSantis and Florida Republican legislators have shown courage, and anyone who has been keeping an eye on DeSantis knows he’s tenacious. (Don’t think so? Check with a former Disney CEO and any number of woke former school board members who were rolled in last November’s election with DeSantis’ help.)

This cultural battle is critically important. If the hydra-headed woke agenda is allowed to thrive, strengthen, and metastasize, pitting whites against black, men against women, and straights against gays, then America’s melting pot will become a pressure cooker, scalding all of us. A woke America is not America at all.

DeSantis Is the Only Person Who Can Beat Trump. His Time Is Now.

DeSantis vs. DEI: An Honest Accounting