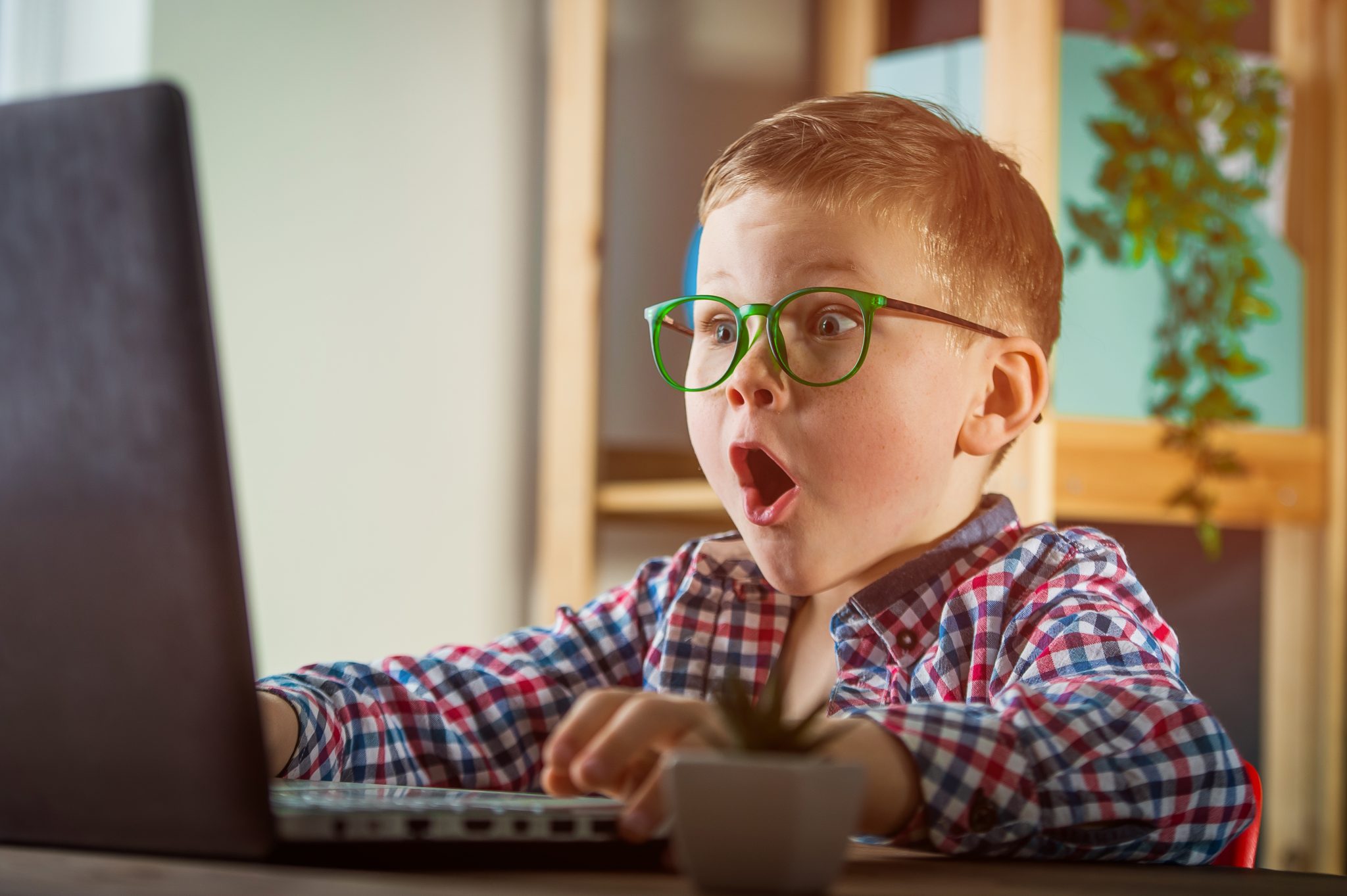 The long-term effects from COVID-19 lockdowns will take years to fully digest. Some aspects of our society are going to be changed forever, even if we don’t understand the full scope of the situation today. Health care and the economy are naturally the first things that pop into mind when one considers the devastation from the pandemic. Yet signs are pointing to the fact that the education system will also be an aspect of our society that will experience permanent change.

States like Massachusetts and Kentucky have similar variations of a plan that will require students to wear face masks during much of the day.

One interesting prediction I keep seeing is that homeschooling will explode this fall for both grade school and high school students. Reports of increased interest in homeschooling are showing up across the country, from both traditionally conservative states like Indiana and Utah, to more liberal areas like Washington and Oregon. Over the past 20 years, homeschooling has actually been on the rise. The National Center for Education Statistics found that from 1999 to 2016, the number of homeschool students basically doubled, going from 850,000 to 1,690,000 (1.7 percent to 3.3 percent of students). A recent USA Today/Ipsos poll reportedly found that one in five teachers said they were unlikely to return to school if they reopen this fall, and that 30 percent of parents were “very likely” to continue homeschooling, even if classroom instruction returns.  Along similar lines, a recent RealClearOpinion Research survey claims that 40 percent of families are more likely to homeschool their children after the lockdowns end. These are staggering figures, and while it’s doubtful that the number of homeschoolers will increase that astronomically, it does seem likely that a significant uptick will happen in the fall.

The reasons for this seem obvious. In some states, the schedule for the upcoming school year is still unknown. Parents still don’t know officially when classes will start or if the classrooms will shut down again if COVID-19 cases begin to rise this fall. The inherent uncertainty created by the situation will push some parents to take charge and keep their children at home.

Conversely, the emerging guidelines themselves may be what scare off other parents and students this fall. Without question, some parents are very worried that their children will contact COVID-19, even though it’s well documented at this point that the overwhelming majority of children aren’t seriously affected by SARS-CoV-2. The biggest risk has always been that they would bring it home and infect grandma. As one would expect, states are enacting guidelines aimed at keeping children safe from the virus, but one also has to wonder how practical some of these guidelines really are. States like Massachusetts and Kentucky have similar variations of a plan that will require students to wear face masks during much of the day. Anyone who has ever met an elementary school student automatically understands the challenges that this type of plan will pose.

More creative ideas have also been tossed around. Gov. Mike DeWine (R) in Ohio has previously expressed openness to the possibility of a hybrid schedule, where students are split into two groups. The groups would alternate, with one going to school a few days a week while the other supplements at home with online learning. That’s creative, but talk about a scheduling disaster for parents! To be fair, this has only been one suggested solution for the Buckeye State. The details of Ohio’s back to school plan are not yet finalized but are expected to be released within the coming days.

Financial considerations are also important, specifically for many families who send their children to private schools. For school districts that opt for either partial or full-time online learning in the fall, an affected parent has a legitimate question to ponder: why am I paying thousands of dollars to teach my own kid(s) at home? True, the school would be providing the necessary structure and curriculum for the students to follow, but let’s be honest, parents send their kids to private schools for the disciplined atmosphere as much as anything. Paying $5-10,000 a semester so their child can sit at home and stare at a laptop doesn’t seem like a sound investment, especially not when well developed online curricula are both easily accessible and very affordable. Co-ops for needed social interaction and extracurricular activities are also becoming easy for homeschooled children to find. The hurdles that used to make homeschooling undesirable are becoming less and less of an issue.

Homeschooling has been on the rise, even before a virus unleashed hell on the world. Interestingly, the fallout from said virus is causing a potential renaissance for homeschooling. This is definitely an issue to keep an eye on this fall. The lasting implications that a sharp increase in homeschooling will have on our education system are unknown, but time may tell. As with anything, individual results will vary based on the effort and ability of the children (and parents) involved.