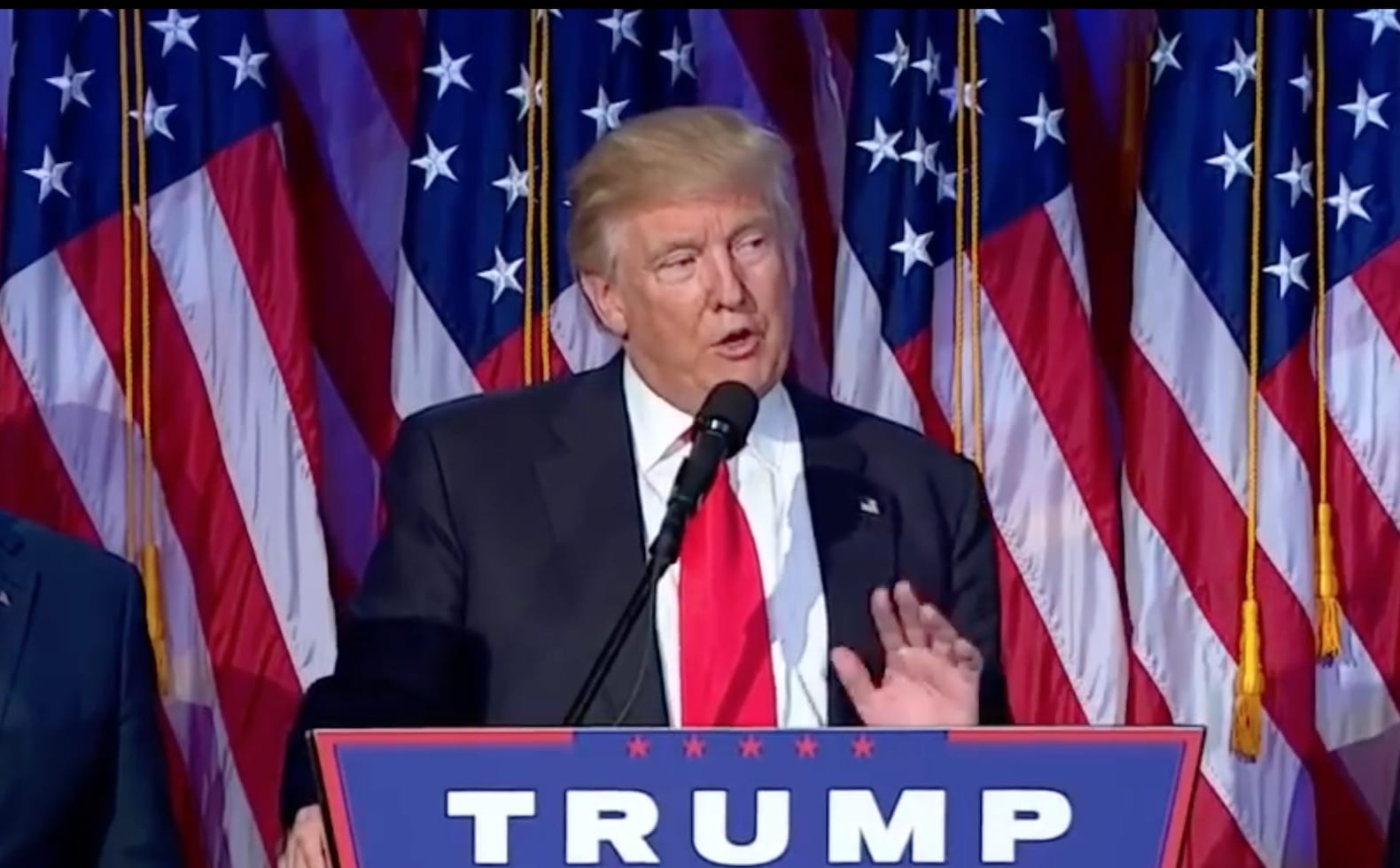 In his closing remarks after the only presidential debate of the 1980 campaign, Ronald Reagan famously looked into the camera and asked the voters, “Are you better off than you were four years ago?” This boiled down that year’s contest to a question that most voters eventually ask themselves, consciously or not, in every election involving an incumbent president. The obvious answer in 1980 was, “No,” and Jimmy Carter became unemployed. The same implicit question will determine the outcome of the 2020 election, and President Trump’s fate. Fortunately for the nation, the clear answer will be an unequivocal, “Yes.”

Indeed, according to Gallup, the general public has already decided on the answer: “Fifty percent say they are better off today than they were a year ago… the first time since 2007 that at least half of the public has said they are financially better off than a year ago.” To put this in historical perspective Gallup points out, “Only 11 times in 109 polls stretching back to 1976 have at least half of those polled said they were in better financial shape than they had been a year prior.” And the good news doesn’t end there. A record number of Americans are optimistic about where their personal finances are headed during the next 12 months:

Americans’ optimism about their personal finances has climbed to levels not seen in more than 16 years, with 69% now saying they expect to be financially better off “at this time next year”… only two percentage points below the all-time high of 71%, recorded in March 1998 at a time when the nation’s economic boom was producing strong economic growth combined with the lowest inflation and unemployment rates in decades.

This is why the Democrats in the House have doubled down on their investigative overreach and hysterical characterizations of the President. It is why House Judiciary Committee Chairman Jerrold Nadler (D-NY) has taken to suggesting that Trump is a “dictator.” This is indicative of sheer panic. Nadler and the rest of the Democratic leadership know that, unless the economy takes a dive in the next twelve months or they somehow manage to force the President out of office, the voters will pull the lever for the presidential candidate whom they trust most on the economy. And that candidate’s name will be Donald J. Trump.

There is a significant chance the world economy is headed for a recession in 2019, according to Nobel Prize-winning economist Paul Krugman.… When asked whether investors should expect to see a recession in the coming months, Krugman replied: “I think that there is a quite good chance that we will have a recession late this year (or) next year.” He highlighted President Donald Trump’s tax cut stimulus as one area of concern, saying the program was “not very effective.”

But the people who have benefited most from Trump’s economic policies don’t read the New York Times. Nor do they devote a lot of angst to the value of the euro. Democratic propaganda notwithstanding, the beneficiaries of tax reform are not “rich.” They are, in fact, working people who had enormous difficulty finding jobs during the anemic economy that the Democrats and Obama told them was the “new normal.” And those who were lucky enough to be employed don’t see the raises, bonuses, and tax cuts they have received during the past year as the “crumbs” Nancy Pelosi sneered at in January of 2018.

Out here in the real world beyond the Beltway, working people don’t enjoy the luxuries that people like Pelosi take for granted. They certainly can’t count on the lucrative lifetime jobs that congressional Democrats call “public service.” When the demand for employees increases to the point at which it exceeds the supply of workers — and that’s where we are now — wages go up for those with jobs as well as those seeking them. This makes a real difference in the lives of real people. And these are the very people the Democrats claim to represent — blacks, Hispanics, Asians, women, etc. As the Wall Street Journal points out:

All sorts of people who have previously had trouble landing a job are now finding work. Racial minorities, those with less education and people working in the lowest-paying jobs are getting bigger pay raises and, in many cases, experiencing the lowest unemployment rate ever recorded for their groups. They are joining manufacturing workers, women in their prime working years, Americans with disabilities and those with criminal records, among others, in finding improved job prospects after years of disappointment.

All of this has happened on Trump’s watch. This is not a coincidence. The President is an unapologetic advocate of free-market capitalism. He understands that tax cuts for individuals and businesses — combined with aggressive deregulation — stimulate economic growth and job creation. That translates into improvements in the lives of real people and a general sense of optimism about the future. Are the voters going to give that up for pie-in-the-sky promises from a leftwing Democrat who can’t explain how to pay for them, yet insists that the President is a crook? Nope. Trump, warts and all, will win in 2020.