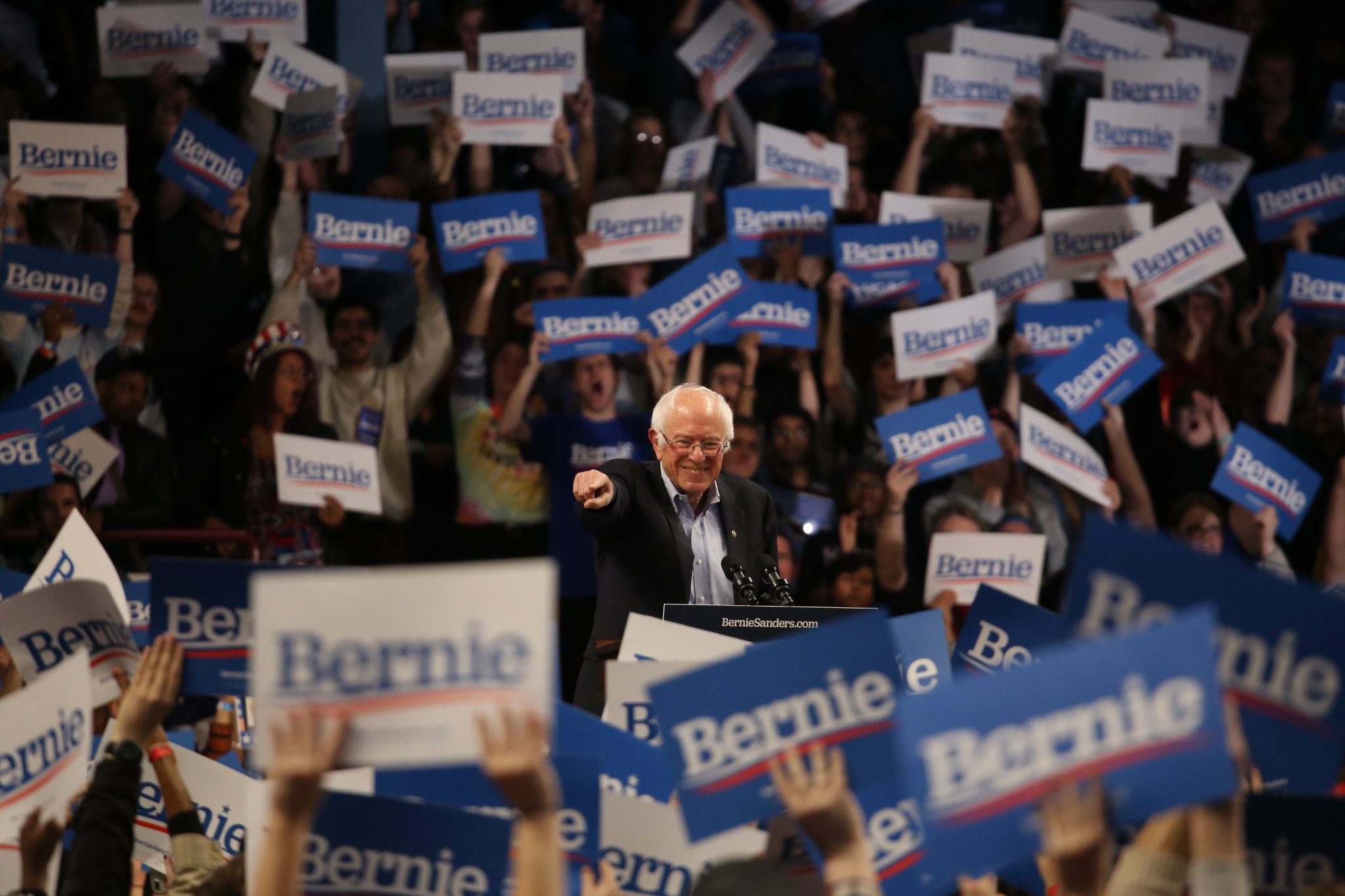 Much to the dismay of their Boomer and Gen X elders, an Axios poll from early 2019 indicated that roughly half of millennial and Generation Z respondents agreed with the statement that they “would prefer to live in a socialist country.” This predilection has been further demonstrated in early Democratic presidential primary support for Bernie Sanders, and to a lesser extent Elizabeth Warren, each of whom have significant support among younger voters despite being septuagenarians themselves.

Upon hearing of these poll results, the instinctive reaction of many older voters has been to malign the character of these younger cohorts; caricature their intellectual depth, gullibility, and sophistication; or dismissively think that “they’ll age out of it” (“it,” of course, being such foolish beliefs).

It is certainly easy to ridicule their political positions — which also include nearly three-quarters of the same respondents believing the government should provide universal health care — and make them a figure of fun; the Portlandia and “participation trophy” entitlement-based jokes practically write themselves. As with all generalizations, however, this cartoonish depiction of the sensibilities of sub-40-year-old voters is both intellectually lazy and politically dangerous, as it too readily ignores the experiential legitimacy of these generations’ worldviews.

Or, to put it differently, why shouldn’t millennials and Generation Z be socialists?

Consider the defining events, trends, and cultural currents of their lifetimes. The U.S. and its allies fought a major war in the Middle East on an arguably faulty premise (the presence of weapons of mass destruction), for which no subsequent explanation or apology was ever given. Later that same decade, the largest global financial crisis since the Great Depression resulted in a perceived bailout of the very same financial institutions believed to have caused the crisis, with no attempt at holding to account the officers, directors, and employees responsible — a study in moral hazard on steroids. American automakers also took their place at the bailout trough, with the Obama administration making a laughingstock of the rule of law by inverting creditor recoveries in direct contravention of the U.S. Bankruptcy Code in service of favored electoral constituencies.

These generations have only ever known redistributionist tax and economic policies that seem only to benefit certain groups or promote desired outcomes. From a mortgage interest tax deduction, which as non-homeowners they cannot avail themselves, to food stamp and other welfare programs without behavioral requirements, and which need not be spent on their intended purposes but instead can be readily converted to cash, the logical and understandable human reaction is, “Where’s mine? What about me?”.

Young people have come of age in a period when certain factors of production (capital) are taxed more generously than are others (labor). As capital is overwhelmingly in the hands of older generations, who might this favor? And what of “affirmative action” programs in college admissions conceived to right historical wrongs, but which may serve to promote, say, the candidacy of an upper-middle-class ethnic minority student over that of a poor kid from Appalachia with an inconvenient skin tone?

And what of law and justice — isn’t American jurisprudence, at the very least, blind? It is, unless one sits above the law. Just in the last few years American citizens have witnessed a failed presidential candidate avoid prosecution for crimes for which lower-level government and military officials have been jailed, as well as the comically unqualified and troubled child of a sitting U.S. vice president earn $1 million per year sitting on the corporate board of an influential foreign gas company, located in a geopolitical hotspot for which his father happens to holds the U.S. foreign policy portfolio. But this cannot, must not, be spoken of, much less investigated.

As Orwell says, some are more equal than others.

And the young haven’t just witnessed this stacked deck from a distance. They have personal experience with student loans pushed like heroin in the face of rapidly rising educational costs in what has been an otherwise zero-inflation environment, Boomer-led NIMBYism pushing the negative externalities of public goods onto our poorest and least-represented communities, and housing codes and regulations entrenching incumbency — whether in the form of restrictions on multi-family housing development, rent controls, or property tax anomalies like California’s Proposition 13 — and placing the American dream of homeownership out of practical reach.

Young people aren’t attracted to socialist ideas out of a deeply reasoned conviction that it is a superior form of economic organization to market-based capitalism. It appeals because, at a visceral level, they see a rigged game, one (while they may not verbalize it this way) rife with various groups (i.e., not them) extracting economic rents in every direction they turn. If empowering government — be it in the form of student loan forgiveness, “green jobs,” “taxing the rich,” or similar ideas — brings some of that largesse their way, why not? Why shouldn’t we benefit, at last? Wouldn’t that be fair?

Of course, intergenerational economic warfare and competition among interest groups for public resources is ultimately a zero-sum game, as human history so richly demonstrates. If there is a silver lining to the current perspectives of the young, it is that, for most, their positions are most likely empirically grounded, not deeply and ideologically held.

While the millennial and Z generations may never experience a mass conversion to classical liberalism, it is possible to “unrig the game” and demonstrate that a system of market capitalism, individual liberty, and respect for property rights — unburdened by rent-seeking behavior and its associated deadweight loss for society — can benefit everyone.