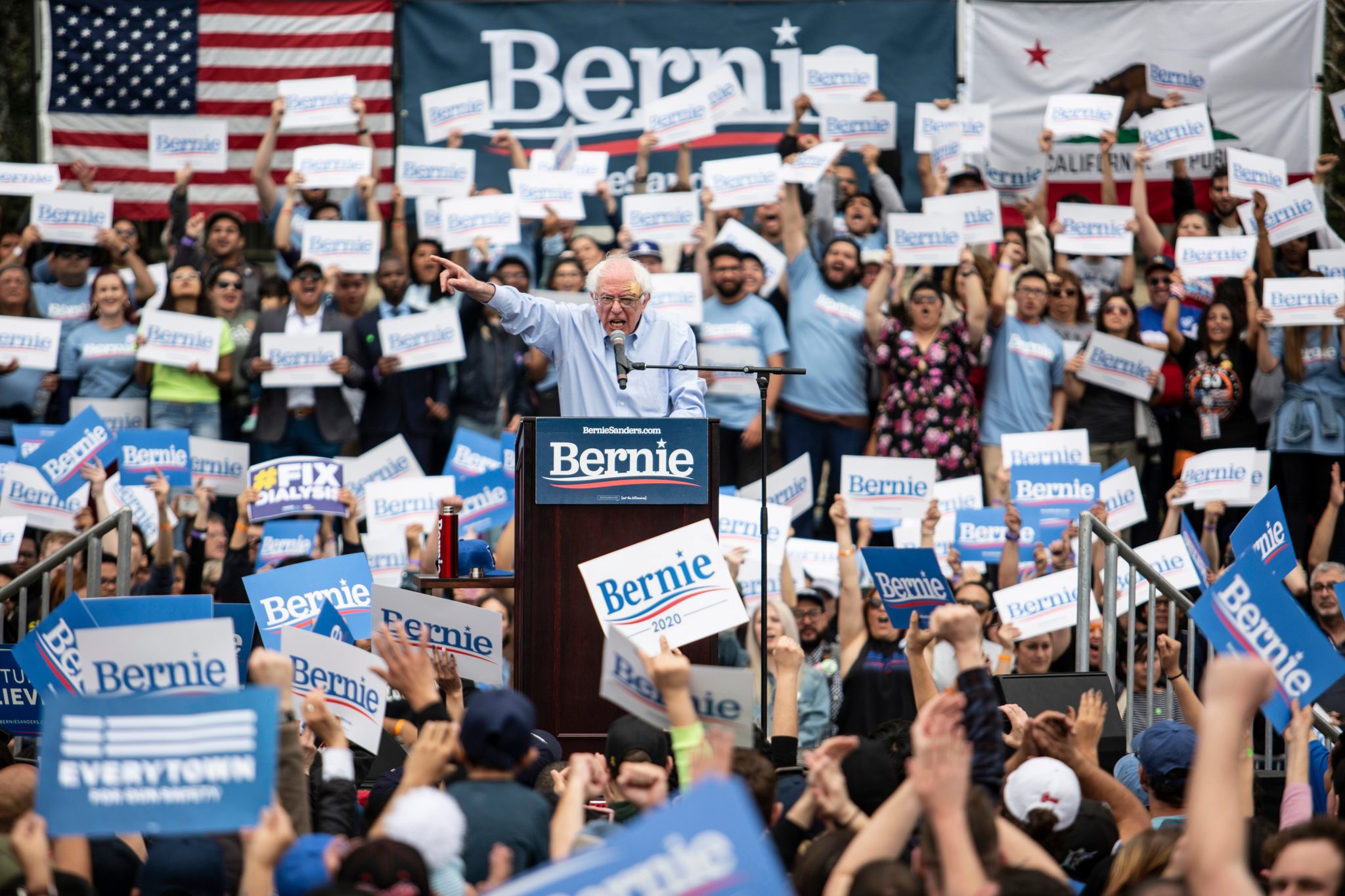 Thieves in Iowa have tried to sidetrack the revolution with childish bourgeois schemes. The Democratic Party establishment is plotting against us with fat-cat special interests. Like that capitalist reptile Hillary Clinton in 2016, they are the enemies of the working class! Once again, now in 2020, they are seeking to betray the revolution.

And who are they?

Biden is a sellout, the golden boy of the bankers. Warren is a Harvard elitist and darling of Wall Street. Klobuchar — a silly schoolgirl, a mere peasant born of slack-jawed Midwest rabble, a clone and clown of the lumpen proletariat. Buttigieg? His father would have denounced him as a quisling to the great name of Antonio Gramsci. Yang? A phony. No true champion of the proletariat would line his pockets with the greed and graft of Silicon Valley. And Bloomberg? A scoundrel! How dare this opportunist purchase a place in this primary! This traitor to democracy greased his path as a mouthpiece for Manhattan bandits. So has Steyer, a hoarder of riches, a corporatist — like the right-wingers at CNN. And Gabbard, she’s a fascist, a pawn of Fox News, a tool of the military-industrial complex.

This is nothing new, comrades. Our beloved Marx taught that all history heretofore has been the history of class struggle. The foes of the workers will always stand in our way. We must resist. We must take the fight not only to that billionaire Donald Trump — no more billionaires! — but to the money-changers who control the purse strings in our own party.

This brings us to what the Democrat schemers tried to do to us in Iowa. No, correction: what they tried to do to the masses. They are Judas-goats and stool-pigeons. We must, as the brave voices in our campaign vow, be ready to burn down Milwaukee if such antics happen at the convention. As stated by our glorious inspiration, Leon Trotsky: We will not arrive at the kingdom of socialism with white gloves on a polished floor.

As Lenin wrote in The State and Revolution, they remind us of the Mensheviks and Kautskyites and other so-called “leading lights of present-day ‘Marxism.’” Lenin recognized these “falsifiers” and “opportunists.” They must be kicked, and kicked hard. “Let them howl!” said Lenin.

And so, dear comrades, we proceed with the task ahead. As Trotsky understood, the goal of permanent revolution is just that. The struggle endures. Revolutions are the locomotive of history, said Marx, and there is no stopping the Bernie train.

Paul Kengor
Follow Their Stories:
View More
Paul Kengor is Editor of The American Spectator. Dr. Kengor is also a professor of political science at Grove City College, a senior academic fellow at the Center for Vision & Values, and the author of over a dozen books, including A Pope and a President: John Paul II, Ronald Reagan, and the Extraordinary Untold Story of the 20th Century, The Politically Incorrect Guide to Communism, and Dupes: How America’s Adversaries Have Manipulated Progressives for a Century.
Most Popular
1
Daily Folios and Consecutive Sentences
On Trump, Kanye, Biscuit, Jews, and Dinners
by Dov Fischer