The Nation’s Pulse,Top Story Christopher Steele,Churchill,John Durham,Steele Dossier,Winston Churchill,World War II Who Will Be America’s Churchill? - The American Spectator | USA News and Politics
Menu
The Nation’s Pulse
Who Will Be America’s Churchill?
Some ominous rumblings are coming from the long-invisible John Durham.
by Shmuel Klatzkin
Chanau/Shutterstock 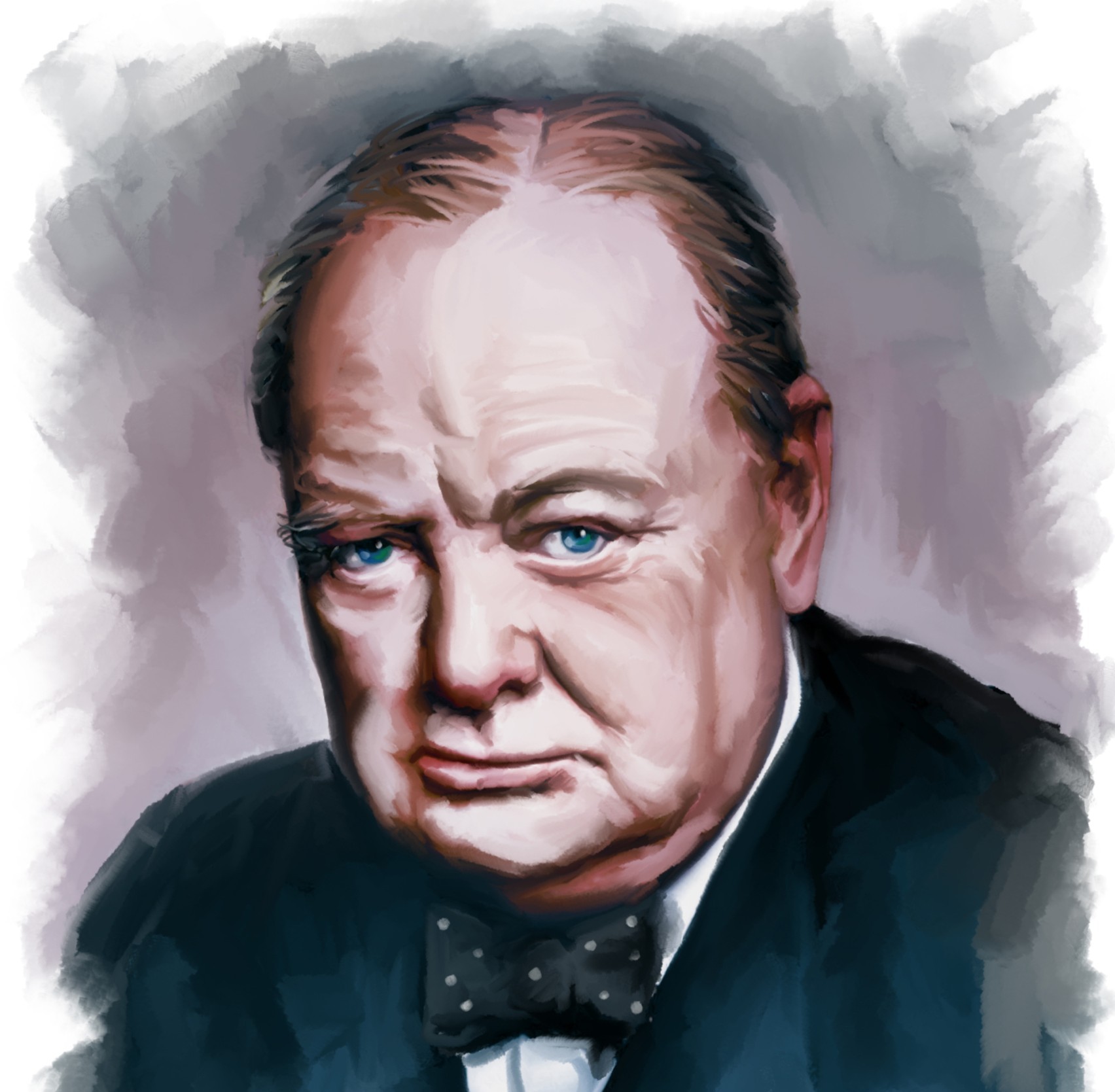 It befuddled the world.

Only weeks after Germany’s unconditional surrender on V-E Day, the man who inspired Britain in its darkest hour and who led the anti-Nazi cause to complete victory in Europe had lost his bid for re-election. How could that happen? Why wasn’t the triumphant hero returned to office with a roar of universal acclaim? It boggled the mind.

Many prominent voices singled out a speech that Churchill broadcast to his nation shortly before the election. In retrospect, some people have referred to this as “The Crazy Speech.” Others referred to it as “The Gestapo Speech.”

In it, instead of dwelling on the magnificent victory secured under his indomitable and indispensable leadership, instead of touting his unique achievement of leading a government that commanded the support and participation of all parties, Winston Churchill returned to his prophetic mode.

Just as in the ’30s, when he had loudly predicted the deadly danger of Adolf Hitler and his violent aspirations, and denounced the temporarily popular path of appeasement, he now prophesied in a way many found uncomfortable about what a socialist government would have to do by the force of its own logic. He declared to the people that socialism inevitably would lead to a politicized police force, which may begin benevolently but would inevitably turn into a Gestapo.

Some analysts believe that with this speech, Churchill painted himself as crazy. Clement Attlee, his rival for the premiership, had been Churchill’s deputy prime minister for almost the entire war. Ernest Bevin, the Laborite Minister of Labor in Churchill’s government, had insured tranquility in the workplace so that the focus of all would only be on crushing Nazism. They worked together seamlessly and selflessly and they won the victory together. They had shared the hard work of bringing down the Nazi police state. The quiet, hard-working Attlee hardly seemed dangerous.

And now, Churchill was saying that underneath it all, these heroes would turn Britain into the same kind of police state that they had sacrificed so much to defeat.

But the test of a prophet is not whether his message meets with approval in the short term, but rather whether the prophecy comes true. Churchill cared more about principle than personal success when he took the unpopular role of a prophet of impending doom in the ’30s. Was he throwing away all he had gained out of craziness, or did he have the long view and the courage to say what he saw? We must look now, nearly 80 years after his speech, to see if the world has borne out his warning or not.

Here is an excerpt from his speech, its meatiest part.

I declare you from the bottom of my heart that no socialist system can be established without a political police. Many of those who are advocating socialism or voting Socialist today will be horrified at this idea. That is because they are short-sighted; that is because they do not see where their theories are leading them.

No Socialist government conducting the entire life and industry of the country could afford to allow free, sharp, or violently-worded expressions of public discontent. They would have to fall back on some form of Gestapo — no doubt very humanely directed in the first instance — and this would nip in the bud opinion as it formed.

It would stop criticism as it reared its head, and it would gather all the power to the Supreme Party and the party leaders, rising like stately pinnacles above the ordinary simple folk — the common people, as they like to call them in America — where would they be, once this mighty organism had got them in its grip?

Churchill in his historical writings praised the competence and power of the civil service that Britain developed during the 19th century. He believed that governments had to be run competently to serve the people, and he had fought hard for a decent and workable safety net administered by able people dedicated to serving the public.

But he stopped short of socialism, because, as he saw it, socialism accepted no limitations on the power of the government that it would run. Nothing would be allowed to stand in the way of achieving its social vision. Any other source of power — individual liberties, centers of influence such as religions or alternate political parties, or even families — would have to be co-opted, intimated, or eliminated.

Once the socialist ball got rolling, Churchill felt, it would never stop it itself.

Perhaps his beloved Britain has not fallen so far.

But consider our beloved America.

Consider the culture of cancellation, prevalent first in the halls of academia that within recent memory had stood for freedom of inquiry and for civil discourse. Now all that matters is the achievement of the approved social outcome, and the merest toleration is afforded only to those in continuous ideological compliance.

Consider the federal directive threatening FBI intervention in local school board politics, in which the attorney general raised the specter of parents’ opposition to school’s policy as being “domestic terrorism,” and did not qualify his remarks until much later, under a tsunami of criticism.

Consider now the unleashing of the FBI on a journalist in a crack of dawn raid for having once held in his possession a text delivered to him by a source who claimed it was the diary of the president’s daughter. Jeffrey Lord’s article on this is a must-read.

The journalist is Project Veritas’ James O’Keefe, a fearless muckraker in an age of massive muck. (READ MORE: An Interview With James O’Keefe)

The raid is meant to terrify anyone bold enough to effectively reduce the political power of the regime.

As anyone who has followed the sordid affair of the Steele Dossier knows, this transformation of the FBI into the vanguard of a police state did not begin with this latest raid on O’Keefe.

Perhaps we do not yet have a Gestapo. It is acting more like the KGB. But it is enough to persuade a reader or two that Churchill had not gone crazy, and that it is far more likely that he was once again a most courageous politician, willing to sound a warning whatever the cost to his power and influence might be.

Perhaps to the already corrupted elite, who believe their own propaganda and act as if they are accountable to no one and nothing except their social program, this all seems quaint and outmoded. No doubt, they will fling their usual censorious words about, hoping against hope that the magic is still there as it was in 2018 and 2020.

But 2021 has shown another mood among the voters.

And some ominous rumblings are coming from the long-invisible John Durham, rumblings that give some hope that the Churchillian public servant who is principled, courageous, and deadly competent may not be an extinct species. (READ MORE: John Durham Dissects a Smear Campaign)

Churchill himself would advise us to rejoice in the hope, and then to gird our loins for a victory yet to be won.