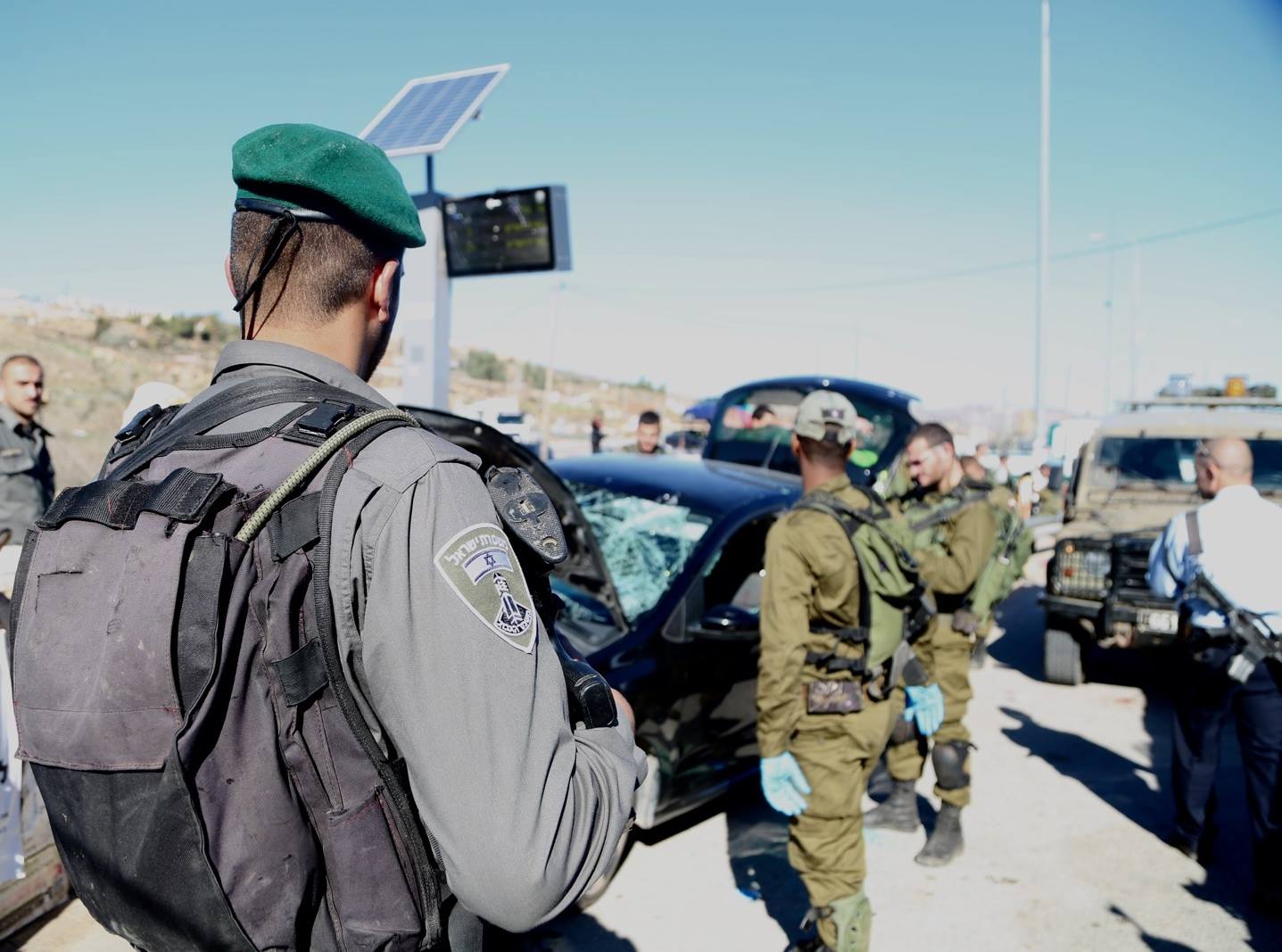 He was named after he passed away on Wednesday, December 12, 2018. He was only thirty weeks in the womb when his mother and father were gunned down in a drive-by shooting by Palestinian terrorists.

Try as they might, the skilled doctors at Jerusalem’s Shaare Zedek Medical Center were unable to save him.

Who murdered Baby Amiad Yisrael? A lot of people did. Not just those who pulled the trigger.

His murderers were nurtured by a village that breeds hatred, incites it through false narratives, and rewards it with cash payments collected from Western governments. The more horrific the crime, the greater the payment, the more effusive the ensuing adulation of the Palestinian community, and the more festive their celebration.

Public buildings will be named after the murderers. Their mothers will be feted in the Arab media. The cash payments that come as rewards will be the envy of the neighborhood.

Palestinian heroes kill babies. The message will not be lost.

But it isn’t the Palestinians alone that murdered Amiad Yisrael. Complicit are all those who seek to delegitimize the right of the Jewish people to have a national identity, to build a country, and to live in peace.

The murderers are incited by blood libels that ooze out from what passes for journalism among progressives in the West. Killing Jews finds legitimacy in the false narratives of the history of the Middle East that pass for scholarship in Western universities where the activist professor — an oxymoron that betrays the meaning of the word “scholar” — is permitted to transform classrooms into indoctrination camps.

Killing Jews achieves its apogee of legal affirmation in the misnamed UN Human Rights Council that passes hundreds of resolutions against Israel while being incapable of condemning the brutality of tyrannical regimes that run societies that are veritable prisons.

It is seen in the decision of a New York City judge who finds that a thug bludgeoning an elderly Jew with a fire extinguisher while shouting obscenities about killing Jews did not commit a hate crime and deserved no prison time.

It comes from our own people who in the wake of the Israelis leaving Gaza and making two generous offers for peace still believe that the issue is the presence of Jews in Judea and Samaria and not that the Palestinians’ agenda is to eradicate the Jews. Ask a Palestinian leader where the boundaries of a Jewish state will be, and he will be unable to answer.

The Palestinian conception of a two-state solution is a Palestinian state in Judea and Samaria and another state where the Jews of Israel will be overrun by three or four generations of Palestinians that were born elsewhere and whose ties to the land are a legal and historical fiction.

The Palestinians are surrounded by a billion Arabs who share a common language, culture, and religion with almost all of them. If 850,000 Jews of the Arab world could be resettled in Israel in the time of an historical night, so too can the Palestinians in the vast expanse of land that stretches from the Atlantic to the Tigris-Euphrates.

Six million Jews are a threat to a billion Arabs only in the fantasies of Middle East studies courses run by activist professors.

The terror against Israel will persist without end as long as it is rewarded; as long as there is an advantage in it; as long as Palestinians believe they can force Israel’s best and brightest to leave the bloodletting for more secure lives in the West.

To defeat terrorism, it is necessary to make the costs far exceed the perceived benefits. That begins with recognizing the institutional structure that produces terrorism, followed by recognizing that Israel is a country in the Middle East bordered by people who seek its destruction.

Abraham H. Miller is an emeritus professor of political science, University of Cincinnati, and a distinguished fellow with the Haym Salomon Center. Follow his work @salomoncenter