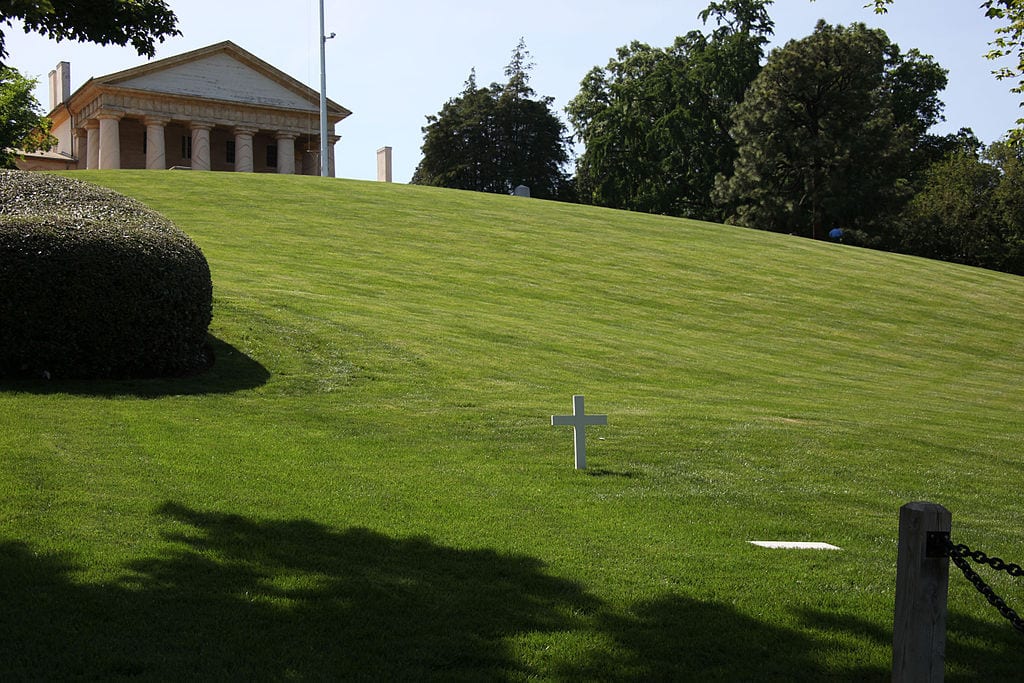 I have never believed in conspiracy theories. Though some critics have lumped me in with conspiracy theorists excogitating on Clinton aide Vince Foster’s death in Fort Marcy Park and other such phantasmagorias, I plead innocence. It is just too difficult to keep a conspiracy under wraps. Particularly in Washington and New York, where garrulity is the rule. A conspirator sitting on a big story is likely to tell someone for money or for prestige or for the sheer fun of it. If I recall correctly, even Woodward and Bernstein eventually told their secret about Deep Throat, and that was a rather simple secret. Imagine the pressure on survivors in the know to spill the beans on the plot to kill JFK or the real identity of the Rev. Martin Luther King’s assassin or, come to think of it, Donald Trump’s collusion with the Russians or Stormy Daniels or Martians. Breaking silence on these matters could assure the leaker fame unto eternity or at least a fat book contract.

No, I do not believe secrets about sensational events can be kept for very long. However, in light of the discovery of new evidence or new insights, I think a new investigation can be warranted. Now Robert F. Kennedy Jr. has stepped forward with an abundance of evidence that Sirhan B. Sirhan, who was convicted in 1969 of assassinating Robert’s father, presidential candidate Robert F. Kennedy Sr., is innocent. At least Kennedy thinks Sirhan is innocent of killing his dad. That terrible June night in 1968 Sirhan did fire his 22 caliber pistol repeatedly in Los Angeles’ Ambassador Hotel, and he injured several people. However, the younger Kennedy believes someone else shot his dad. I think he makes a compelling case at least for reopening the investigation.

I should add that I have more than a passing interest in Kennedy’s death. Some weeks before, on April 24, I was the only person on stage at the Indiana University Auditorium when Senator Kennedy addressed a packed house during the Indiana primary. I guess you could say I “crashed” his speech. I had secreted myself behind the vast black curtain, which served as his backdrop. I was standing perhaps three feet behind him. As it turned out I was the only person aside from Kennedy on stage, and when he finished his speech and withdrew from the wildly applauding crowd, he confronted me and said, “How do we get out of here?” Did he think I was his advance man? For the next five or so minutes I led him to the left, then to the right, then straight ahead — I was hopelessly lost. Finally, I got him to his waiting car, and he extended his hand in thanks. He smiled. How could I not like him?

Sirhan did not like Robert Kennedy, and he admitted to shooting him as Kennedy exited through a kitchen in the Ambassador Hotel after accepting victory that night in Los Angeles, though Sirhan does not recall doing it. That in itself is strange. In the chaos of the kitchen he confronted Kennedy face to face, but at a distance of several feet and with dozens of witnesses around. Shots were fired, and witnesses grabbed Sirhan’s gun arm. Yet, despite Sirhan standing facing Kennedy the shot that killed him came from behind him. Moreover, there were not several feet separating the gun and the victim. The respected Los Angeles coroner, Thomas Noguchi, found powder burns on the Senator’s jacket and in his hair. The bullet that entered the Senator’s head entered from behind and was fired at close range. A former prosecutor tells me it was at very close range, closer than Sirhan who was by now incapacitated on the floor in front of the senator.

Witnesses’ testimony has convinced his son that there was another shooter. His case deserves a hearing. In 1971 Los Angeles’s district attorney, police chief, and board of supervisors began a reinvestigation focusing on Noguchi’s findings and others’ testimony. Though a lead crime scene investigator’s testimony asserted that a bullet taken from the senator’s body matched two bullets taken from others who were injured that night and all the bullets matched Sirhan’s gun, other experts who examined the bullets said they had markings from different guns and different manufacturers. What is more, an internal police document concluded that, “Kennedy and Weisel (one of Sirhan’s victims) bullets not fired from same gun.” And “Kennedy bullet not fired from Sirhan’s revolver.”

These revelations caused a Los Angeles judge to empanel seven forensic experts in 1975 to reexamine the three bullets and Sirhan’s gun. They concluded that some of the bullets fired could not be matched to his gun. They urged more investigations. Finally, an audiotape inadvertently made by a Polish journalist at the scene of the shooting made its way into the hands of an audio engineer in 2005, Philip Van Praag. Using technology that was not available in the 1960s and 1970s Van Praag has said that about 13 shots had been fired. Sirhan’s gun only held 8 bullets. Van Praag further found that two guns had been fired and they had been fired from different directions. And one other thing, the shots were fired so rapidly that no one man could have fired them.

“There were too many bullets,” concludes, Robert F. Kennedy Jr. “You can’t fire 13 shots out of an eight-shot gun.” That makes sense to me. It is time to reopen the investigation of the death of Robert F. Kennedy.