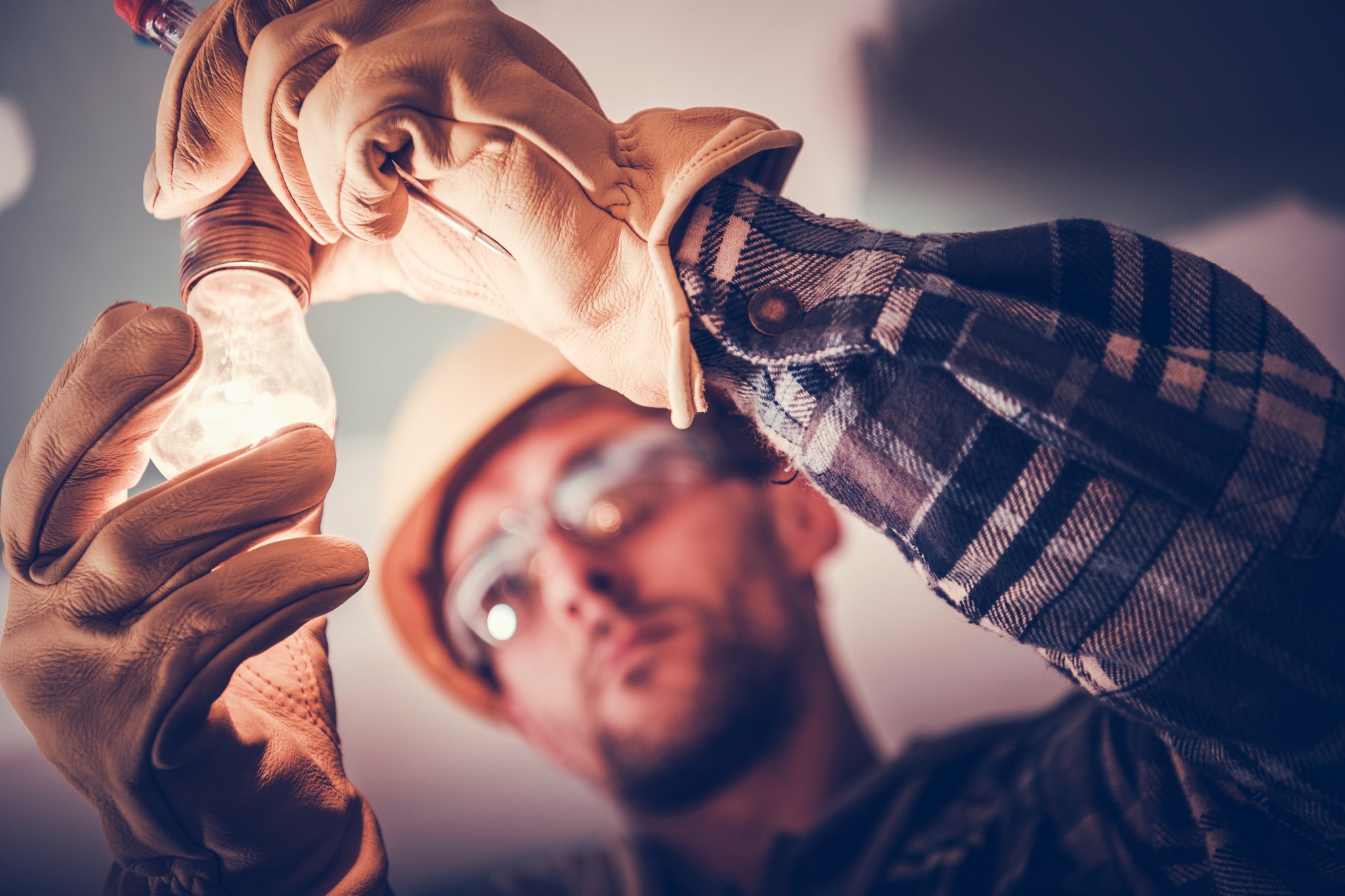 Apple Inc. and IBM Corp are among over 20 organizations that funded the White House-backed “Find Something New” initiative to promote career paths that don’t require a college degree, launched on July 14 by Ivanka Trump.

With 17.8 million Americans out of work in June due to the coronavirus shutdowns, this public-private partnership seeks to alleviate America’s unemployment problem.

The initiative comes on the tail of President Trump’s June 26 executive order that reduced education requirements for select government positions. The EO hopes to expand job opportunities to people who possess the skills yet lack the educational credentials.

Taking into account interest on loans, the estimated savings for attending trade school instead of a four-year college are over $100,000.

Findsomethingnew.org, the ad campaign’s website, explores career paths that don’t necessarily require a college degree and features a quiz that users can take to consider possible matches based on their preferences.

Ryan Reed, for example, was a fireman and EMT until his physical injuries impaired his ability to do his job. He then pursued an apprenticeship program and became a software engineer, saving him the time and money of a college degree.

Many on the right approve of the initiative’s relationship with private businesses. GOP Chairwoman Ronna McDaniel tweeted, “Fantastic partnership between the private sector, @Ivankatrump and the Trump Administration aimed at helping Americans find the right path for their career goals. #PledgetoAmericasWorkers.”

The liberal media, though, heavily criticized the initiative for being “tone-deaf,” viewing it as an insensitive push for those who lost jobs to simply “find something new.” But it actually may have some important results: ridding the stigma of alternate career paths and lowering education costs and student loan debts.

The stigma surrounding more affordable career paths, like trade schools, has created a “college-for-all” narrative, which leads more students to earn a four-year degree, rendering the degree less and less valuable. This can help explain why over 200,000 college graduates were working minimum wage jobs in 2019.

“While a shortage of workers is pushing wages higher in the skilled trades, the financial return from a bachelor’s degree is softening, even as the price — and the average debt into which it plunges students — keeps going up,” reported NPR.

Electricians, who receive training from an apprenticeship or vocational school, make an average of $56,180 per year. Compare this to an entry-level teaching job, which requires a four-year degree, with a median salary of $30,310. Clearly, a college degree doesn’t inherently lend itself to a high-paying job, raising the question of whether or not a degree’s price is truly worth the payoff.

With higher education’s ever-increasing price tag, Americans have accumulated over $1.5 trillion in federal student loan debt, not including the $119 billion estimated to be owed to private sources. Alternatives to the traditional four-year college degree would save Americans from putting themselves into debt.

The average trade school degree only costs $33,000, while a four-year bachelor’s degree costs an average of $127,000. Taking into account interest on loans, the estimated savings for attending trade school instead of a four-year college are over $100,000. The money saved on a degree plus the prospect of a high-paying job is what makes the alternative career path so practical.

While the campaign may accomplish its goal of enabling unemployed Americans to find work opportunities, it may also accomplish a long-term effect of pushing them to pursue jobs in practical fields and avoid racking up trillions more in student loan debt.