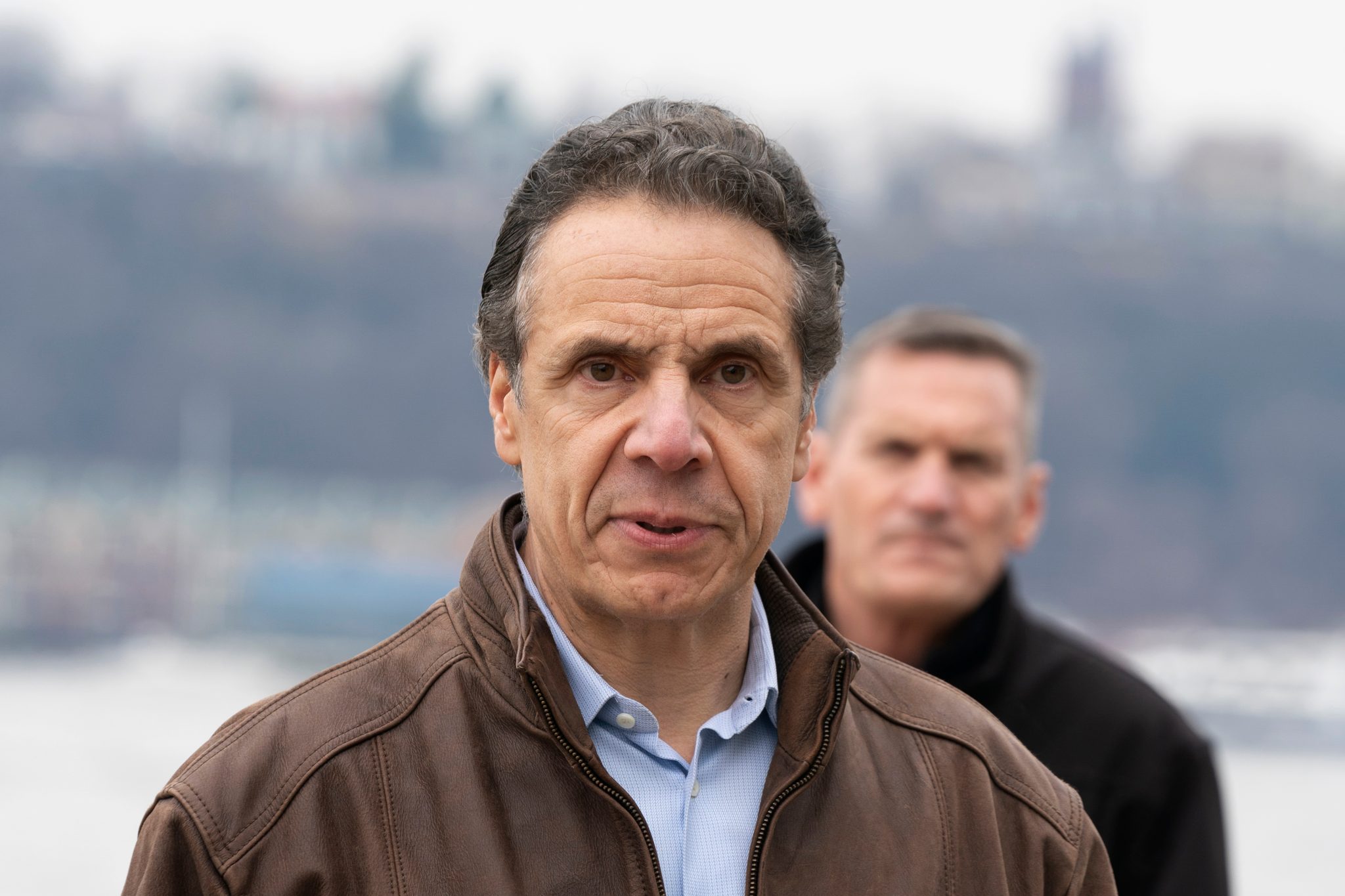 Look, there is a difference between “murder” and “killing.” Murder is purposeful and indefensible, regardless of degree. By contrast, humans value professionals who kill ants, spiders, roaches, and termites. Killing is more nuanced. Soldiers kill the enemy, and that is the whole idea. Police kill bad guys, and that usually is very good. Store owners kill people who hold them up, and that usually is fabulous.

Other killings are not acceptable. Thus, accidental killings still are tortious, if not always criminal. Automobile and other roadway killings. Accidents at home.

And then there is Cuomo.

I do not quite fathom the mind of the quintessential New York Democrat liberal. I grew up in Brooklyn, surrounded by Democrats who really all were deeply conservative but had no other party to vote for in a one-party town that the Republicans abandoned, so they elected solid “Democrats for Reagan” types. Then I went to college at Columbia in Manhattan, where I suddenly was submerged into a liberal muck. All the non-STEM professors were radical left, and I was a social sciences major. The political science classes all had Marx and Engels on every reading list. By the time I graduated, I had been assigned to read Marx so often that I practically could quote his every anti-Semitic statement by heart. The leftists were everywhere. The professors in the religion department, with one exception, did not believe in G-d. The English language and other language and literature classes all had a profoundly leftward bent. When the Columbia Daily Spectator, the student-run newspaper, took an on-campus poll before the 1972 presidential elections, they found that something like 80 or 90 percent were voting for George McGovern against Nixon. I don’t even think Nixon came in second in the poll. He got beaten by the pro-Soviet Communist Party candidate, Gus Hall, the guy supported by Obama’s future CIA director, John Brennan. Nixon may even have come in third or fourth, behind some other communist. When the actual national election results came in, with Nixon winning the biggest landslide ever, people at Columbia were convinced it was because of ballot-stuffing, like the Democrat election judge in Philadelphia.

So I lived and learned for years among New York’s most elite leftist thinkers. Imagine — four years at an Ivy League college, majoring in political science, and the only time I ever heard of Ayn Rand was when I needed to go to a doctor on the campus health plan, and the guy made small talk with me, sensed my conservative frustration, told me about her, and sent me off with a prescription for a nose spray and another to read We the Living.

But I still cannot fathom the mental disconnect from reality that induced Cuomo — not Fredo, who despises the CNN employer who pays him millions to attack the president daily, but the more dignified one who told our nation that America never was all that great anyway — to order New York nursing homes, which were medically and structurally unprepared for the challenge, to admit coronavirus sufferers into their facilities. Under the governor’s orders, they were coerced to comply, and somewhere along the lines of 10,000 seniors died as a result.

Cuomo’s own government admits to nearly 6,000 of the killings attributable to his order. The data are so shocking and indefensible that he understandably now plays three-card monte and does not count among his nursing-home killings any senior who contracted COVID-19 in a skilled nursing facility and thereafter was removed to die in a hospital. No question that the honest tally is closer to 10,000 Cuomo killings. Quaere whether the Federal Sentencing Guidelines distinguish much between killing 5,000 or 10,000 people.

Certainly, any fair-minded critic will acknowledge that Cuomo did not set out to kill 10,000 seniors purposefully. And yet. And yet.

Richard Speck murdered eight nurses. The two animals who together were discovered to comprise “The Hillside Strangler” murdered as many as 12 women. Richard David Falco, the “Son of Sam” nut job, murdered six. Ted Bundy murdered at least 30.

Cuomo is not in that category because he lacked mens rea, the Latin term we attorneys and law professors use to connote the evil intent in a killer’s state of mind to commit murder. Cuomo only killed. So what indeed was he thinking when he ordered seniors’ facilities to take in the COVID-19 infected? Most probably — and this suggestion is posited to defend him — he simply was not thinking. Or was thinking about an upcoming election.

I have a dearly beloved relative — may he live to 120! — who, for several years, has been cared for and residing in a wonderful kosher-food Jewish-seniors’ facility in the northeast. Thank G-d Almi-ty that facility is not in New York, New Jersey, or in one of the other madhouse states where liberal Democrat governors ordered unprepared nursing homes to admit coronavirus into their facilities.

Cuomo gets mega-plaudits on CNN, ABC, NBC, CBS, PBS, MSNBC, in the New York Times, the Washington Post, and wherever else truth is distorted into lies and lies are falsified into truth. In such media, he is the anti-Trump, the genius of the coronavirus season. Measured. Methodical. Liberal. Democrat. Why, he ought to run for president of the United States — and there’s still time for this savior to do it, assuming he can get around Stacey Abrams, who has eclipsed him and most everyone else.

But figures don’t lie, even though liars can figure. Cuomo’s New York state somehow managed to become home to half of all American coronavirus cases and coronavirus deaths. To be sure, New York poses its own unique challenges. It is an international hub. Housing is more crowded. We all have seen, and many of us have walked, the famously crowded Manhattan streets. The New York City subway system is the antithesis of social distancing, where five people struggle for dear life, each to claim five inches of space on the ubiquitous straphanger’s pole. Beyond that, the city has an idiot for a mayor, and he in turn appointed as New York City Health Commissioner a medical miracle who urged the public to ignore social distancing and to go out mingling during the Chinese New Year, even as she later would refuse to provide protective masks for New York police, saying she did “not give two rat’s as-es” about them. So New York does have its challenges, at least some self-inflicted.

Even so, Cuomo owes the survivors of his 10,000 victims the most deep, heartfelt apology imaginable. And not one of those famous political “IF Apologies” — “IF I offended you by calling your mother a prostitute” … “IF I offended you by saying that your child is genetically defective” … “IF I offended you by mocking your racial identity, religious belief, ethnic heritage … ” Rather, Cuomo owes an incredibly candid, tearful apology for killing some 10,000 grandparents, parents, brothers, sisters — people — who were among society’s least able to defend themselves from his killing onslaught.